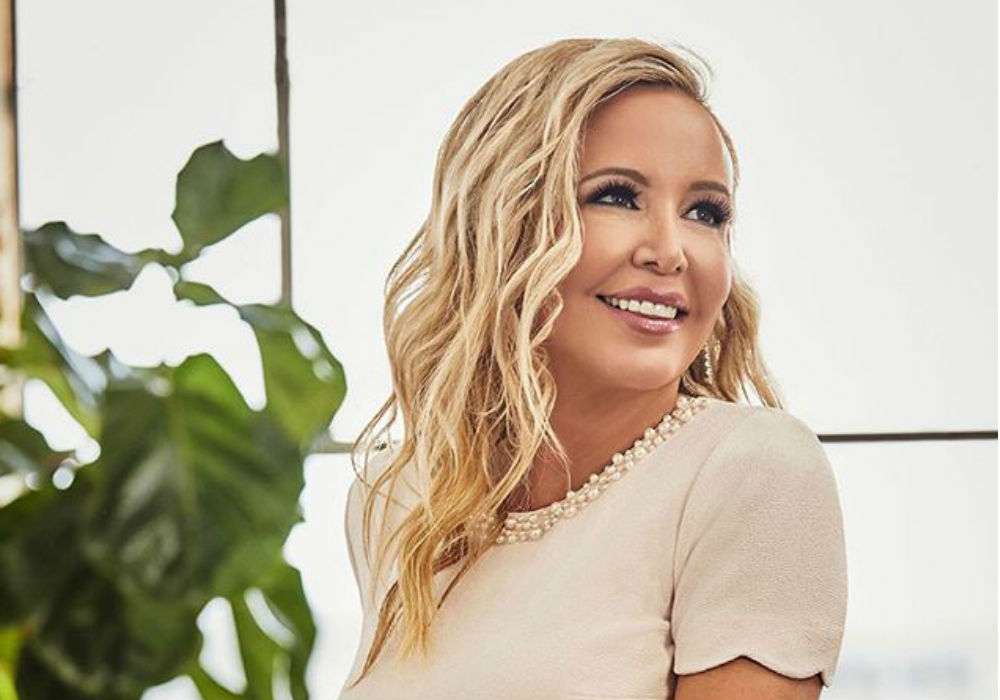 During the most recent episode of Real Housewives of Orange County, former cast member Meghan King Edmonds returned to Southern California for Shannon Beador’s birthday party in Del Mar, which Beador says turned out to be “a really, really fun night.” However, just a couple of months after filming the episode, Edmonds found herself in the middle of a cheating scandal, and in a new interview Beador said she admires her friend for staying strong.

While talking with the Daily Dish, Beador said she was thrilled to have Edmonds back in California because she is a “great gal” and the two ladies were “quite close” when Edmonds was on the show. Beador says she really cares about Meghan and her husband, former St. Louis Cardinals center fielder Jim Edmonds, so it was fun to see her.

Meghan moved to St. Louis when she left RHOC after Season 12 to take care of her daughter Aspen and her newborn twins Hart and Hayes. Jim is a broadcaster for Fox Sports Midwest during baseball season, and the family decided the midwest is where they wanted to be full-time.

However, this past summer – just weeks after Beador’s birthday party – Meghan’s entire world changed when Jim admitted to having “inappropriate conversations” with a woman in the spring of 2018 when she was pregnant with Hart and Hayes.

Despite reports to the contrary, Jim made it clear that he didn’t have “any sort of a physical relationship” outside of his marriage with the woman he was texting, or with anyone else.

“Clearly, I made a very poor decision to expose myself and my family to this type of person. For this, I am truly sorry and sought forgiveness from my wife,” Jim told Us Weekly.

Meghan and Jim are still together and working on their marriage, and Beador says that when the scandal was in the news, she felt for her.

“But, to see that she’s strong and holding her family together, I admire her for that,” said Beador.

As RHOC fans know, Beador had to deal with a cheating husband when she was married to David Beador, and fans saw their marriage crumble in front of Bravo cameras. Beador said she would advise Meghan to continue doing what she is doing because she is a strong girl, she loves her family, and she’s a great mom. 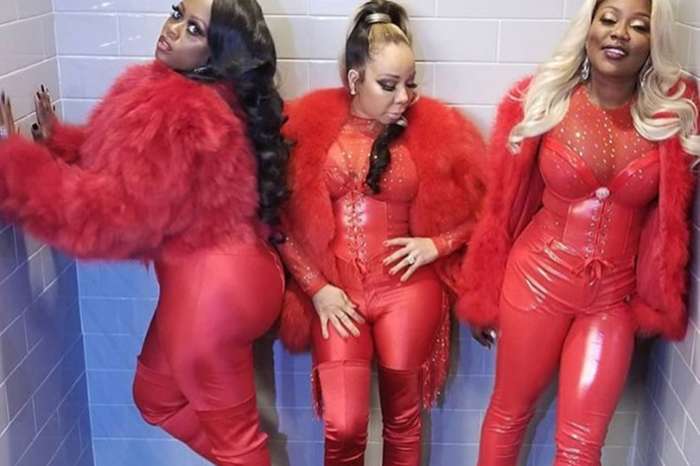 Tiny Harris Gets Together With LaTocha Scott And Magic Happens