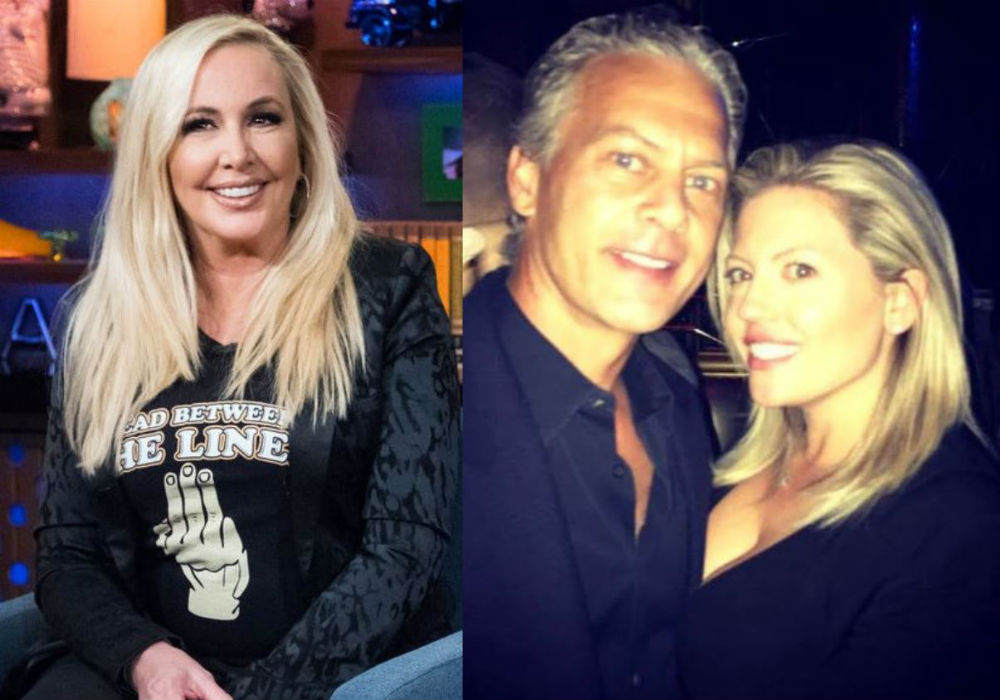 Almost a year-and-a-half after Real Housewives of Orange County star Shannon Beador filed for divorce from David Beador, the former couple is officially divorced. Earlier this week, Shannon and David reached a “private settlement” and presented it to an Orange County judge, bringing their 17-year marriage to an end.

According to Radar Online, the settlement came after three days of intense negotiations over finances and custody of their three children – Sophie, 17, Stella, 14, and Adeline, 14. However, the details of the agreement have not been revealed.

Always an eventful lunch when at @rdkitchennewportbeach on a Friday celebrating birthdays and moving forward! ❤️🎉Even saw @vickigunvalson but didn’t have time to snap a pic! 😳 #fundaywithfriends #dayoff

David was paying Shannon $22,500 a month in child and spousal support, and he had asked Judge James L. Waltz to lessen the amount, claiming that Shannon made over $1 million last year as a star of RHOC.

An insider says that Shannon is “relieved” that the divorce battle is now behind her. However, neither David nor Shannon has publicly commented about the settlement. She did write on Instagram that she had “a tough day that ended in celebration.”

Shannon and David split in September 2017, and Shannon filed for divorce in December of the same year. Around that same time, David started dating Lesley Cook, and a source says that the couple plans to get married now that David’s divorce is final.

“David and Lesley are very much still together, and they can’t wait for this divorce to behind them,” said an insider. “They are going to get married soon, and want to honeymoon in Paris!”

During Season 13 of RHOC, Shannon struggled with David moving on so quickly, and her co-stars had some problems with how she dealt with the divorce – including Shannon’s tendency to turn to alcohol to deal with her problems.

But, it looks like Shannon has finally made it past all of the divorce drama, and has started dating again. Currently, she is seeing Comcast Spotlight exec, Rick Stanley.

Fans have watched Shannon and David go through many ups and downs during recent RHOC seasons. In Season 10 she revealed that he was unfaithful, but then the couple attempted to rebuild their marriage and had a vow renewal ceremony.

Dinner with Sophie and her friends. The perfect Saturday night…❤️❤️❤️

Things turned sour again, with David getting more and more distant and hitting the gym instead of spending time with his family. Shannon ended up gaining 40 pounds through stress-eating which created more problems in the marriage.

Now, Shannon Beador has lost all of that weight and is looking better than ever, and her relationship with David has finally come to an end.

New episodes of Real Housewives of Orange County will return to Bravo in July. 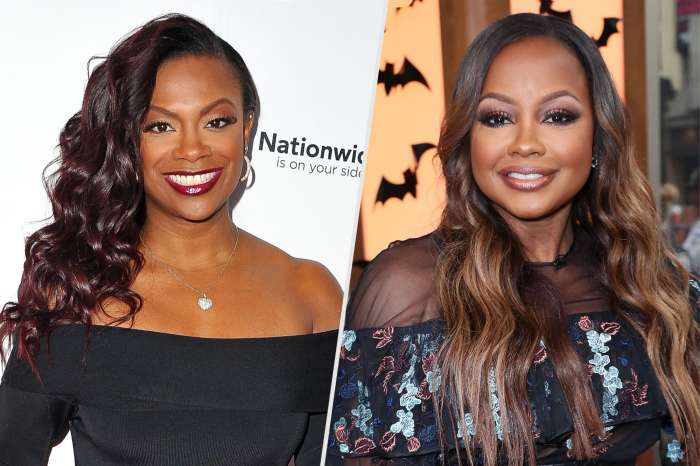