RHOC – Shannon Beador Dishes On Her New Boyfriend, Says It Will Be ‘Awkward’ For Him To See Her On RHOC 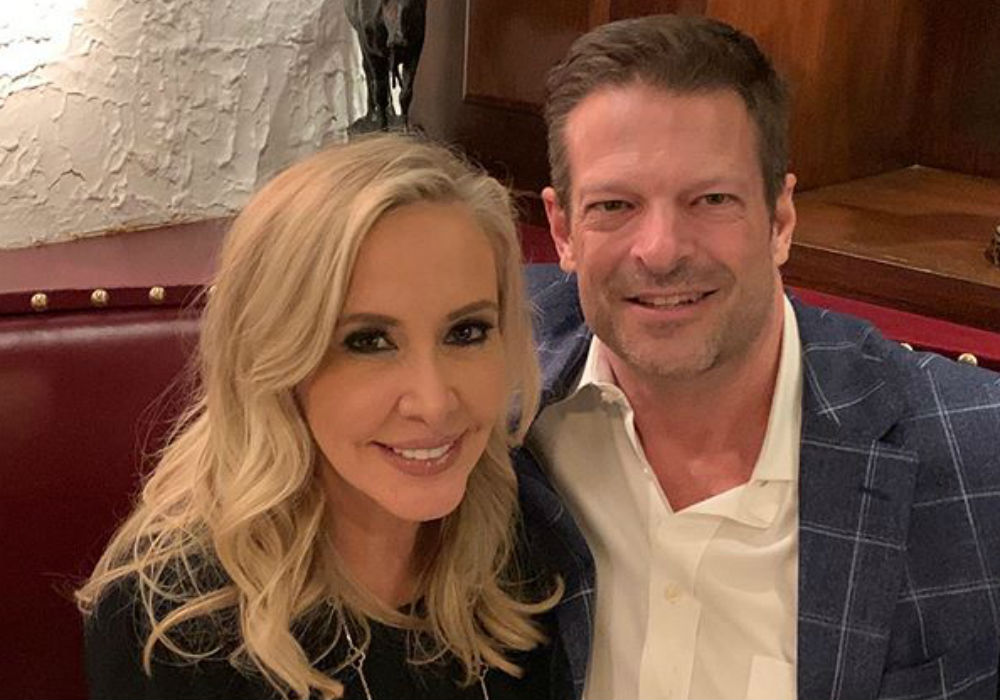 Real Housewives of Orange County star Shannon Beador started dating John Janssen this past summer – just after filming wrapped for the current season of RHOC. The 55-year-old says that she is blessed to have this new man in her life, but she isn’t sure how comfortable it will be to have him watch episodes that feature her dating different men after her divorce from David Beador.

Fans have witnessed Beador get back into the dating game during Season 14 after her divorce from David was finalized – and before Janssen entered the picture. During an interview with the Daily Dish, Beador revealed that she and Janssen watched the premiere together and she had nothing to be embarrassed about, but when they get to later episodes “It’s gonna be maybe a little awkward” even though her dates were quite innocent.

Happy happy birthday to the most thoughtful, compassionate, generous, caring, kind, and patient man that keeps me laughing and smiling! Your love and support have brought me to a level of happiness I didn’t think possible! Wishing you many blessings in the year ahead! 57 is going to rock sweetheart ❤️

“I haven’t had a boyfriend since my divorce. But, you know, I did go on dates, but they were very vanilla. Kiss goodbye. There were kisses, but that’s it. And that’s OK because I didn’t know [John] then,” explained Beador.

Beador and Janssen met through a mutual friend this past summer, and it turns out that they went to the same school – the University of Southern California. However, the two never met when they were in college.

Beador says she met Janssen when she was least expecting it, and she felt an instant bond with him and was comfortable with him from the beginning. The mom-of-three says that Janssen is one of the kindest and most thoughtful people she has ever met, and they share the same faith. Janssen also has kids, and Beador says he is a great dad with strong family values.

“There’s just so many things that you would hope that one person would have, and he’s got them. So I’m very blessed to have met him,” said Beador.

Janssen just celebrated a birthday on October 30th. And, Beador shared the love on Instagram by wishing him a happy birthday, and writing that he is the most thoughtful, compassionate, generous, caring, kind, and patient man who always makes her smile and keeps her laughing.

Shannon Beador finished up the post by wishing Janssen many blessings in the year ahead, and she promised him that “57 is going to rock.” 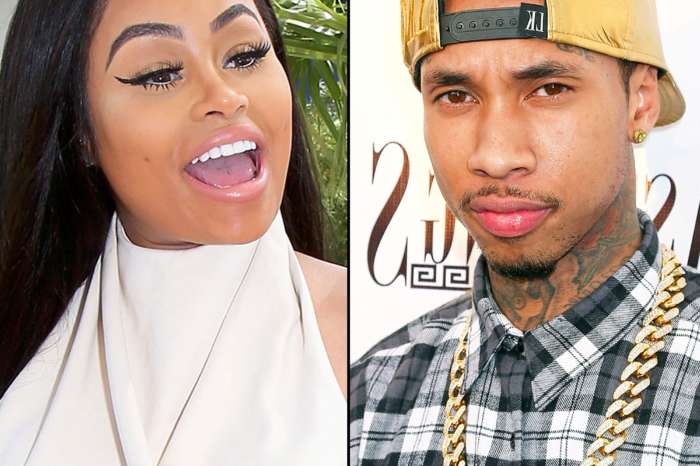