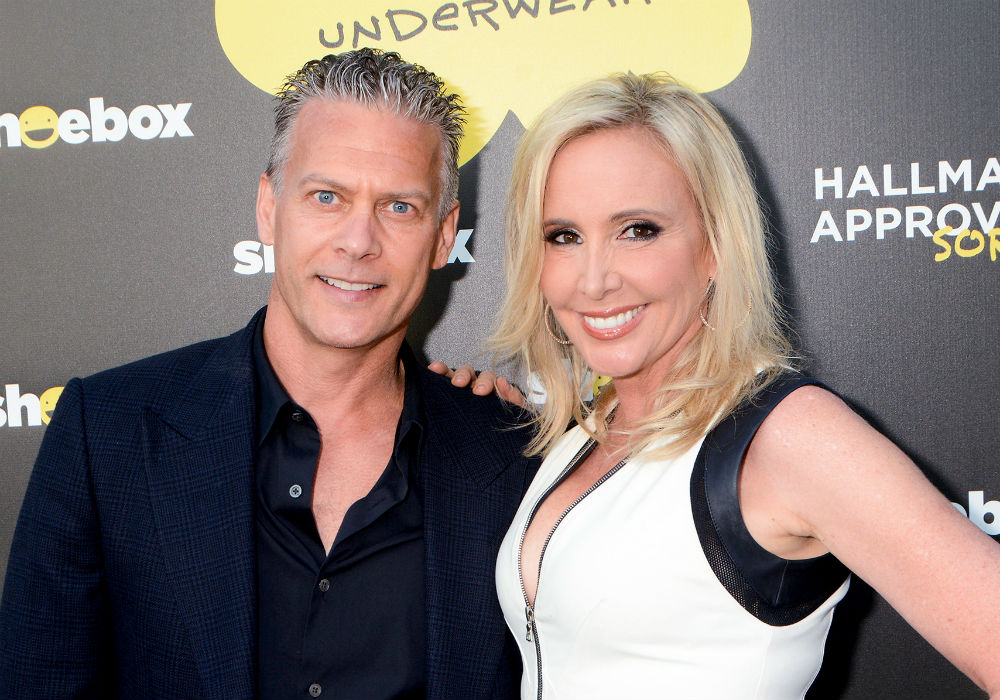 Real Housewives of Orange County star Shannon Beador filed for divorce from her husband David a year ago, and as the days go by, things get uglier and uglier. Shannon is upset that he is dragging things out, and he says that her behavior is “detrimental to their children.” Will the former couple ever be able to reach a settlement?

“David’s filing is just another example of how low he can go. Shannon is frustrated and just wants this divorce to be over,” says an insider. “But he is dragging it out and doing whatever he can so he doesn’t have to pay her out.”

In early December, David filed an order against his estranged wife to keep her from drinking alcohol around their three daughters – Sophie, Stella, and Adeline – and Shannon immediately fought back.

David just filed a court order asking Shannon to not drink around their three children. https://t.co/mjVn3RV4Ls

“I am informed and believe — based on his communication with me (and sometimes his refusal to communicate) — that the Respondent is deeply angry with me and was looking to hurt and embarrass me,” Shannon wrote in her own court filing on December 21st. “His Request for Order was apparently designed to attract media attention and assert control.”

David told Us Weekly earlier this week that it is actually Shannon who is trying to extend their divorce proceedings, saying he has pleaded with her and her lawyer on multiple occasions to give him a proposal to end things. However, they have chosen not to respond.

All of this courtroom drama also created a Christmas catastrophe for the broken family, with both parents wanting to spend the day with their girls. Insiders say that David’s new girlfriend made things worse when she posted a pic on Instagram of the three stockings she hung for David’s daughters.

Shannon was worried that David’s drinking accusations against her would cause her to spend Christmas alone, but it didn’t turn out that way.

“Started our Christmas Eve @marinerschurch with the girls…  #blessed #perfectday,” she captioned a snap of herself with her girls on Monday, December 24.

Then, on Christmas, the girls split the day, spending half of it with their mom and the other half with their dad.

It looks like they were able to figure out a holiday schedule that worked well for everyone. But, as for the divorce, it doesn’t look like Shannon Beador and David Beador will be able to work that out anytime soon.

New episodes of Real Housewives of Orange County will return to Bravo in 2019. 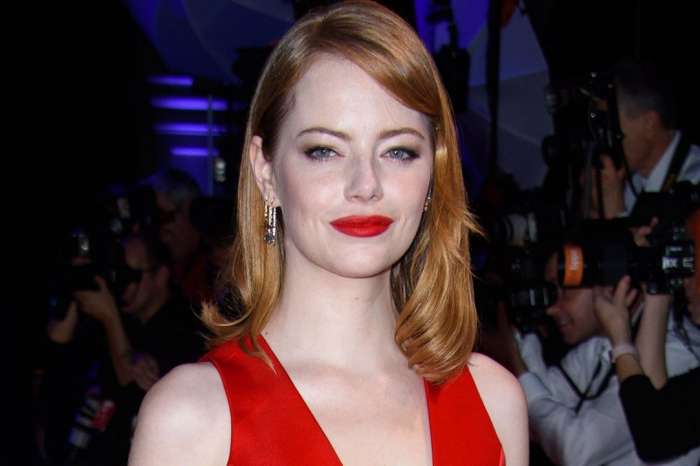 Emma Stone Confesses That Turning 30 Years Old Made Her 'Gloomy For About A Week!'