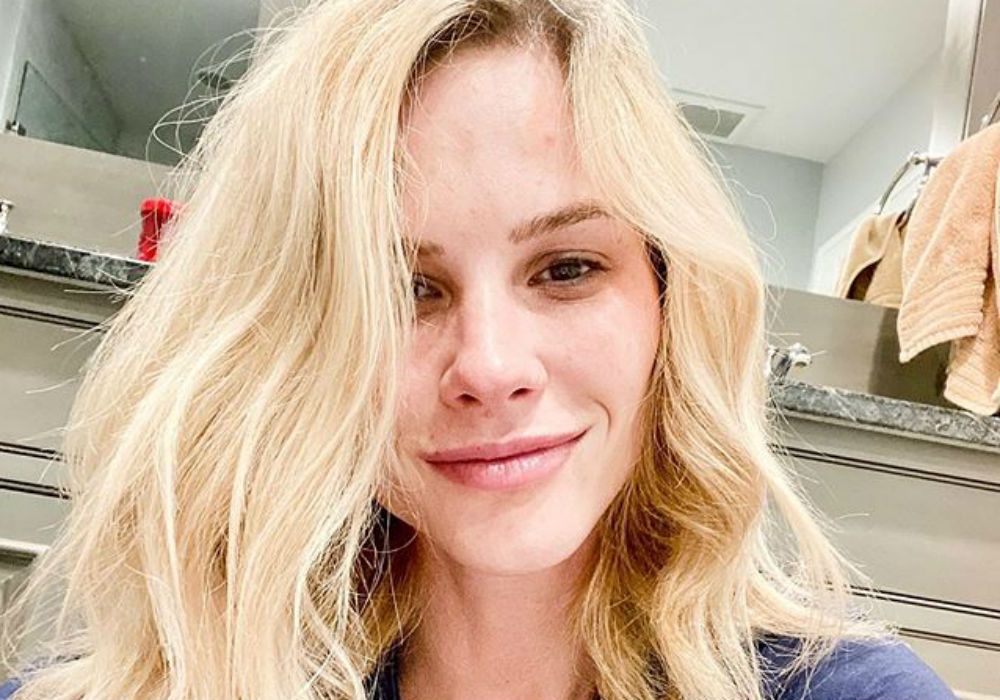 Former Real Housewives of Orange County star Meghan King Edmonds has avoided talking to the media since the news broke that her husband Jim Edmonds had filed for divorce after five years of marriage. But now, she has broken her silence in a new blog post, and the 35-year-old is backtracking on the cheating accusations she made against her estranged husband and her 22-year-old nanny.

In a blog post titled “Broken,” the mom-of-three started out be mentioning that four months ago she found out via the internet that Jim had a “many months-long sexting affair” with a woman while she was pregnant with her one-year-old twins Hart and Hayes. Meghan explained that she found out about Jim’s extracurricular activities around the same time that Hart was diagnosed with a life-long brain injury, and her family and friends were quick to rally around her and support her.

Exclusive: Jim Edmonds’ daughter Hayley, who #RHOC fans may remember from the Bravo series, is coming to her dad’s defense amid his divorce from Meghan King Edmonds. “I’ve been waiting for [their split] for probably… three years,” the now 22-year-old said. 👀 Link in bio for the full interview – including Hayley’s reaction to Meghan’s claims Jim cheated with the nanny. (📸 Meghan King Edmonds/ Instagram)

Meghan said she did everything she could to address Hart’s diagnosis while trying to save her marriage. However, she says that Jim’s family and friends didn’t reach out to her, and instead they isolated her and blamed her for Jim’s sexting.

The RHOC alum didn’t want to give details out of respect for her children and family, but she did claim that after Jim’s sexting situation, he continued to go out “drinking and partying with much younger women, including several of our babysitters.” Meghan found this behavior “inappropriate” and “odd,” but she initially ignored it because Jim’s 22-year-old daughter Hayley was present during many of Jim’s outings. Still, it made her uncomfortable.

Meghan claims that Jim started lying about where he was going and who he was with, and when she learned that he went to a hockey game with one of their babysitters, Jim refused to include her on all of their texts. Meghan called this a “major red flag.”

“To be clear, I don’t know if Jim slept with our babysitter or whether they were just being exceedingly inappropriate by hanging out socially without either of them telling me (and Jim expressly lying to me about it),” wrote Meghan. “I’ve gone back and forth with my thoughts for a couple days but as I write this, I don’t think he did. But I still don’t understand why he’d lie. And why would she lie?”

Meghan also claims that she found out that Jim had filed for divorce via a reporter, and ten minutes later the news was all over the internet. She questioned how a tabloid knew so much information that she didn’t, and added that “once again, the tabloids knew more about my marriage than I did.”

Meghan says that she is disgusted by what has surfaced in the media, and she wanted to set the record straight by making it clear she never made one public statement or accusation.

Meghan King Edmonds ended the post by saying that she is broken for her family and buried in despair, but she will endure. She wrote, “When you’re in a dark place you sometimes tend to think you’ve been buried. Perhaps you’ve been planted. Bloom.”

Both Jim Edmonds and the nanny have denied the cheating allegations. And, his daughter Hayley Edmonds says that she has been waiting for years for her dad to divorce Meghan because her selfishness makes her miserable to be around. 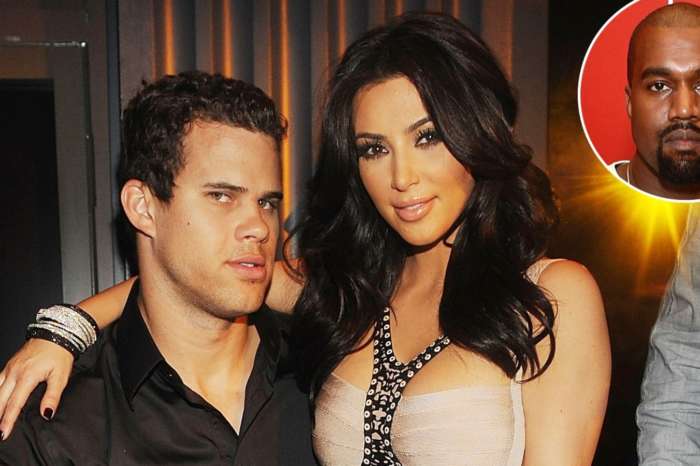