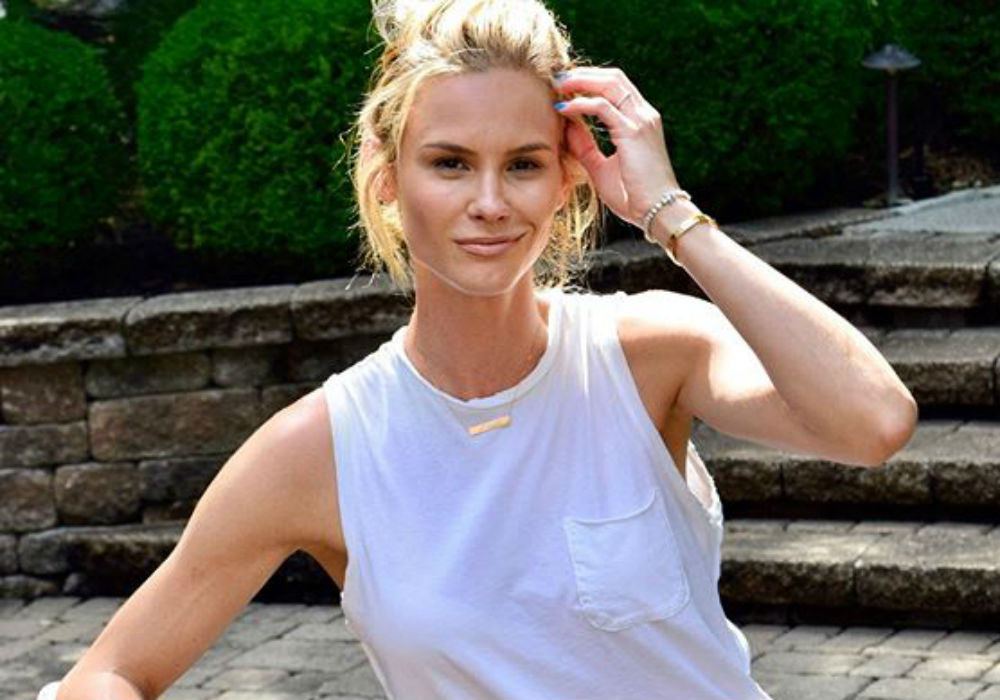 This summer wasn’t easy for Real Housewives of Orange County alumna Meghan King Edmonds. Doctors diagnosed her one-year-old son Hart with “irreversible brain damage” due to minor Periventricular Leukomalacia on both sides of his brain, and he is also at risk for being diagnosed with Cerebral Palsy. And, in the midst of all her son’s health troubles, Meghan found out that her husband Jim Edmonds had been communicating with another woman when she was pregnant.

The former St. Louis Cardinals center fielder admitted in June that he had a “lapse in judgment” and “engaged in an inappropriate conversation” with a woman who claimed that the two had an affair. Jim made it clear he never got physical with the woman.

One month after the scandal broke, Meghan said that she and Jim weren’t in therapy, but recently they decided to give counseling a try. Meghan told The Daily Dish that the couple is still working on things day by day, and she explained that it is hard to rebuild after such a breach of trust.

Meghan and Jim are the parents of three little ones – Hart and his twin brother Hayes, as well as their two-year-old daughter Aspen. And, she says that rebuilding her relationship with her husband and focusing on the two of them as a couple has been especially difficult because they are trying to raise three small children, including one with major health problems.

Thursday, October 24th marked Jim and Meghan’s fifth wedding anniversary, and she said that their celebration didn’t include a romantic dinner or any alone time at all.

“Today’s actually our five-year anniversary — and so we, he’s inside at Goodwill [and] we’re like, looking for Halloween costumes — and then we’re going to counseling,” she said. “I think that’s almost a date for us because we have to talk about us; we have to communicate about things that don’t involve [other topics].”

Meghan says she never really considered a split after Jim’s scandal because “people screw up and people can change.” The 35-year-old made it clear that Jim is very much taking responsibility and is accountable for his actions, and they have built a life together. A split would affect so many people, and she owes it to herself and her children to work on herself and the commitment she made to her marriage.

Edmonds has relied on her faith during this difficult time in her life. She says she prays that things will get back to the way they were before, but better.

“We don’t want things to be the same or worse,” said Edmonds. “We only have one place to go and that’s better.”

Meghan King Edmonds also has faith that Jim won’t “screw up” again because he really wants to make their marriage work. 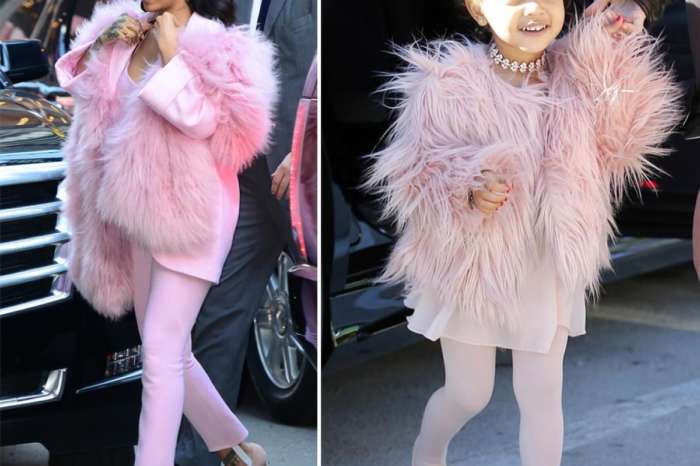