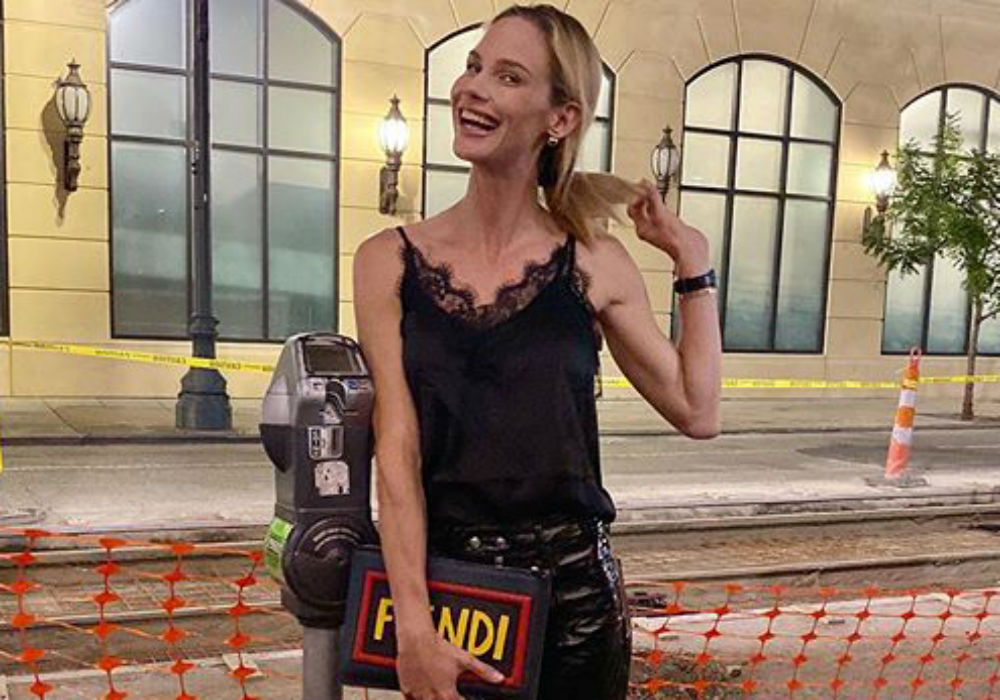 The split between former Real Housewives of Orange County star Meghan King Edmonds and her husband of five years – former Major League Baseball player Jim Edmonds – is getting nastier by the minute. Just two weeks after the news broke that Jim had filed for divorce after Meghan accused him of cheating with their 22-year-old nanny, Carly Wilson, Jim called the police on Meghan after she went out with friends and had some drinks.

According to Us Weekly, Jim called the cops because didn’t think Meghan was fit to take care of their three small children – Aspen, 2, and one-year-old twins Hart and Hayes.

“Meghan came home from being out with friends and she had a couple glasses of wine,” explained an insider. “It was the first time Jim stayed at her house and put the kids to sleep since he filed for divorce, so she met up with friends. She didn’t drive.”

The source went on to reveal that after Meghan got home, she was washing her face and heard someone knock on the door around 10:30 p.m. When she opened the door, a police officer was standing there, and the officer explained that Jim was worried that Meghan couldn’t take care of the kids.

An eyewitness claims that the officer asked Meghan if she felt “comfortable and capable” of taking care of her children.

“Of course, yes!” replied Meghan. “In your personal opinion, do you think that I am in any way incapable of taking care of my three little baby children who are totally desperate for a parent?”

The officer then told Meghan repeatedly that he didn’t know her, but in his opinion, she was fit to take care of the kids and that’s all he was concerned about.

The eyewitness says that while the officer was questioning Meghan, the former St. Louis Cardinals center fielder was outside and he accused Meghan of cheating on him with the man who drove her home.

The littles are getting big! HAPPY EASTER

Another source claims that Jim offered to sleep on the couch, but Meghan gave that offer a hard pass. The insider added that “Meghan was appalled” because she has never been anything but a fantastic mother. The RHOC alum also thinks this was Jim’s attempt to get back at her, but he soon realized it was a mistake.

Jim Edmonds admits he did call the cops on Wednesday night, but he says he didn’t “call the police on my wife.”

“I called the police to protect the situation and make sure there were no further issues,” said the Fox Sports Midwest broadcaster.

Meghan King Edmonds is reportedly “humiliated” by the incident. 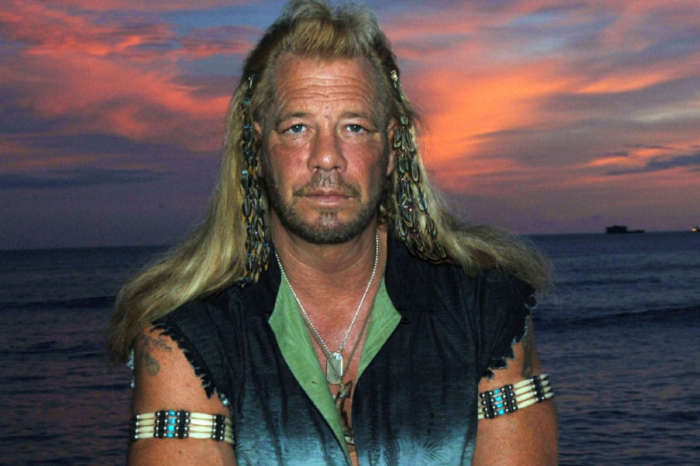