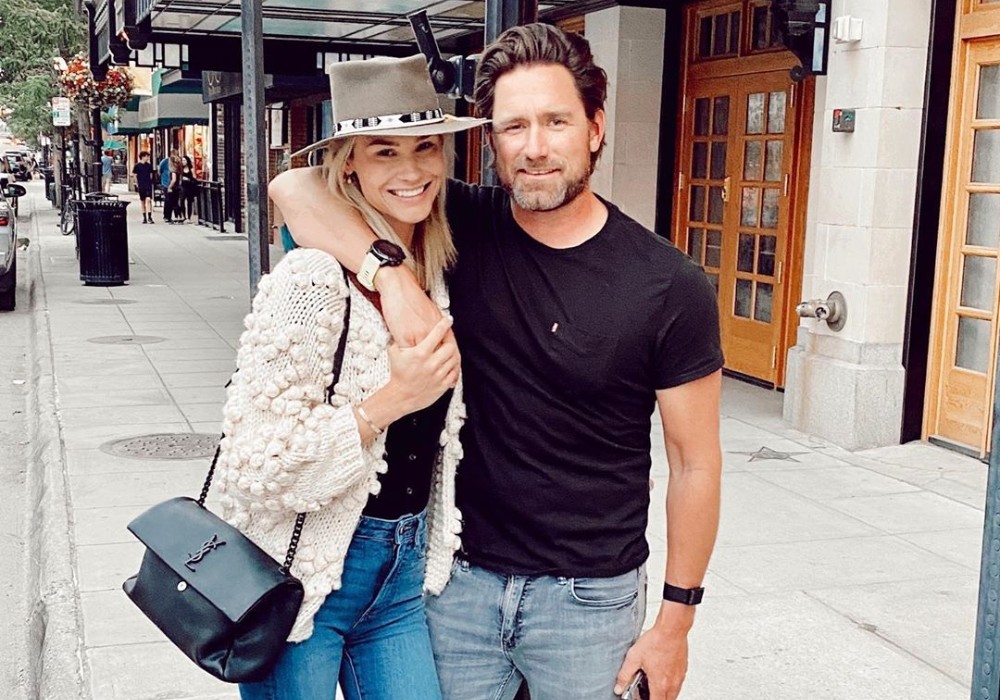 Schauf recently gave an interview to Page Six, and he revealed that he joined a dating app earlier this year and came across the profile of a “beautiful” blonde. Of course, it was Edmonds’ profile, but Schauf admits that he had no idea who she was.

Traded our hiking gear for normal clothes for the day ✌️

The 40-year-old explained that he has never seen any Real Housewives shows, and he didn’t realize Edmonds – who now goes by Meghan King – was a Bravolebrity until he checked her social media.

“I was like, ‘Holy s—t. Why does she have a million followers?’” said Schauf.

It turned out that Schauf and King actually have a mutual friend, trainer Nancy Anderson, and he decided to reach out to get more details about the RHOC star. Schauf says that Anderson told him that King was “great,” and she added: “You guys would be great together.”

However, not everyone in Schauf’s life was supportive. He said that some of his female friends who have seen RHOC straight up asked him: “What the f*ck are you doing?”

Schauf says that he made a “conscious decision” that he wouldn’t dig in too far, and he just wanted to meet King for who she is and take her at face value.

“I think with Meghan … that’s the biggest gap from, like, what people say about her in the headlines versus who she really is as a person, and I mean that in a good way,” said Schauf.

Before meeting King, Schauf lived a relatively quiet life in Utah. He started Uncharted Supply Company – a survival geal business – in 2016 in an effort to help people take care of themselves and make the world a better place.

Until this weekend I had never handled a pistol in my life, but after a full weekend of training I have the knowledge and skills to match my pistol of a personality 😜. But in all seriousness, as long as guns are legal to own (and as long as my partner hobbies in sports that include guns) I will arm myself with information about how to use and handle them. Knowledge is safety.

The company sells items like survival kits, car chargers for laptops, first aid kits, and battery jump starters. In 2018, Schauf made it into the Shark Tank during Season 9 and made a deal with Robert Herjavec, who offered $200,000 for 10 percent of the company.

However, Schauf says he later found a “better deal” with Peter Chernin after the episode. Now that he has found success in business, Schauf is focusing on his love life. He says that he wants to be married and have kids, and he is “trying to be proactive about it.”

After meeting on the dating app, King and Schauf talked for three hours on FaceTime. He says that the fact King shares three young children with Edmonds isn’t a deal breaker because most people he has dated “have some kind of legacy to them.”

Christian Schauf added that at this point, he is comfortable with the situation; and, he has grown even more attracted to King after watching how she handles the backlash from being in the public eye.

My honey’s 🍯🤗 There is literally nothing more important to me than the health and wellbeing of my babies (especially now!) so I take our daily immunity rituals really seriously. My absolute essential is the @beeandyounatural Propolis Raw Honey syrup for Kids and the Propolis Royal Jelly Raw Honey mix.⁣ ⁣ Propolis is a natural resinous bee product that the bees use to disinfect their hives and is incredibly beneficial as a supplement. It has potent antiviral and antibacterial effects, especially when they are formulated by expert scientists and beekeepers like BEE&YOU products. ⁣ ⁣ It’s full of antioxidants, has immune boosting properties, supports mental and physical development of children and tastes SO good. My kids literally look forward to their spoonful of their royal jelly honey mix every day and honestly I’ve been loving the water-soluble propolis too 😋⁣ ⁣ Could not recommend it more and if you want to try it out, use my code BNYMEGHAN15 for 15% off. (& yes this is an ad but I genuinely love this stuff and is a part of my weekly routine)⁣

“This is a 35-year-old woman with three kids under the age of 3 with an ex who is not that easy to deal with — and that is putting it in the nicest way possible — and then having every move you make played out at the scale she does, for her to continue to be positive and push ahead and have goals, and not let it overwhelm her … it’s really impressive to me. Like, it’s really admirable. I really like that about her,” revealed Schauf.

Christian Schauf says that he and Meghan King Edmonds are taking things “day by day,” and they don’t need to think about marriage right now.

“Meghan and I have a connection. Beyond the fact that she has a big audience from being on a TV show, I’m just a dude trying to live his life in a positive way and have a family,” said Schauf. 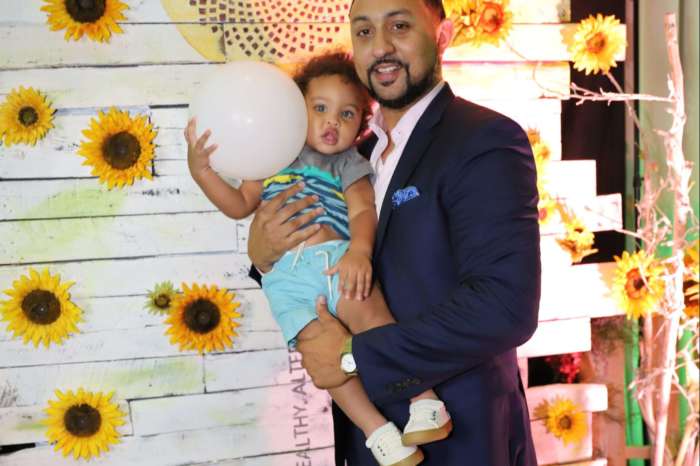