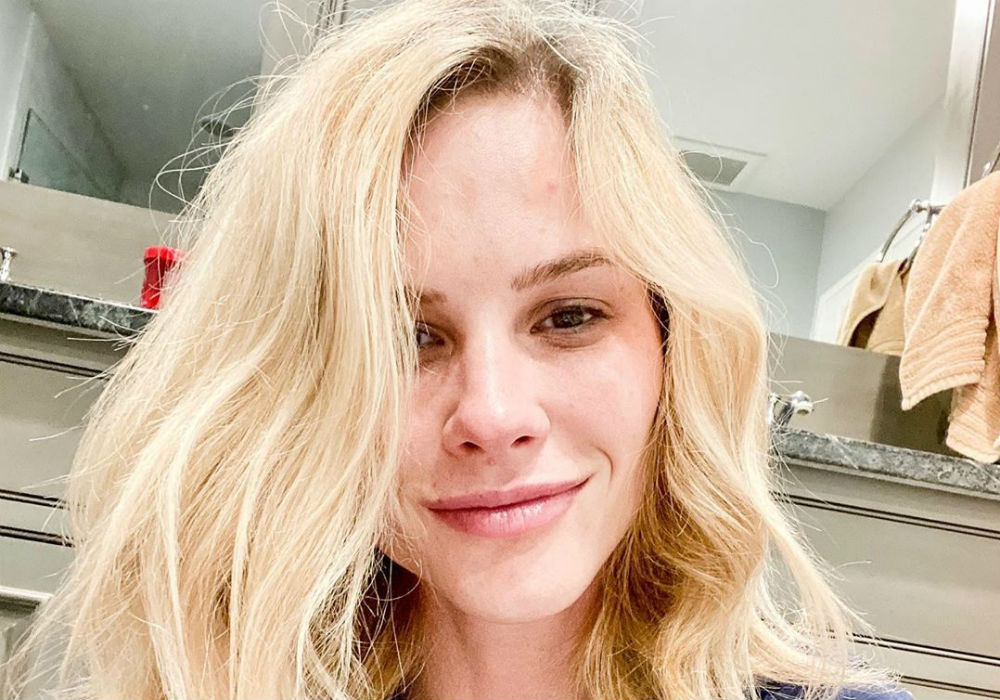 For the first time since the news broke that Jim Edmonds had filed for divorce from former Real Housewives of Orange County star Meghan King Edmonds, she has spoken up about the split in a new interview. Meghan and Jim’s five-year marriage fell apart late last month after she accused him of having an inappropriate relationship with the nanny, but Meghan says that she thinks Jim had the divorce papers ready for a long time, and he was just waiting for the chance to “pull the trigger.”

The 35-year-old mother of three spoke to Us Weekly about the breakup, and she says that more than a week after Jim left her, he still hasn’t talked to her on the phone and he hasn’t seen their three children – Aspen, 2, Hart, 1, and Hayes, 1.

“He hasn’t seen them since he left me — in no part due to any reluctance on my part — but hopefully, he will see them soon,” explained Meghan. “In true toddler fashion, Aspen is especially concerned with her broken iPad (Jim reported it stolen and only he can reactivate it) and she can’t use it anymore but I kind of like that she has to make creative fun. The twins are unaware anything happened.”

Last week, Jim said that he was “saddened tremendously” that Meghan was hurting after their split, but she says he was just being “nice,” and he doesn’t speak for her. Meghan says that she has endured prolific controlling by Jim, and it isn’t slowing down. She claims that even when she makes unassuming posts on Instagram, he hurls insults at her for “made-up indiscretions,” and she is sick of the abuse and won’t engage anymore because she doesn’t have to.

She says that even though Jim’s interview made it sound like she wanted to make things work, that isn’t fair to her because the former St. Louis Cardinals center fielder isn’t her mouthpiece. She says he is presenting a false and manipulative facade to the public.

Meghan admits that she did want to work things out with Jim after his sexting scandal this past summer, but it became impossible for her to do so. She says her estranged husband didn’t take responsibility, and instead he became a victim.

The former RHOC star is also pretty sure that Jim had divorce papers written up in advance and he was just waiting for something to happen. Meghan says that she found out that Jim had filed for divorce on the internet, and things happened quickly after that.

“Divorce never really crossed my mind. I had to find a divorce lawyer in a matter of hours. He filed so quickly that it seems to me (and others) it had been ready to go and he just was waiting for an event to happen so he could pull the trigger,” said Meghan.

My beautiful wife 😍💃 with her new precious cargo. So many people commented on my wife’s face in the @usweekly spread. Trying to figure out what happened to her or what work she had done. So I decided to come clean. The twins put 50 lbs on her. (It’s called pregnancy) Here’s a picture she sent me 1 week after the photo shoot. What do we think now?? #nomakeup #blessed @meghankedmonds

She’s still not buying Jim’s claims that the nanny was like a daughter to him because she was a paid childcare provider and he already has a total of seven kids from three different marriages. Meghan still doesn’t think it’s appropriate for the nanny to stay out with their boss’ husband until 1:30 in the morning and delete all of their texts. She says that’s not putting the kids first, and she finds their whole relationship “perplexing.”

Meghan King Edmonds did sign a prenup before she married Jim Edmonds, but she says it doesn’t cover child support or custody. 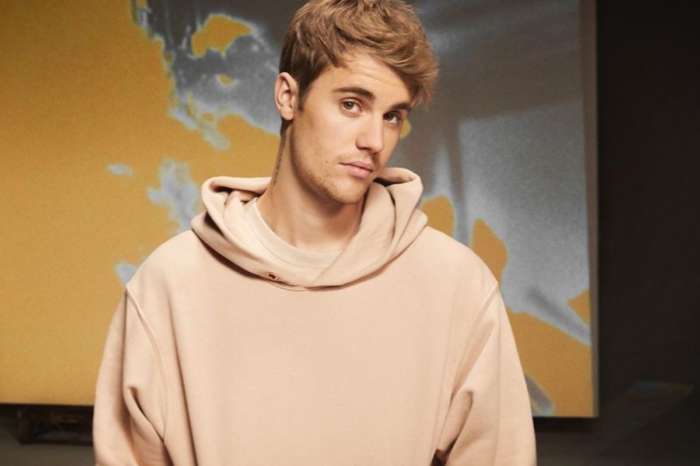