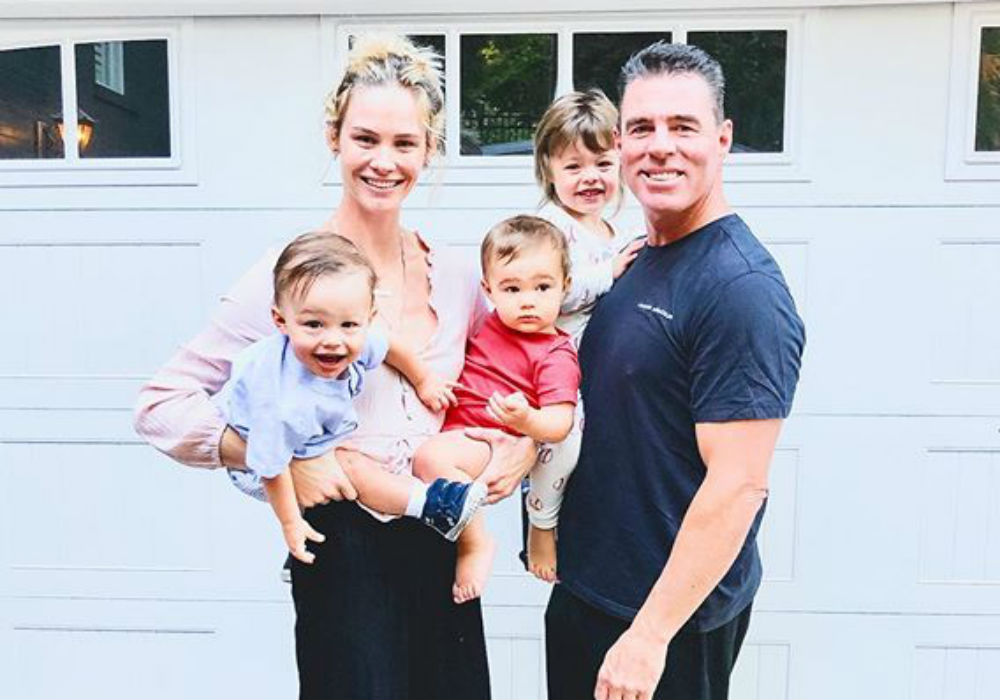 Former Real Housewives of Orange County star Meghan King-Edmonds and her estranged husband, Jim Edmonds, split in late October after she accused him of having an affair with their nanny. Now, the former couple has agreed to 50/50 custody of their three children – Aspen, 3, Hart, 1, and Hayes, 1.

According to In Touch Weekly, Meghan is “not happy” that she had to split custody equally with her ex, while Jim is “thrilled.”

“Meghan didn’t want Jim to get equal/joint custody, but that’s exactly what happened. She expected him to get less because she’s been saying he can’t handle it, but he’s doing just fine,” said an insider.

The source added that Meghan and Jim haven’t been in front of a judge yet, but their lawyers agreed to a “parenting plan” for the holidays. Meghan had the three kids this Thanksgiving, and Jim will get them next year.

Meghan and Jim’s split has been nasty from the beginning, and the two have been going after each other on social media. In her first interview after the breakup, Meghan spoke up about Jim’s post that implied she needed to worry about money now that they are no longer together.

Meghan said it made her sad that the father of her children would “hostilely and haughtily” say she should be worried about money, even when he’s angry. She explained that it doesn’t come across that Jim is putting their kids first. But, for her, her kids will always be her top priority.

The former couple did have a prenup in place, but Meghan revealed that it doesn’t say anything about “child support or custody.”

I took my first steps outside in a while last night with my beautiful daughter Hayley. Trying to repair a broken life and heart that should not be broken. You all need to get a life!. I have a wife, family and kids to worry about and that’s my only worry right now. Everyone else, BYE ! #repair thank you to all my friends for you continued support.

Meghan and Jim’s marriage started falling apart this past summer when he admitted to sexting with another woman while Meghan was pregnant with their twins, Hart and Hayes. She said that she wanted to work things out, but he didn’t take accountability for his actions and become transparent.

Meghan claimed that Jim wouldn’t make sacrifices to heal the hurt he caused, and instead he went the opposite direction and became a victim.

After Meghan accused Jim of cheating with the Nanny, he filed for divorce. And, he also called police to their home after she went out drinking for a night with friends while he stayed home with the kids because he was concerned she couldn’t take care of them.

There is no doubt that this divorce drama is far from over. 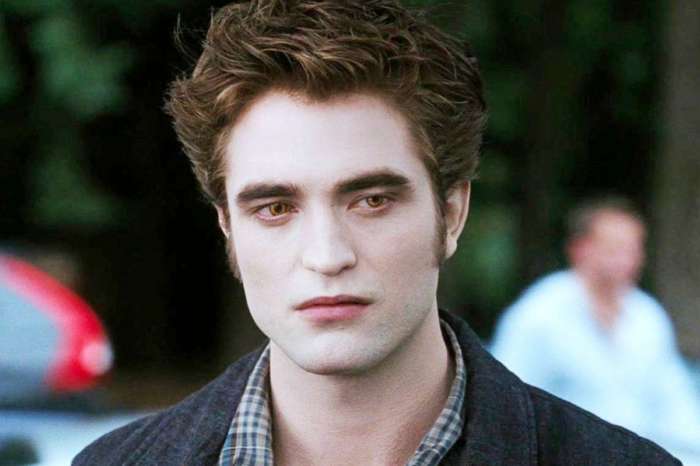