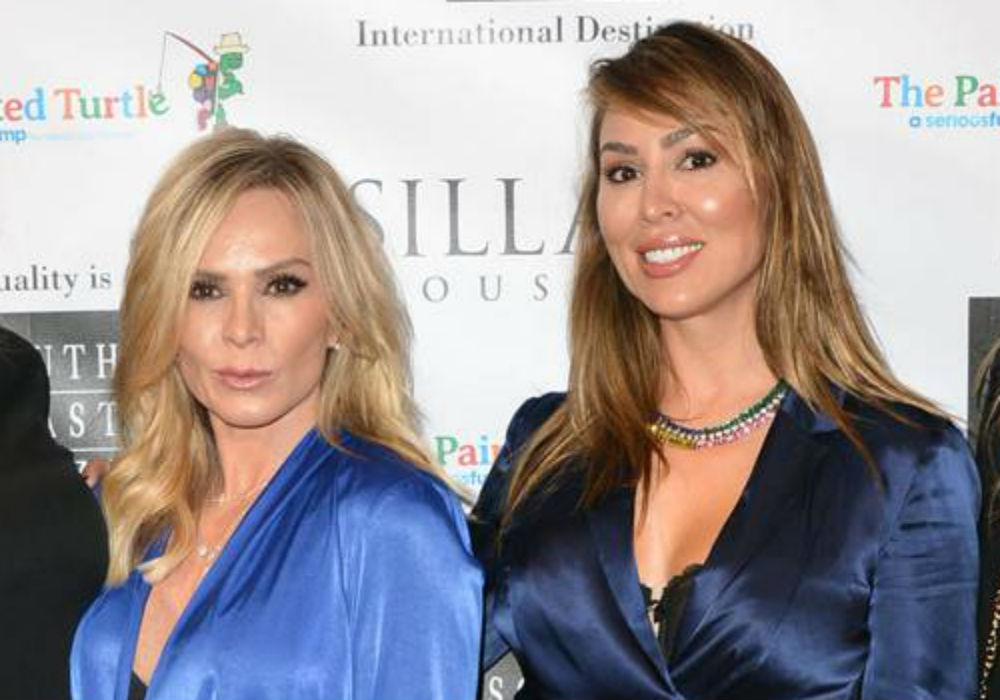 Production on the upcoming season of the Real Housewives of Orange County kicked off a few weeks ago and the drama is already heating up. In the latest development, Kelly Dodd took some shots at Tamra Judge, accusing her of spreading lies about an incident involving her own mother.

The reality star came under fire after Judge told Shannon Beador that Dodd shoved her own mom down a flight of stairs after a heated argument. The RHOC star vehemently denied the allegations in a recent interview and called Judge a “liar” for spreading the rumors.

Omg Tamrat and Kellegend will be going at it on this season of #RHOC 🍊👀 Today at coffee with Shannon, Tamra brought up the claims Kelly threw her mom down the stairs and broke somebody’s hand 😬 Tamra said “I have proof” and “Kelly Dodd is the common problem” 🔥🔥

“My mom would be happy to go on record and say I never pushed her down the stairs. She actually wants to sue [Judge] for this,” Dodd explained.

Over the weekend, a clip surfaced online that showed Judge discussing the incident with Beador. Judge is heard saying, “She pushed her mother down the stairs,” in the video. It is worth noting that Judge did not mention Dodd by name. Later in the video, Judge refers to Dodd as being a “common problem,” alluding to the idea that her co-star is the one who abused her mother.

According to Newsweek, Dodd admitted that she got into a verbal argument with her mom, but she claims that it did not escalate to physical violence. In an attempt to clear her name, Dodd later shared a photo of herself posing with her mom and brother, with whom she has had issues in the past.

Dodd’s family woes have been well documented on the show. The family drama heated up in 2017 after Dodd booted her brother, Eric Meza, out of her house. At the time, Dodd was going through a divorce from her now ex-husband, Michael Dodd.

The feud ramped up after Meza told the media that Dodd previously abused drugs, which coincides with Vicki Gunvalson’s claim last season that Dodd has used cocaine in the past.

Bravo has yet to announce when Season 14 of the Real Housewives of Orange County will premiere. 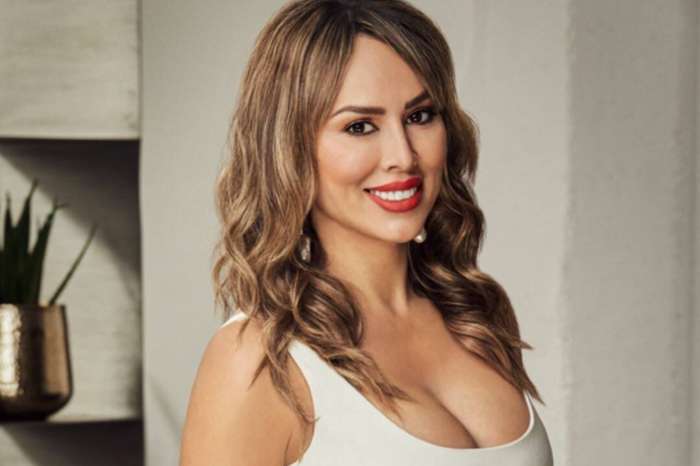 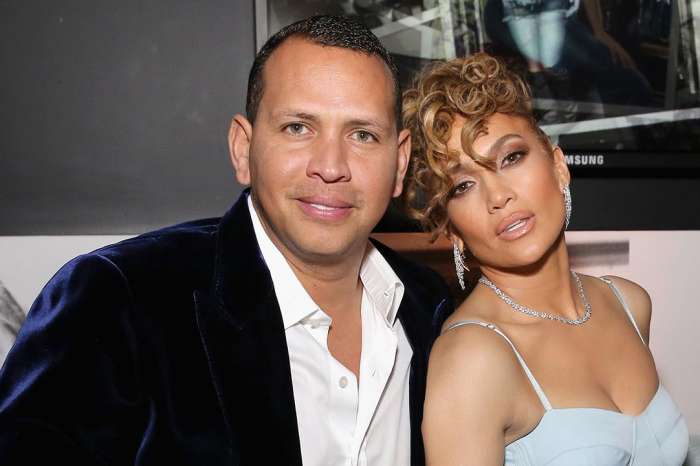