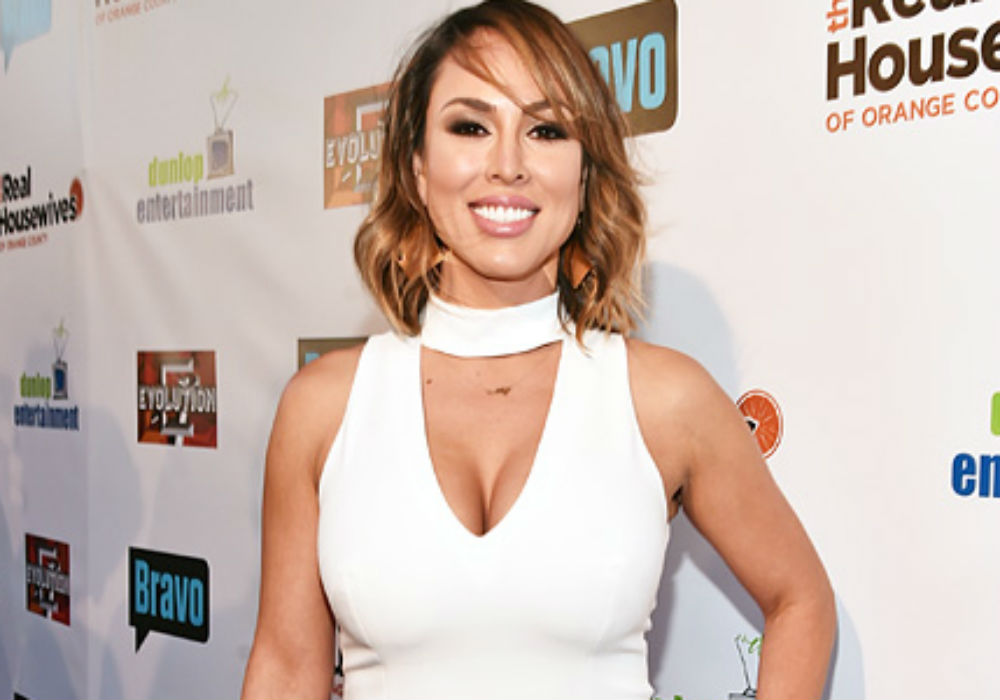 Kelly Dodd wants to make sure everyone knows that her romance with Dr. Brian Reagan is still going strong. The Real Housewives of Orange County star took to Instagram to shut down the breakup rumors, confirming that the reports are greatly exaggerated.

“No the rumors are not true. [Dr. Brian Reagan] is still the love of my life,” Dodd shared.

Dodd announced her new romance on social media a few months ago. The two have hit a few road blocks along the way but have stuck by each other’s side through it all. According to Bravo TV, the news also comes after Dodd confirmed that she dated lawyer Michael Avenatti in 2018. Fans may recall that Avenatti was the lead attorney in Stormy Daniels’ case against President Donald Trump.

Dodd, of course, is in the middle of filming Season 14 of the Real Housewives of Orange County. Although she has been busy with production, Dodd recently shared a few photos from the set, offering fans an inside look at the drama to come. This includes a shot of her daughter, Jolie, who joined her on set for the day.

Apart from Dodd, the new season of RHOC will feature the likes of Vicki Gunvalson, Emily Simpson, Shannon Beador, Tamra Judge, and Gina Kirschenheiter. Dodd has been feuding with Gunvalson ever since their falling out last season, though inside sources say she has been getting along with newcomer Braunwyn Windham-Burke.

In the green screen with my baby!!

Dodd’s new alliance is reportedly creating even more tension between her and Gunvalson, who was rumored to have been demoted this season. Those rumors turned out to be false and fans can expect Gunvalson to return in full force for Season 14. Exactly how Gunvalson and Kelly Dodd get along, however, is another matter entirely.

Bravo has not announced an official premiere date for the new season of the Real Housewives of Orange County, though the show is expected to return later this year. 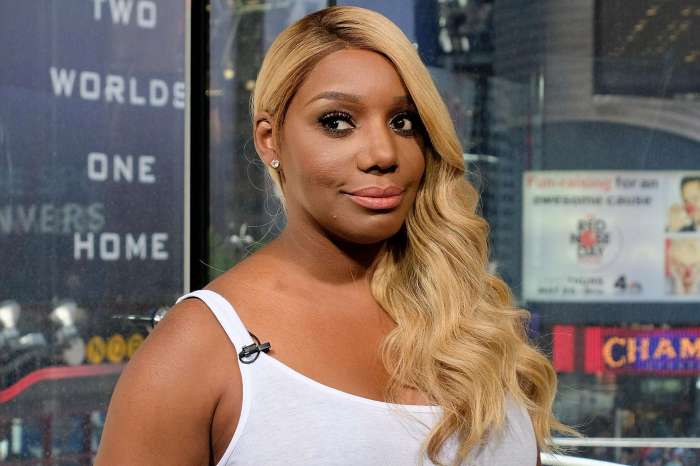 NeNe Leakes Says She's Sick And Tired Of Real Housewives Reunions And All Her 'Boring' Co-Stars!