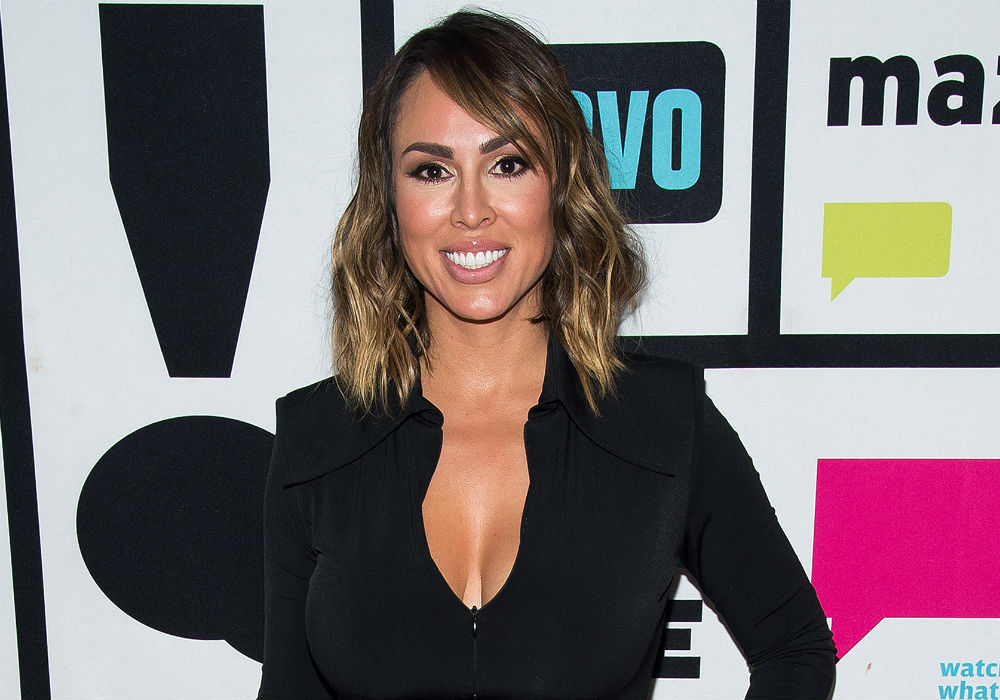 During her time on Real Housewives of Orange County, star Kelly Dodd has shown fans her intense, fiery personality on multiple occasions. But it looks like that temper might have just gotten her into some trouble.

According to All About the Tea, Dodd got into a bar brawl in late February, and she left an unidentified woman injured. Rumor has it, the woman was sleeping with Dodd’s boyfriend, Dr. Brian Reagan.

Real Housewives of Orange County's Kelly Dodd Denies She Once Threw Her Mother Down the Stairs https://t.co/ZztCXG63mn

“Kelly got into a bar fight with a woman at the end of February in San Diego,” revealed a reliable source. “Kelly was drunk and attacked the woman because the lady is also sleeping with Brian. Kelly and the other woman had been exchanging jabs [for weeks] before the fight happened.”

The insider added that Dodd left the woman with multiple injuries, including a broken finger, a scratched face, and a bruised arm. They also claim that Dodd and Reagan broke up, which made the reality star behave like “a scary lunatic.”

The woman is now threatening to sue Dodd, which has left the reality star “very nervous and freaking out.”

When Dodd told her co-star Tamra Judge about the incident, she made it clear that she wanted to keep the story quiet. Judge quickly turned around and told the rest of the RHOC cast, and this “enraged” Dodd.

An insider says that the ladies got into a major fight over it while filming for Season 14. Things got so bad that producers reportedly had to step in and stop the cameras while everyone cooled down.

Last week, Judge filmed a scene with Shannon Beador, and she bashed Dodd, calling her a “problem.” Judge also claimed to have proof that Dodd threw her mother down a flight of stairs last fall. In September 2018, reports surfaced that Dodd regularly abused her mother when she lived with her.

As for Dodd, she shot down the breakup rumors earlier this month by posting a selfie with Reagan after she had deleted all of her pics of him on her Instagram. She added the caption, “No the rumors are not true.” And, she also said that Reagan is still the love of her life.

Kelly Dodd, along with Judge, Beador, Emily Simpson, Gina Kirschenheiter, Vicki Gunvalson, and newbie Braunwyn Windham-Burke will be back on Bravo for Season 14 of Real Housewives of Orange County later this year. 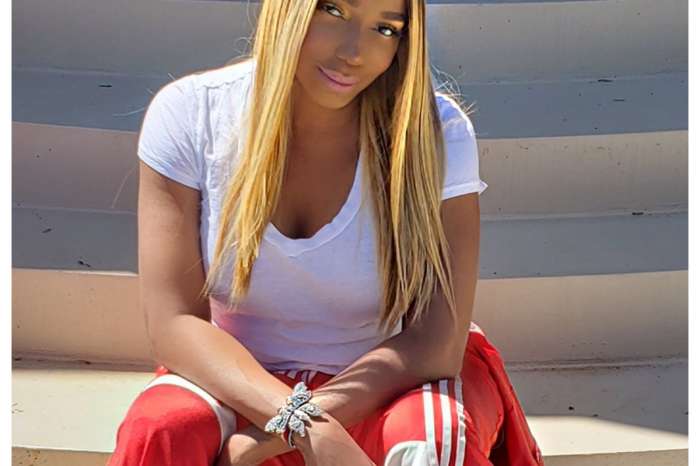