RHOC – Jim Edmonds Is Done With The Public Divorce Drama, Says He Wants To Get Back To Living A Private Life And Make Things Right 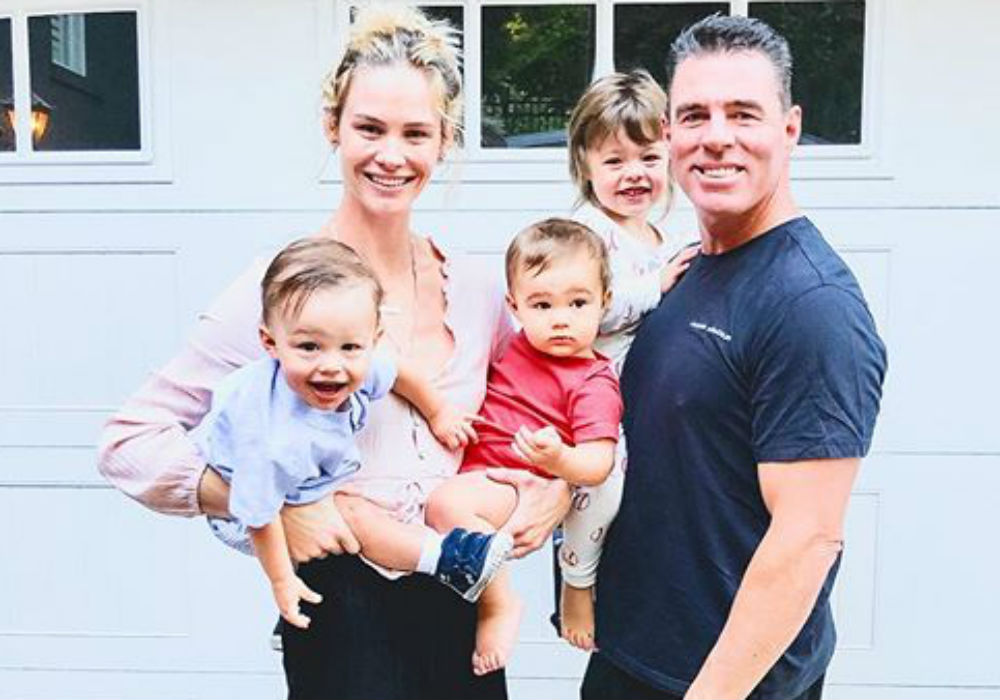 It’s been a tough few days for Real Housewives of Orange County alum Meghan King Edmonds and her husband Jim. Just hours after Meghan said in an interview that she and Jim were celebrating their fifth anniversary by going to therapy, the couple’s marriage imploded and Jim filed for divorce when Meghan confronted him with cheating allegations. Now, the former St. Louis Cardinals center fielder is speaking out, and he says he wants all of the publicity surrounding his divorce to end, and he needs to return to living his life in private while making things right for his family.

The 49-year-old Fox Sports Midwest broadcaster recently spoke to Us Weekly, and he called the past five days “the most emotionally exhausting sleepless” days of his life. Edmonds says he has experienced a number of emotions, including anger, embarrassment, trying to understand, sadness, and simply flat.

“After what has been one of the most emotionally exhausting sleepless five days of my life resulting from a combination of anger, embarrassment, trying to understand, sadness to simply flat, I would like to make this statement:” 👀 Link in bio to read Jim Edmonds’ exclusive statement to Us Weekly regarding the allegations that he cheated on his now-estranged wife Meghan King Edmonds with their nanny, Carly Wilson. (📸: Jim Edmonds/Instagram)

Edmonds explained that the last couple of years have been rough for both him and Meghan for many reasons. Not only is marriage difficult on its own, but adding three small children under the age of three, plus two adolescent children, two adult children, building a house, and two busy careers makes it nearly impossible. Add in the stress of living their lives in the public eye, and Edmonds says he and Meghan are exhausted, and he feels that their life has become “one of distrust, kids, work, house, sleep, and repeat.”

“It saddens me tremendously that my wife is hurt,” admitted Edmonds. “After having a few days to digest the situation, I realize that something that occurred in a split second spiraled out of control with no way to stop it. We were both separately surprised to find out that the media had received details of our private situation without our knowledge.”

Jim said that both him and Meghan carry an extremely large load and they could have worked out most of their issues if they would have had more time for their relationship. Unfortunately, they lacked quality time together due to their busy careers and their son Hart’s medical needs.

After a rough few days, Jim says he is removing himself and all of his family from the unnecessary publicity that he has never enjoyed. He says he loves his wife and kids way too much for their family to have to deal with the split becoming a public spectacle. Now, he hopes for some peace and normalcy, and he hopes they can move forward in a happy, healthy direction.

** BREAKING NEWS ** It’s one thing to be accused of something. It’s another thing to be so negligent and so careless and ruin the lives of innocent young people.. I did not sleep with our nanny. She’s not just a nanny, she is someone that we brought into our house and promised to protect and look after while she was in our home. We have been treating and raising this young girl like she is our own child! For someone to accuse me of sleeping with her is not only wrong, it’s disgusting and irresponsible. Just because I am an athlete and I was portrayed as a bad person on bravo TV. Doesn’t mean I dont have a clue what life is all about. We made a promise to that young girls mom, that We would take care of her and make sure that she was safe while she was in our hands. I will not sit here and take this bullshit without fighting back. Just because you’re extremely witty and intelligent, and know how to play the Instagram game. Doesn’t give you the right to use that platform to wrongfully accuse. Not only is it irresponsible. It is dangerous and puts my family in harms way. We all make mistakes. This is not one of those times. My heart is broken for everyone involved. if you get anything out of this post. Get the truth.

“It’s time for us to get back to the private life we used to live,” said Jim Edmonds. “Meghan is truly a special woman who my kids are so fortunate to have as their mother. I love my family and will make it right again.”

Meghan King Edmonds has given her side of the story on her website in a blog post titled “Broken.” She said she doesn’t know if her husband cheated with the nanny, but the divorce has left her buried in despair. 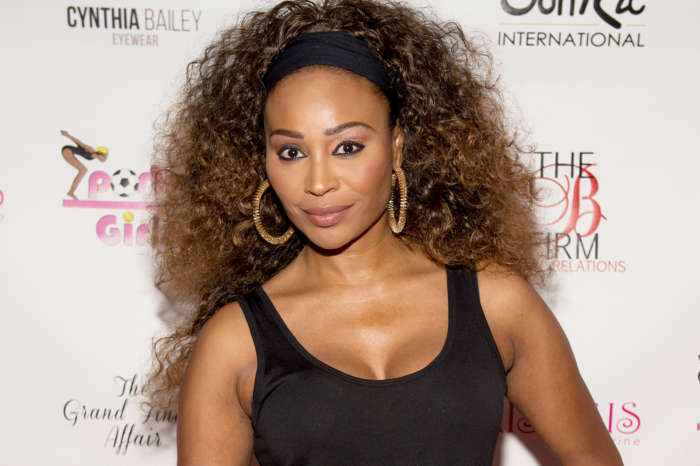