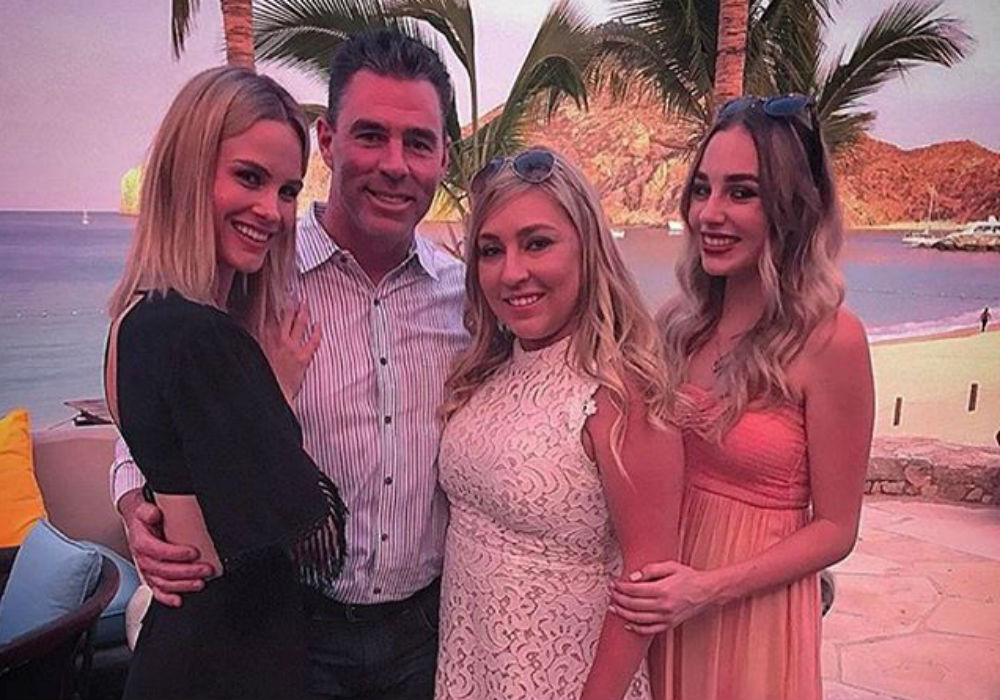 After the news broke that Jim Edmonds had filed for divorce from his wife of five years – Real Housewives of Orange County alumna Meghan King Edmonds – his 22-year-old daughter Hayley didn’t waste any time sharing her true feelings about her soon-to-be ex-stepmom. Jim’s daughter Hayley Edmonds says that she’s been waiting for the divorce for three years because she says Meghan’s selfishness is “miserable for anyone to be around.”

Speaking with Us Weekly, Hayley said that her family has grown closer during her dad’s marriage to Meghan because they bonded over the fact that no one liked the former RHOC star.

“I think it’s impossible to be happy with someone so … I don’t know if I would say narcissistic but, she, like, creates her own problems and loves conflict and things like that,” explained Hayley. “The selfishness is miserable for anyone to be around, let alone to be married to her. My whole family has grown closer because we have all had to stay silent in hopes to protect my dad and no one can do it anymore.”

When Meghan first joined the RHOC cast in Season 10, her complicated relationship with Hayley was highlighted on the show when the then-teenager moved in with Jim and Meghan. At the time, Hayley’s mom – Jim’s first wife LeeAnn Horton – was battling cancer. Horton eventually passed away in the summer of 2015.

Hayley admits that she didn’t look her best on the show, but she says she got a lot of scrutiny from the way Meghan portrayed her. Hayley says that Meghan made her look “stupid” and like she “didn’t care about anything.”

Jim’s daughter says that the reality was that she had dropped out of high school to take care of her mom, and Meghan came in and “completely manipulated” her to go on RHOC by telling her that her presence was making it harder for her mom.

She claims that Meghan told her that she was giving her mom anxiety, so she needed to live with her and Jim.

Jim and LeeAnn had two kids together, Hayley and her sister Lauren. The Fox Sports Midwest broadcaster was also married to Allison Jayne Raski from 2008 to 2014, and they have two kids – Landon and Sutton. Jim had three kids with Meghan, two-year-old Aspen and one-year-old twins Hart and Hayes.

Hayley says that she has a good relationship with Raski and her husband, but the way that Meghan treats her dad is “disgusting.” She says that everyone has had to sit quietly and watch, but now she’s “just done with it.”

Jim Edmonds filed for divorce one day after he and Meghan celebrated their fifth wedding anniversary. Meghan King Edmonds accused her husband of cheating with their nanny, Carly Wilson. However, both Jim and Carly have denied the accusation, and Hayley calls the allegations “disturbing.”

“And, it’s just I mean absolutely ludicrous I would say. I can’t even … I keep saying I’m shocked, but I’m not surprised at the way that she goes after people so ruthlessly,” said the 22-year-old.

Hayley Edmonds says that Meghan ruined her dad’s reputation, and it’s sad because he is a great person and an amazing athlete. She says that she hopes her dad will put himself first and be happy again. She says that everyone is proud that Jim Edmonds took the leap and left Meghan.

“She’s got the following and she has the public,” said Hayley. “We’ve always been a really private family. None of us wanted any of this. We all just want to live our own lives.” 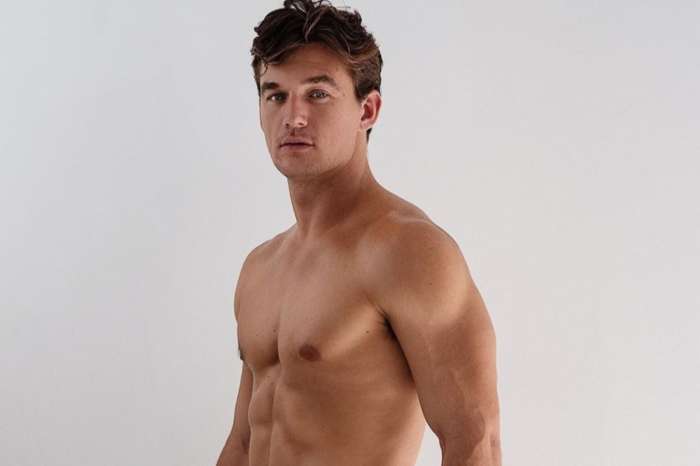