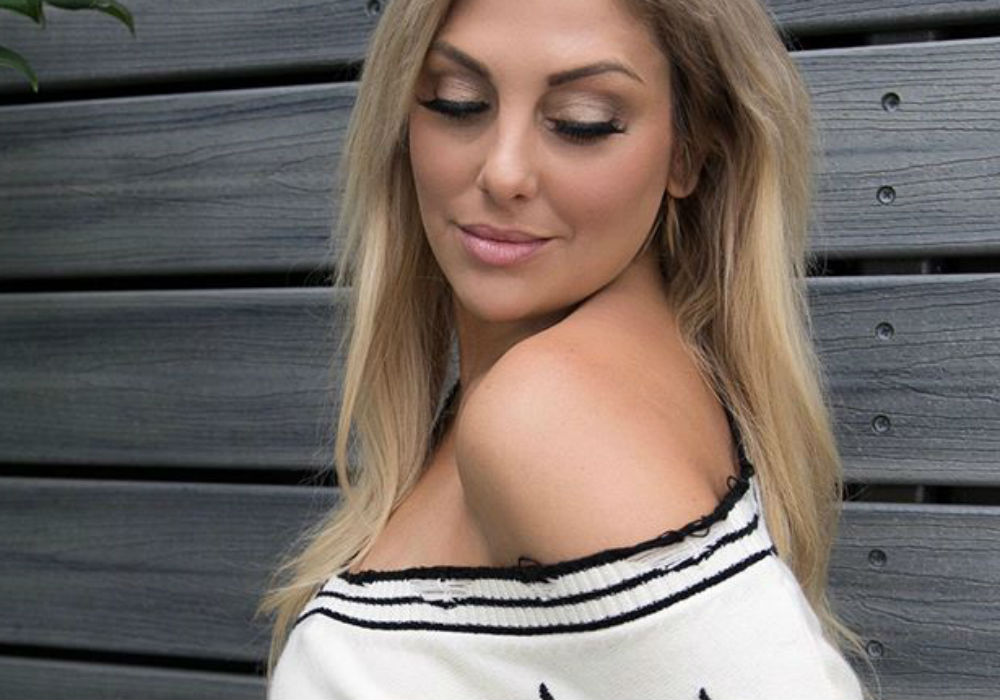 Real Housewives of Orange County star Gina Kirschenheiter recently opened up about how her amicable divorce from her ex-husband Matt turned nasty this past summer when he showed up at her home in the middle of the night and allegedly attacked her. And, the 35-year-old surprised many of her fans by coming to his defense.

Talking with People Magazine, Kirschenheiter said that it has been an emotional time and her husband has made a lot of mistakes, but she remains hopeful that things will get better between her and Matt so they can successfully co-parent their three children – Nicholas, 7, Sienna, 5, and Luca, 4.

“There is a part of my heart that feels bad for Matt because he wasn’t really a part of this to begin with and he’s not a monster,” Gina said.

The RHOC star said that the only way she communicates with Matt right now is through a website, and that helps them “stay in bounds” and have a “healthy relationship moving forward.” However, right now, the best thing for her children is that she and Matt stay away from each other.

Gina filed for divorce from her college sweetheart in the spring of 2018 after eight years of marriage, and it was an amicable split until June 22, 2019. Gina says that Matt showed up at her home at 2:00 AM and starting “pounding on the door,” and when he made his way inside, he threw her down, screamed at her, and threatened to kill her.

Police arrested Matt that night, and on September 4th, the Orange County District Attorney charged him with domestic violence and false imprisonment. She also filed a restraining order against Matt after the incident.

Matt ended up losing his job after his arrest, and he is facing up to four years in prison if he is convicted. His attorney, Ed Welbourn, says that his client “maintains his innocence,” and he is looking forward to the truth coming out.

Thankful for this bunch who made me a mother! ❤️Hope all you amazing moms have a great day. Take time to relax for you! 🌸 #RHOC #Family #MothersDay

Welbourn adds that Matt is a great dad, and he is a hardworking guy who is respected in his community, and he has always provided for his family. He also noted that Matt has no history of violence.

After Gina and Matt reached a custody agreement that included a $10,000 monthly payment from Matt to Gina for spousal and child support, he filed documents with the court to reduce the monthly payment since he no longer has an income.

The former couple is still working that detail out, but Gina says that there is no custody battle between them, and they are “really good on that.” Gina says her kids are just fine, and she would never keep them from their dad. 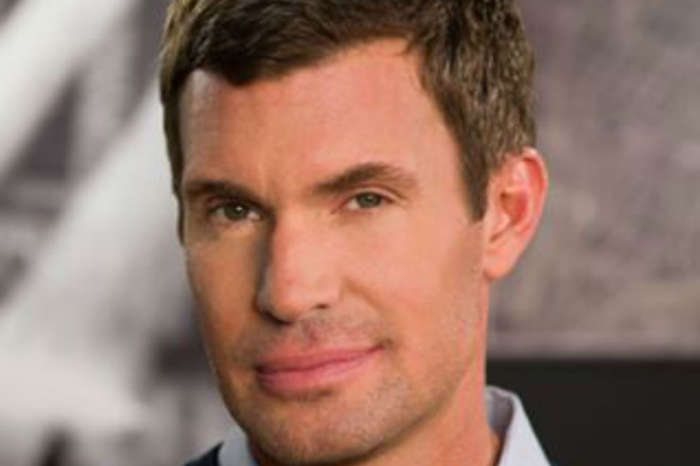