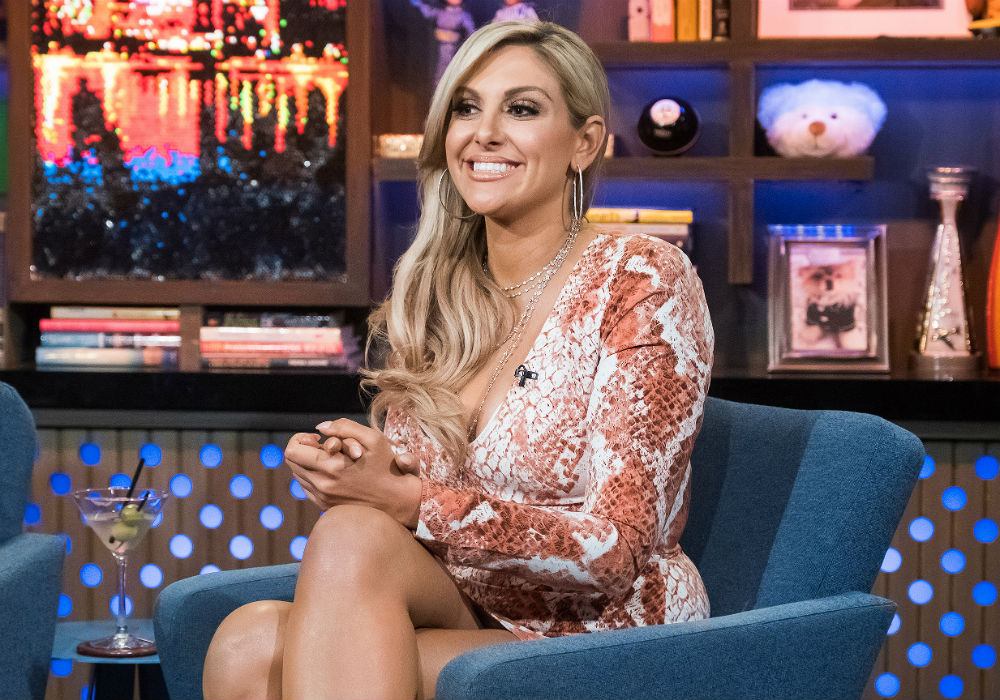 Gina Kirschenheiter has some explaining to do. The Real Housewives of Orange County star was just hit with an arrest warrant after failing to answer for her recent DUI charge.

The reality star was supposed to appear in court this week to face judgement for driving while intoxicated. But after skipping out on her scheduled court appearance, a judge issued a warrant for her arrest, which officially makes her a fugitive of the law.

According to The Blast, police officers arrested the RHOC star last month after she failed a blood alcohol test. Kirschenheiter blew a .20 on the test after a night full of drinking. Following the embarrassing scandal, Kirschenheiter issued an apology on social media and expressed sincere regret for not calling for a ride.

“I am extremely disappointed in myself and regret my actions wholeheartedly. I have learned a valuable lesson and hope to show you all that this one incident does not define me,” she stated.

Kirschenheiter’s lawyers now claim that they had filed paperwork to have the case postponed, but there was some sort of miscommunication which lead to the warrant being issued. Now, there is a new April court date, where she must appear before the judge.

If she had gotten pulled over before while the warrant was still valid, she would have been promptly escorted to jail. A scene that would surely have made for some embarrassing headlines for the RHOC star.

#ThrowbackThursday filming the #RHOC opener last season! What should my look be this year? 🍊

Production for Season 14 of the Real Housewives of Orange County is currently underway, though it is unclear if Kirschenheiter is still reporting to the set. If she is still filming, this might be the first time an active fugitive will appear on the show, which could make things very interesting.

Gina Kirschenheiter has not commented on her arrest warrant. Bravo has also not said anything about the ongoing situation. 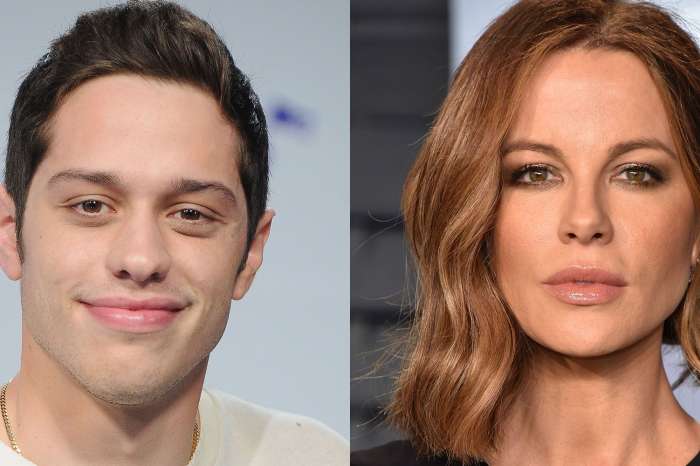 Pete Davidson And Kate Beckinsale Photographed At SNL After-Party Together

Maybe her look IF she returns should be an orange jumpsuit.With RHOC on back.