RHOC Gina Kirschenheiter Back Together With Ex Matt? She Calls Him ‘Her Person’ On Instagram 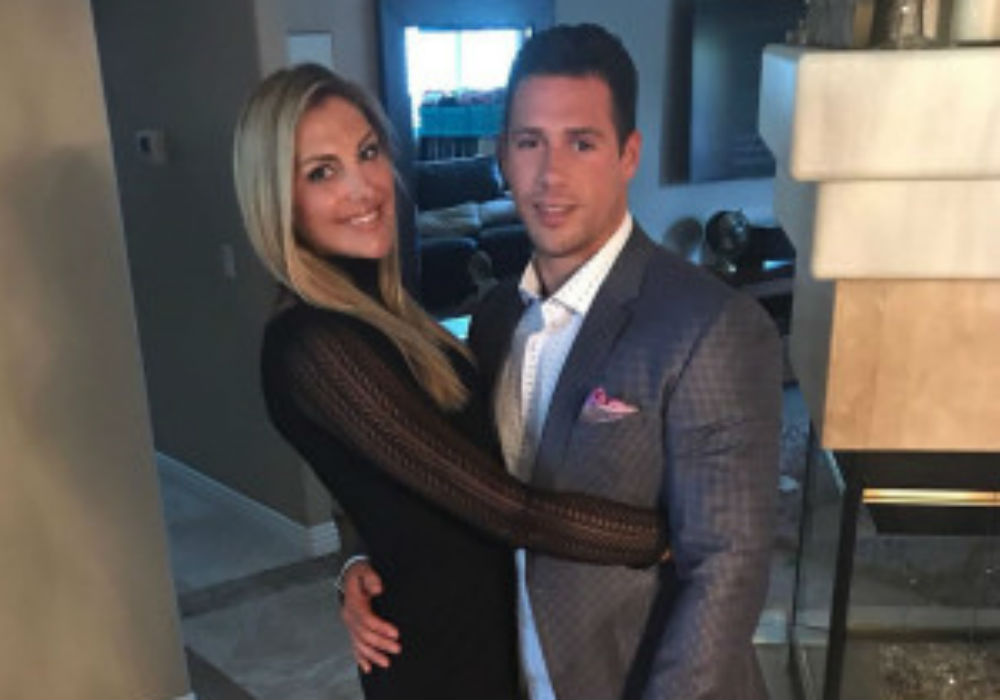 Real Housewives of Orange County star Gina Kirschenheiter filed for divorce from her husband, Matt, more than a year ago, but that doesn’t mean she still doesn’t love the man who she calls “her person.” Is it possible that Gina and Matt have reconciled and are getting back together?

When Matt celebrated his birthday on June 11th, Gina brought the love on social media with a heartfelt post on Instagram. Gina posted a series of photos of the two of them from over the years – including one from their wedding day – and she wished Matt a Happy Birthday.

Happy birthday to the man who has held my hand for the last 14 years despite the ups and downs. Thanks for being the best father to our kids, and the best friend a girl could ask for. Wouldn’t want to take on this crazy life with anyone else. Like you said, “I’m your person and you’re mine.” ❤️ Happy Birthday Matthew. 🎂

In the caption, Gina wrote that Matt is the man who has held her hand for the past 14 years despite the ups and downs, she thanked him for being the best father to their three kids, and added that he was her best friend. Gina also wrote that she wouldn’t want to live life with anyone else, and ended the post by writing that she is his person, and he is hers. That’s a lot of kind words for an ex!

According to The Daily Dish, Gina and Matt remained extremely close despite filing for divorce in April 2018. And, during her first season on RHOC, she often talked about how much she still loves him.

Season 14 should be quite an eventful one for Gina, as she has gone through a lot since filming wrapped last year. Police arrested her in December for an alleged DUI, but she has been doing all she can to move on from her 14-year marriage.

Not only has she changed up her look and started dating again, but she also sold the Orange County home she shared with Matt and their three kids – Nicholas, Sienna, and Luca. She originally put the 4-bedroom, 2,200-square foot house in Coto de Caza on the market back in June 2018 with an asking price of $975,000, but she had to reduce the price a couple of times over the past year.

Late last month, Gina Kirschenheiter sold the home for $875,000, and accepting the low offer has fueled rumors that she and Matt could be on the path to reconciliation. However, neither Gina or Matt has confirmed that they are back together.

Fans will have to wait and see how things play out between the couple, as season 14 of the Real Housewives of Orange County premieres in July on Bravo. 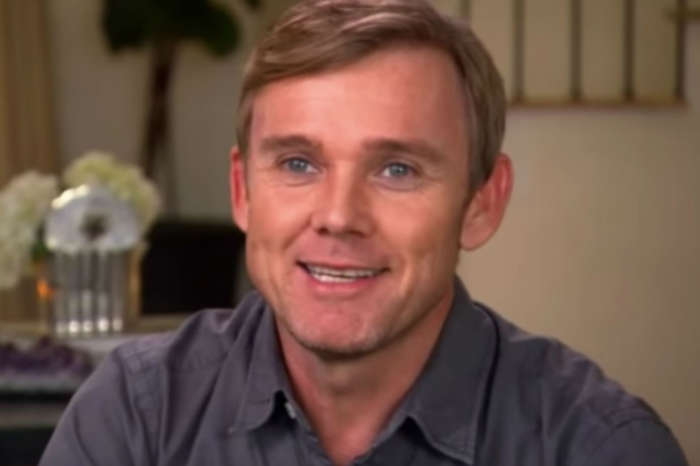