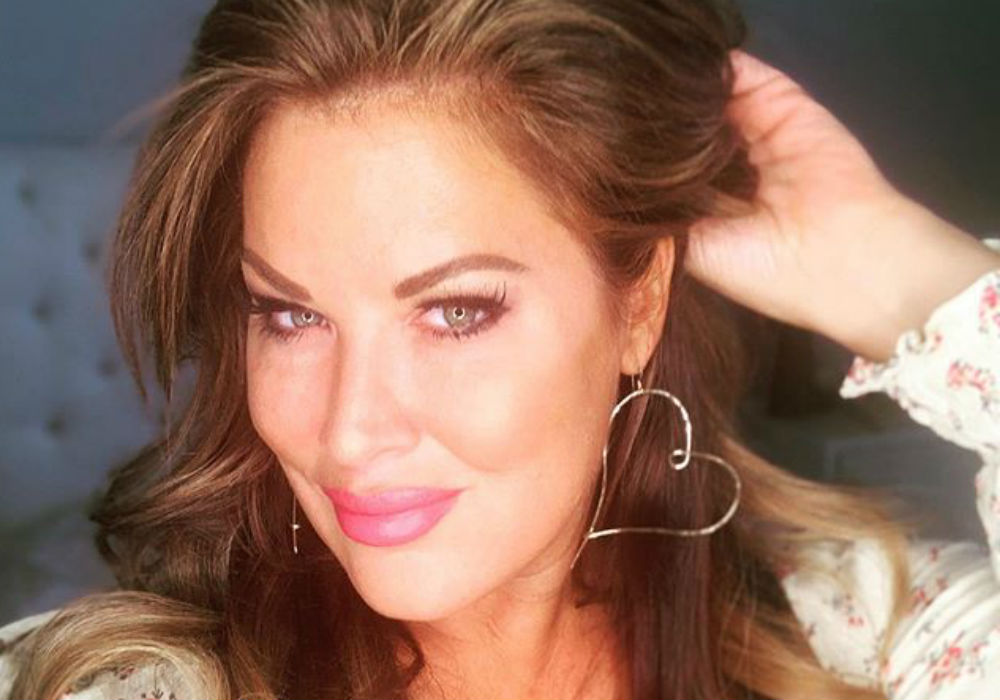 During this season of Real Housewives of Orange County, Emily Simpson has been struggling with her health, and in a recent episode, she even broke down in tears when she stepped on the scale at Tamra Judge’s gym, Cut Fitness. Simpson suffers from arthritis and her weight gain has made it worse, so she is taking a major step in an effort to get healthy.

Simpson recently revealed on social media that she is going to have hip replacement surgery on October 28th so she can “move pain free.” She added that the “new Emily can’t wait to run, jump, workout, walk a catwalk, and dance.” The 43-year-old also explained in the comments that she’s having the surgery because her arthritis has led to her having no cartilage in her left hip.

Thank you to all of you for your encouraging words and support! This summer I contacted @paulinastein and asked if she would train me. I told her I was at my highest weight ever, my body fat percentage was higher than it had ever been and it would be difficult for me to work out like I used to because I was in so much pain from severe arthritis. My mobility was severely compromised due to the cartilage in my left hip basically deteriorating away. I could barely move without wincing. But I decided to get mobile regardless of how slow I moved or how little I could endure. . She modified workouts for me and met me at 6:15am three times a week in the cold and darkness to train me. She pushed, encouraged, and was never late and never cancelled on me. Today I weigh much less and my total inches lost overall is around 13 inches. My clothes are fitting again and I feel stronger and healthier. I still have a long way to go but I’m heading in the right direction. . My hip replacement surgery is coming up soon and my goal is to get in the best shape of my life once I recover fully! . If you need a kick in the pants, or don’t know how to start or where to begin, My trainer @paulinastein recently launched her new “Sexy Legs and Booty Gains Ebook”! Her leg and booty workouts can be done at home or the gym, and will work for you even if you’re a beginner or a pro athlete! My legs and booty have transformed due to these workouts! Trust me, the burn is real! . Her ebook is only $29.95! Go to her website at www.paulinafitness.com to purchase and use discount code “Emily10” for 10% off!  Join me on this 30 day challenge to transforming our legs and booty! Perfect time to start just before the holidays! Who’s with me?! 💪💪 we can do this together! . #rhoc #workout #fit #fitness #health #arthritis #youcandoit #womeninspiringwomen

Simpson’s pain has gotten so bad, that she also hurts when she is simply laying on her back or buckling her shoes. She says she can only imagine how it feels to wake up and be pain free.

The severe pain she has experienced over the past few months has made it impossible for Simpson to be active and exercise, and when she stepped on the scale at Cut Fitness, it was difficult for her because she had been avoiding the scale for a long time.

“I’ll be honest with you, I have not weighed myself in probably eight or nine months because I just, I don’t want to know,” Simpson explained. “I’ve been avoiding knowing any of this information. I’ve just been living in denial. I don’t know if I want to know.”

When she saw the number on the scale, the attorney said it was “off the charts” and it was the most she’s ever weighed, which made her sad. Simpson has found herself caught in a vicious cycle where her arthritis and pain makes it impossible to work out, and her weight gain makes her arthritis worse.

Simpson also admitted that her diet hasn’t been the best, as she usually starts her day with a cup of coffee with cream and sugar, sometimes eats lunch, and grabs Del Taco for dinner when she is working.

In addition to her upcoming surgery, the RHOC star also hired a trainer this summer because she was at her highest weight ever and her body fat percentage was higher than it’s ever been. She explained on Instagram that even though she can barely move, she decided to get mobile.

Simpson’s trainer has modified workouts for her, and she meets up with her three times per week at 6:15 in the morning which has led to results. Simpson says she now weighs much less and she has lost 13 inches so far, however she still has a long way to go. 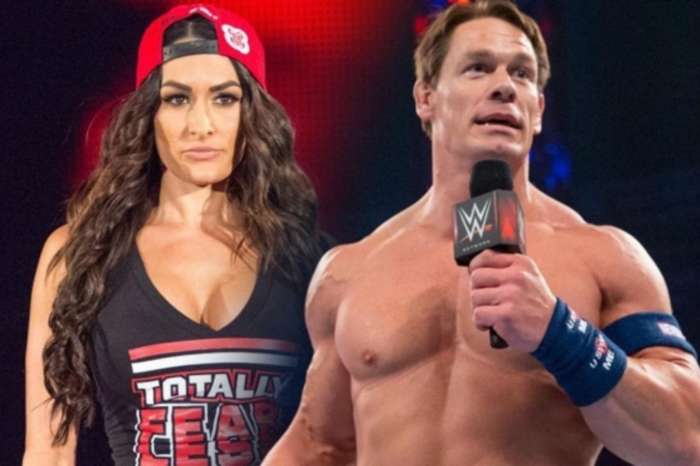