RHOC – Emily Simpson Reveals How Season 14 Has Affected Her Marriage 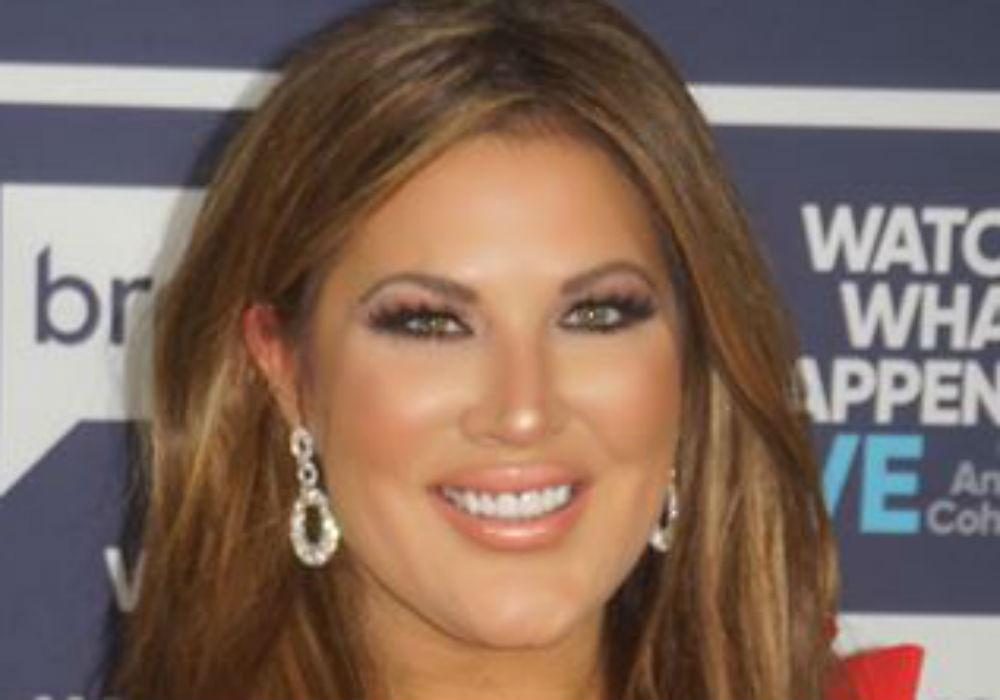 During Season 14 of the Real Housewives of Orange County, Emily Simpson’s marriage has been a major topic of conversation for both the cast and fans of the show, and the drama between Emily and her husband Shane has led some to believe that the couple could be headed for a split. Emily admits that having her marriage become front and center on RHOC wasn’t something she expected, and she recently revealed how being in the spotlight has affected her relationship.

Emily told the Daily Dish podcast that it was definitely hard, stressful, and emotional to have her marriage go through the ringer during Season 14, and it “was difficult psychologically, emotionally, and physically.” However, even though it was difficult for the OC attorney, that doesn’t mean the focus on her marriage had a negative effect. In fact, it was quite the opposite.

Happy Sunday everyone! ❤️ Enjoy your day with family and friends! There’s nothing more important than family! . @shelby.shireen is at #BYU right now and @chanelthegumballlover lives with us 50% of the time and is an amazing 13 year old! . What is everyone doing on this gorgeous Sunday? It’s finally Fall 🍂🍁 here in southern CA and I feel like I should make a pie or bake some pumpkin muffins . #rhoc #family #love #familyphotography #thesimpsons #familyfirst . Family photo by @carolynrifephotography 🙌🏻❤️

“But the fact that I can say that my marriage is in a better place than it ever has been in my whole life, and I think that’s because there’s a level of self-awareness that would have never been there if it wouldn’t have been right there in front of, um, you know, Shane’s face or me,” explained Emily.

She said that putting her marriage on TV led to the whole world telling Shane that he has a great wife and he was being an a**. Emily says that everyone questioning Shane about his actions led to a lightbulb moment for her husband, and all she can ask is for Shane to recognize and remedy it. Emily added, “that’s where we’re at.”

Ultimately, Emily has no regrets about this season, and she says she would do it all over again if she had to.

Emily might be doing well in her marriage, but her relationships with her co-stars still need some work, according to Shannon Beador. The 55-year-old recently told Us Weekly that she’s been hearing all of the things Emily has to say about her, and her response is that Emily should focus on her own life instead of trying to talk about Beador and the other cast members.

“It’s not fun to have a divide,” said Beador. “I don’t like arguing with anyone, so we’ll see what happens.”

Emily has accused Beador, Tamra Judge, and Vicki Gunvalson of being “bullies” and “mean girls” when they get together, and she doesn’t approve of how they seemingly gang up on Kelly Dodd. Beador says that there has been a lot of talk about a lot of people, but Emily Simpson needs to just focus on herself. 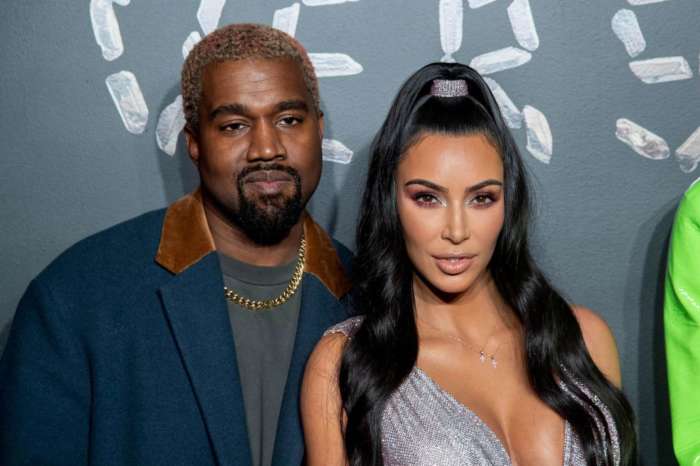 KUWK: Kanye West’s $1 Million Charity Donation In Kim’s Name For Her Birthday Has Reportedly Been 'Strengthening Their Marriage!'