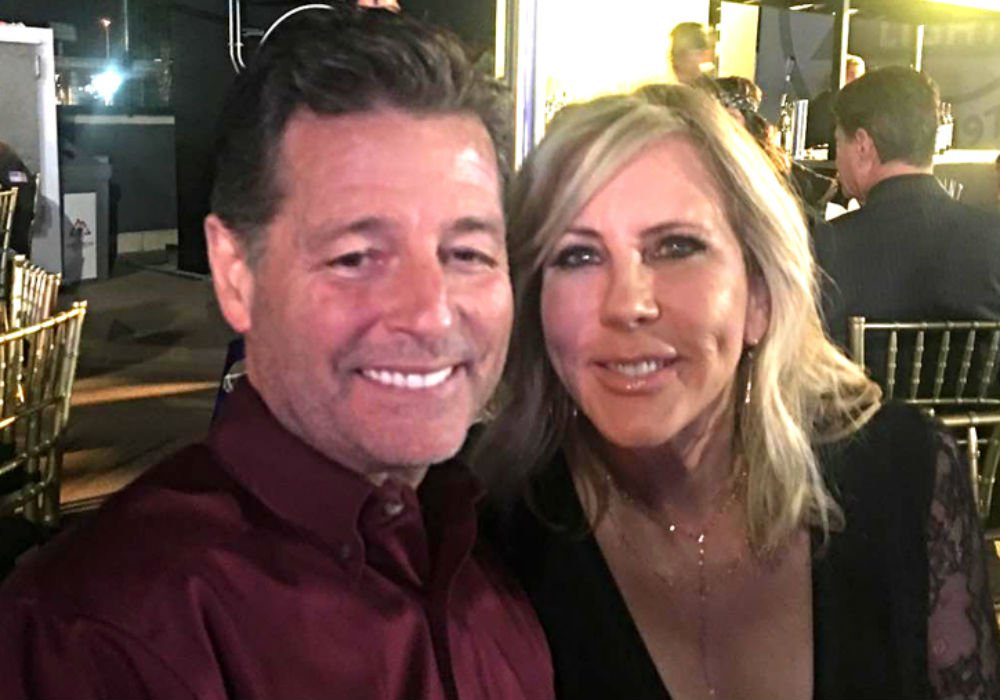 The rumors swirled for months, and now they’ve been confirmed. Real Housewives of Orange County star Vicki Gunvalson announced Friday on her Instagram that she is engaged to her longtime boyfriend, Steve Lodge.

“I said ‘YES,’” wrote Gunvalson in the caption of a photo that featured the smiling couple. The OG of the OC also showed off her engagement ring, which she calls “perfect.” Gunvalson’s ring is a 5.5-carat diamond, which she claims Lodge purchased in January.

As we have previously reported, Gunvalson saved her job on RHOC by promising producers an engagement this season, and an insider says that cameras were rolling for the staged proposal. Lodge is reportedly just as eager to stay in the spotlight, and the couple is planning a televised Bravo wedding.

“It’s so sad because no one believes that he even really wants to marry her,” a source told Radar Online, noting that if he did, “he would have done it by now.”

The insider explained that Gunvalson knew she wasn’t going to return next season as a full-time Housewife unless she had a major storyline, so she promised the on-camera engagement and has been flaunting her romance with Lodge on social media.

The source says that Gunvalson is “trying so hard this season,” and she is “whooping it up” as much as she can. The 57-year-old is reportedly up for anything, and she hasn’t taken a day off.

Gunvalson told Us Weekly that Lodge’s proposal was “incredibly intimate and perfect,” and they both cried. Even though they announced the engagement on Friday, the proposal happened a few days earlier at their home. Gunvalson says it was just the two of them and a bottle of Silver Oak wine.

“So he’s doing the dishes, and he sits back down, and I’m like, ‘What are you doing? Why are you acting weird?’ And he’s like, ‘I love you, and I want to share my life with you, will you marry me?’ … I didn’t even need to think about it!” said Gunvalson.

It’s always so nice to spend time with my son @mikewolfsmith and his girlfriend Dani. Thanks for celebrating my belated birthday with me last night. I love you both. #myson #❤️ #birthdaycelebrations

Lodge reportedly called Gunvalson’s two children, Briana and Michael, as well as his four kids to get their blessings.

Gunvalson says that they are going to start planning the wedding immediately, and it could be at home in their backyard, or the ceremony might take place in Puerto Vallarta.

Will fans witness Gunvalson and Lodge’s engagement when Season 14 of the Real Housewives of Orange County premieres this July on Bravo? They will just have to tune in and find out. 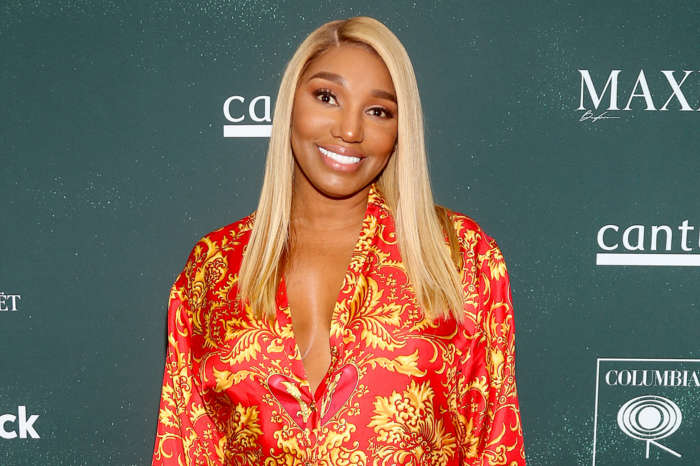 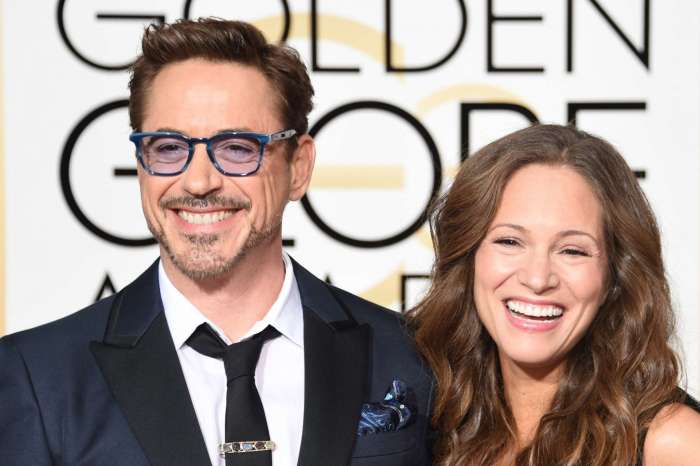 Robert Downey Jr.’s Wife Susan Proud Of How He Turned His Life Around Amid Record Breaking 'Avengers: Endgame' Opening Weekend