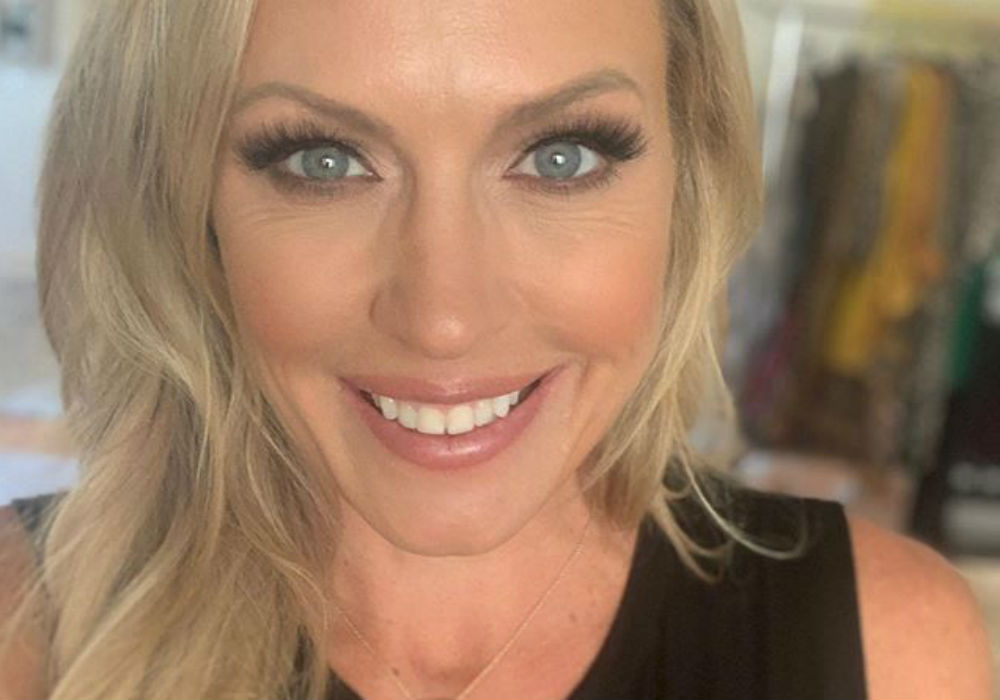 Part three of the Season 14 Real Housewives of Orange County reunion was full of drama, as Vicki Gunvalson – the OG of the OC – went off on newbie Braunwyn Windham-Burke for her wild behavior this season. Gunvalson called out Windham-Burke for being “disrespectful” because she kissed Tamra Judge on camera and went skinny-dipping in a hot tub. Now, Windham-Burke has fired back at Gunvalson on Instagram by re-posting a Rudolph the Red-Nosed Reindeer song parody that goes after the Coto Insurance founder.

The mom-of-seven posted a screenshot of a video made by country songwriter Steve Bryant singing his Rudolph parody, Vicki, The OG Housewife.

“You know Braunwyn and Shannon [Beador], Emily [Simpson], Gina [Kirschenheiter], Tamra [Judge] and Kelly [Dodd] and their nasty demeanor,” sings Bryant. “But do you recall the worst real housewife of all? Vicki the OG housewife had a voice that could cut glass. Some people think she’s crazy, others think she is an a*s.”

The rest of the lyrics talked about how Bravo viewers would be happy to see Gunvalson leave the show, and he also mentioned reunion host Andy Cohen having had enough of Gunvalson’s antics that he threw her off the couch.

“Then how the viewers loved it, watching her leave in disgrace. Vicky the OG housewife, I hope we never have to see your face,” were the lyrics that wrapped up the song.

After his performance, Bryant looked into the camera and asked if that would make for a happy new year.

During the reunion, Gunvalson screamed at Windham-Burke. She told her that she started the show, and her behavior on camera was something that the RHOC cast doesn’t do. Gunvalson also encouraged Windham-Burke to leave the show because her “shenanigans” were causing her to lose clients at her business.

Windham-Burke told Gunvalson that this is who she is, and she didn’t come on the show to give her the best version of herself. Instead, she went on RHOC to be herself, and Gunvalson doesn’t get to decide.

After some viewers called out Gunvalson for being homophobic when she complained about Windham-Burke kissing Judge, she posted a video on Instagram to defend herself. Gunvalson says she is not homophobic, but she doesn’t like Braunwyn Windham-Burke, and everything she does annoys her.

The ladies of Real Housewives of Orange County will return to Bravo with new episodes in 2020.