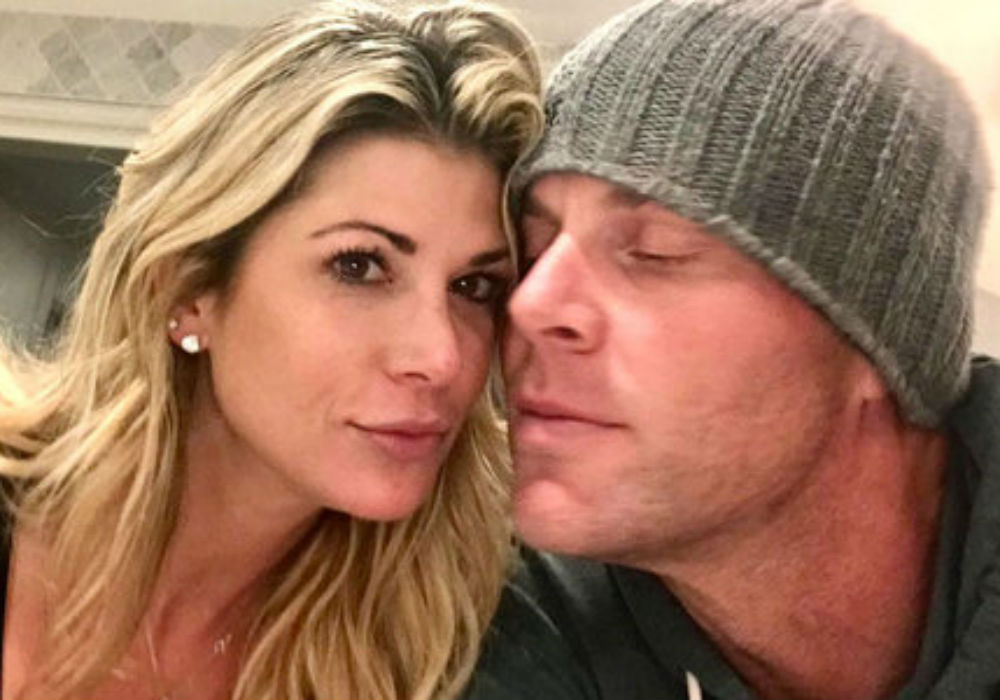 Ever since former Real Housewives of Orange County star Alexis Bellino went public with her new romance, she has caused quite a bit of trouble. As soon as Bellino announced that she was in a relationship with Andy Bohn, fans started calling her out for dating a married man. And now, Bohn’s estranged wife, Andrea, is speaking out for the first time.

“In response to the comments to Ms. Bellino’s very public display of her relationship with my husband, I am feeling forced to make a plea of respect for the children involved,” Andrea’s crisis manager Richard Harlow told Us Weekly in a statement on her behalf.

Andrea added that she and Andy had a happy marriage, but they recently faced some challenges, so they went to counseling in January. However, when Bellino posted her relationship announcement on Super Bowl Sunday, it was clear that the “marriage was beyond reconciliation.”

Alexis and Andy have flaunted their relationship on social media in recent weeks, and he has also been spotted spending time with her kids, whom she shares with her ex-husband, Jim Bellino. They divorced in August 2018.

Andrea’s statement continued by calling out Alexis, saying that her posts have been painful, and she hopes that the adults in this situation can keep her and Andy’s children in mind when they are sharing pics on social media.

She concluded her statement by saying that she wishes Andy the “happiness he deserves,” and she plans on co-parenting with him and keeping their kids a top priority.  She also says that the past month is proof that love and support from family and friends is more important than fame.

L.O.V.E. That’s the way to live life. In love. In kindness. In happiness. In positive thinking. In lifting your partner up. In loving your children more than yourself. In LAUGHING together. In growing together. In not sweating the small stuff. In being United…in being one…in being in love….. @acbohnz❤️

As Andrea struggles with the end of her marriage, Alexis and Andy continue to post on social media, with the most recent being pics and video from a recent visit to the gym. In a video clip, the couple held planks while facing each other and hi-fiving. In the caption, she said that they did “5 min of sets of 25” to work their shoulders and core.

Alexis Bellino has said that her recent divorce “caused havoc” on her body, and her weight has fluctuated in recent months. However, she is dealing with it by taking indoor cycling and cardio classes at Orangetheory. 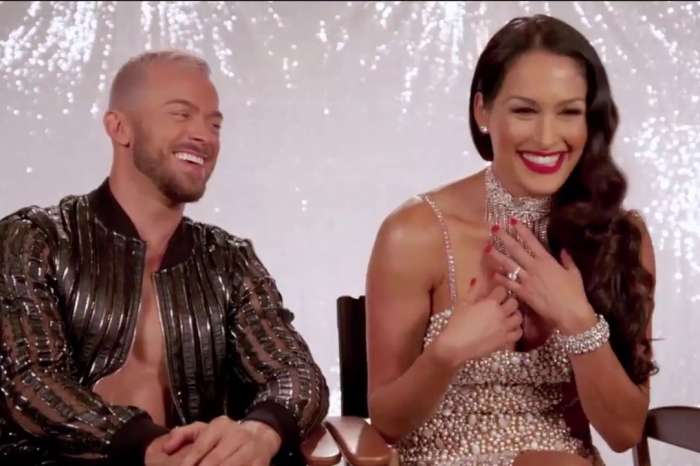