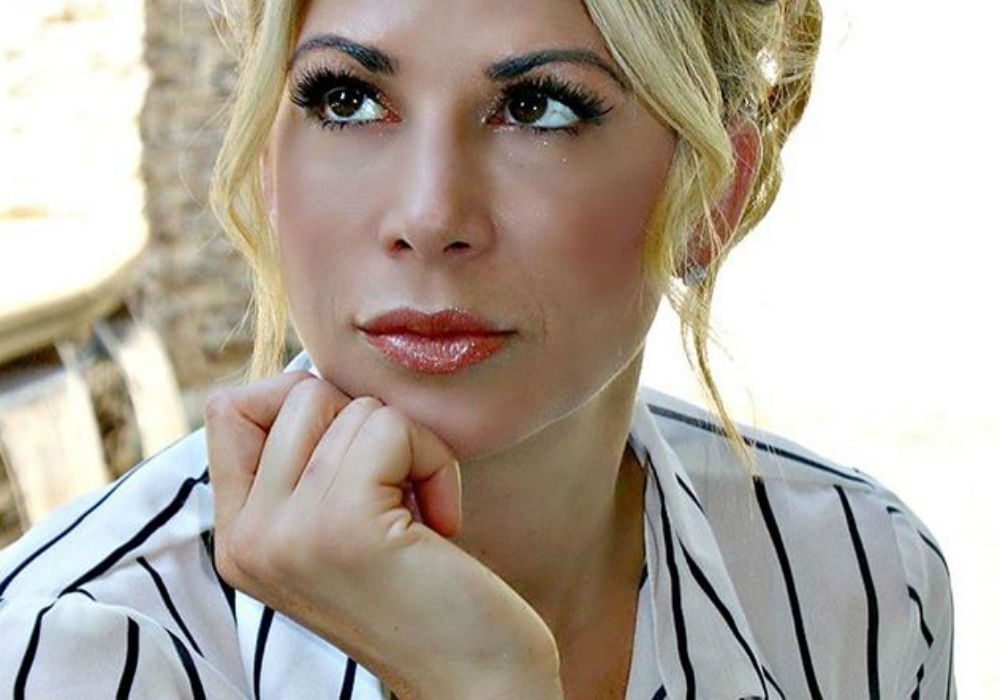 Real Housewives of Orange County alum Alexis Bellino recently angered fans with a comment on Instagram that just came across as insensitive and entitled. Bellino faced some serious backlash when she accused her “maids” of not doing their jobs after her couch “accidentally” disconnected.

Bellino sparked controversy when she posted a pic of her gray sectional that had broken apart, and underneath it revealed a dirty floor that featured some feathers, a pen, and some kind of colorful decal or paper cutout.

When your couch accidentally disconnects and you realize your maids aren’t doing deep cleaning. Found 2 socks too… 😂🤦🏼‍♀️🤔

“When your couch accidentally disconnects and you realize your maids aren’t doing deep cleaning. Found two socks too,” wrote the 42-year-old in the caption.

Immediately, some fans started to comment on Bellino’s condescending tone – referring to her housekeepers as “maids” – and others pointed out the “first world problems” Bellino was complaining about.

While some were straight forward with their comments and slammed the RHOC alum, others took a more subtle, sarcastic approach.

“Maid is such a trashy word. You sound really privileged,” commented a follower. “Let’s call them housekeepers instead. It sounds better.”

Another fan chimed in and wrote that they “usually never comment” and wasn’t trying to be “snarky,” but the way Bellino said “maids” was “tacky.” They added that they have cleaning people, but would never expect them to routinely move furniture.

One fan was extremely unhappy and wrote, “’Who says that?? This isn’t gross … you are.”

When Beauty Kitchen owner Heather Marianna – who appeared on the short-lived Bravo docu-series Tour Group – reacted to Bellino’s post by writing “Fire them lol,” that caused even more problems. One fan called Marianna out for joking about firing people who work hard to provide a decent living for themselves and their families because they didn’t clean under the sofa of a rich person.

Alexis Bellino starred on the Real Housewives of Orange County from Seasons 5 through 8, and she is the mom of three: James, 12, Melania, 11, and Mackenna, 11. She divorced her husband Jim in 2018 after 14 years of marriage and is currently dating film producer Andy Bohn. 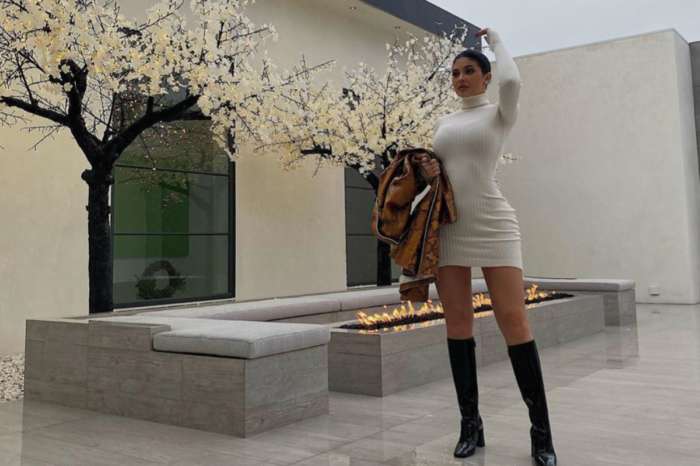