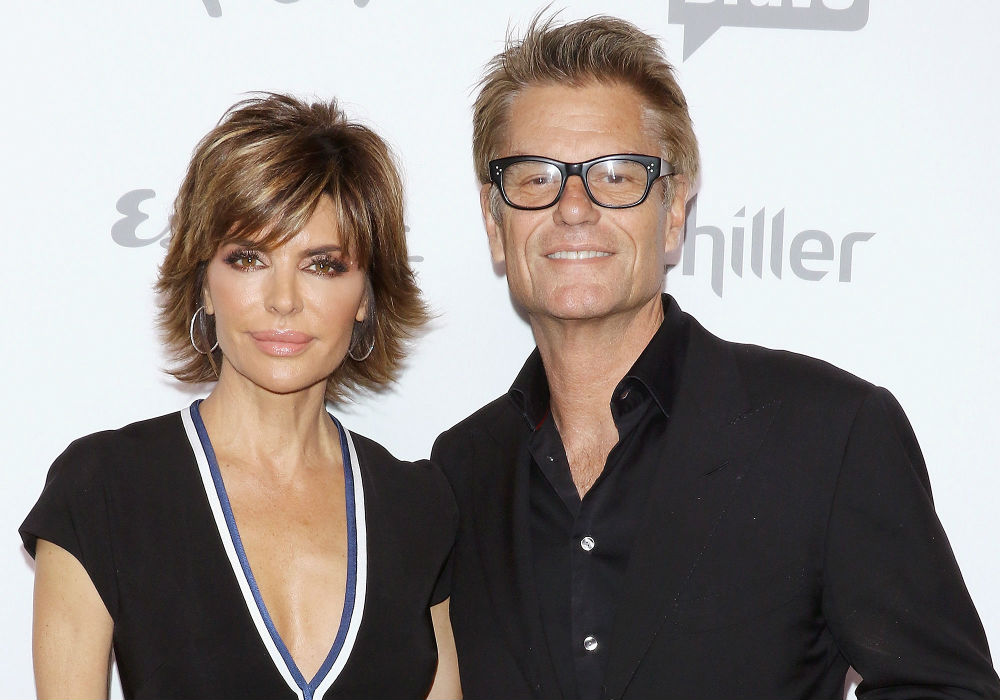 Lisa Rinna and Harry Hamlin are doubling down on their claim that Nicollette Sheridan had an affair with Michael Bolton. Rinna opened up about the cheating allegations during last week’s episode of the Real Housewives of Beverly Hills, where she revealed that Sheridan divorced Hamlin after meeting Bolton at one his shows.

A few days after the episode aired, Sheridan took to Twitter to deny the cheating allegations, calling them “FAKE NEWS!” She also assured her followers that she was friends with Bolton long before her marriage to Hamlin ended, and that the singer had nothing to do with the divorce.

Sweetie @IamNicollette You’re the gift that keeps on giving! https://t.co/KmR54Lr1Cl

Hamlin fired back over the weekend and slammed Sheridan for acting like she did nothing wrong. Not only did he not back down on the cheating allegations, but he also claims that she had the affair a few weeks after his mom passed away.

“Re Fake News! What’s it called when your wife of one year suddenly goes to bed with a pop singer? …two weeks after your mother dies??” Hamlin shared on Twitter.

Rinna also took a small dig at Sheridan following her husband’s Tweet. The RHOBH star called Sheridan the “gift the keeps on giving” and later thanked her for cheating on Hamlin while they were still married. Rinna eventually deleted to post about the affair.

Sheridan once again responded to Hamlin’s post by writing “FAKE NEWS.” She also slammed the reality star for not owning up to his part in their failed marriage. None of the parties involved in the social media spat have released further statements.

Lisa Rinna slams LVP for being unprofessional and says she gets preferential treatment from Bravo because of Vanderpump Rules #RHOBH pic.twitter.com/w9ew6M9WG2

According to People, Sheridan’s history of cheating was brought up on the show after Denise Richards revealed that Aaron Phypers was still married to Sheridan when they got engaged. That prompted Rinna to share her story about how Sheridan cheated on Hamlin some 30 years in the past.

Lisa Rinna and Harry Hamlin have been married since the fall of 1997. The couple has had two daughters over the course of their marriage: Amelia Gray Hamlin and Delilah Belle Hamlin. 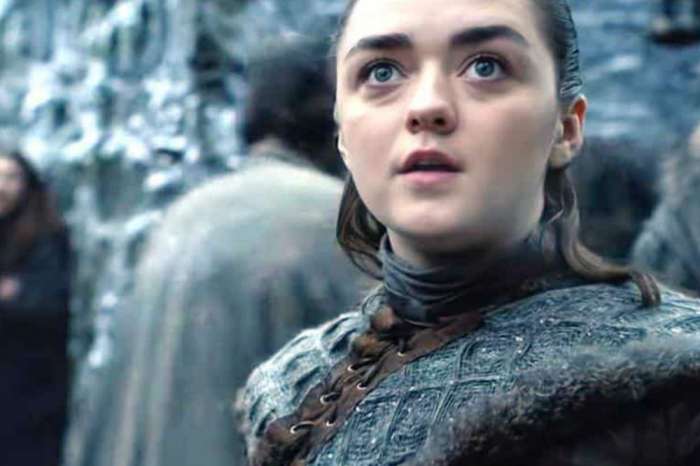 Game Of Thrones Drops 7 Whole Seconds Of Footage From Season 8!

Lisa Rinna seems to be a hateful human being that only gets joy out of shading other people to make her look better. She is constantly attacking LVP whenever she gets the chance, but LVP ignores her so that leaves LVP with much more class and actually shows that Lisa Rinna is only doing this to secure her place on the Real Housewives just like she seems to be trying to compete with her two beautiful daughters. I honestly think that she has a self security problem and that’s why she enjoys putting down other people.