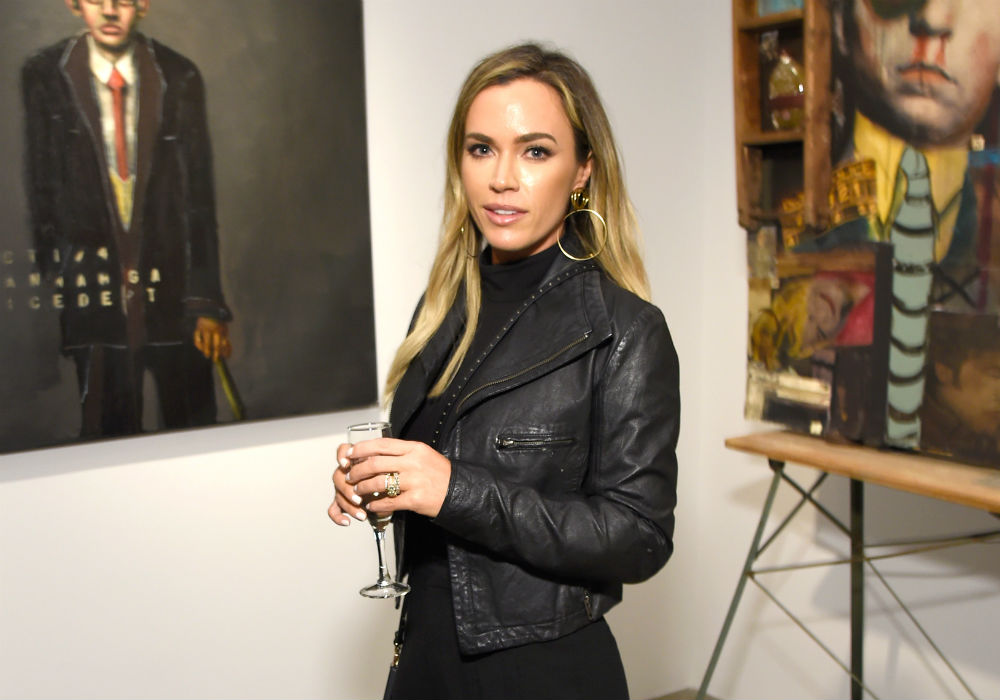 Real Housewives of Beverly Hills star Teddi Mellencamp’s dad, rock legend John Mellencamp, is engaged to actress Meg Ryan. But the couple won’t tell Teddi any of their wedding plans because she isn’t very good at keeping her mouth shut.

“You think that they’re involving me in the planning?” Teddi asked Page Six when they asked about her dad’s wedding. “One, I’m on Real Housewives. Two, I’m a loudmouth. Three, like they’ll probably tell me the day before, like ‘Show up’ and do not tell me why. They’re very private. Me, not very much.”

Shoutout to my pops who not only sends me daily reminders of what’s important but continues to spread a message of hope and the American dream through his music. So proud of all he’s accomplished; swipe to read David Masciotra’s fantastic article— he puts it into words much better than I can. @johnmellencamp #family #love #hope #johnmellencamp #peepaw

The couple first started dating back in 2011 but split in 2014 because the Jack & Diane singer reportedly didn’t want to relocate to New York. However, they got back together three years later and announced their engagement late last year.

Teddi says that her future stepmom is everything you would want her to be, and she thinks that Meg is “an amazing person.” She says that the actress is kind, smart, and funny, and when you talk to her, she really listens.

The 37-year-old also revealed that her dad watches Real Housewives of Beverly Hills, and he always gives her his “two cents,” but it never has anything to do with the storyline. Instead, he asks her questions like, “Why do you wear so many hats?” And, Teddi tells her dad that she does that because sometimes she doesn’t want to do her hair.

Teddi finds it funny that these are the things that her dad focuses on, instead of the issues the cast is dealing with.

Speaking of those issues, fans know that this season is all about the cast ganging up on Lisa Vanderpump amid the #puppygate scandal. And, Teddi says that she has the receipts when it comes to the text message conversation between her and Vanderpump Dogs employee John Blizzard.

However, she says fans are going to have to wait to see all of the text messages.

Teddi Mellencamp also has apologized for her role in #puppygate but says it wasn’t her idea. She blames Vanderpump for dragging her into the situation and says that LVP “cares more about manipulating the audience than nurturing her friendships.” 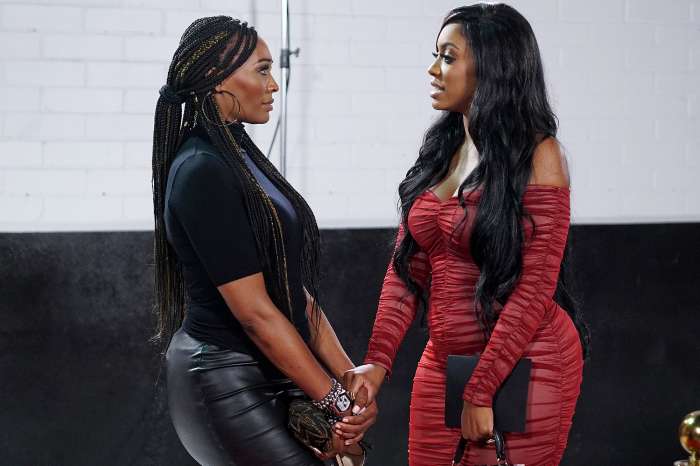