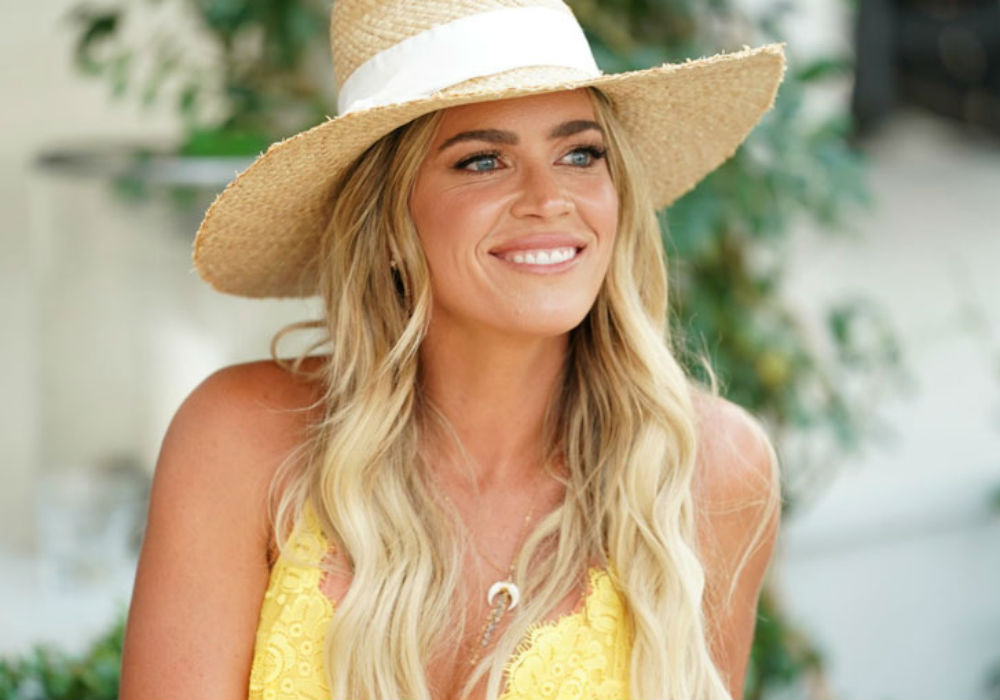 Lisa Vanderpump’s pet rescue employees are coming to her defense in the Puppygate scandal that has been rocking the Real Housewives of Beverly Hills this season. John Sessa, of Vanderpump Dogs, recently bashed RHOBH star Teddi Mellencamp for being the true mastermind behind Dorit Kemsley’s puppy drama.

Sessa claims that Mellencamp continues to talk about the dog scandal because she wants to damage Vanderpump’s reputation. He says that Vanderpump never wanted the story to get out in the first place and that the scandal has hurt business at the pet rescue.

“Her orders” – @TeddiMellencamp I normally don’t @ anyone but this is just so ludicrous. And even if there was an ounce of truth, aren’t you a grown woman? You made your choice, you were involved…time to take – what’s the word? – oh, ACCOUNTABILITY #rhobh

“I’m aghast at the fact that Teddi would continue to reveal more information regarding a matter that has become very uncomfortable for our foundation,” he shared.

Vanderpump’s other employee, John Blizzard, also got in on the drama by posting text messages between him and Mellencamp on social media. According to All About The Real Housewives, Blizzard hoped that the texts would prove that Mellencamp is the driving force behind the drama, though the RHOBH star got the last laugh in her response.

Unfortunately, Mellencamp has not responded to Sessa’s comments about her involvement in the drama.

In light of everything that has happened this season, Mellencamp has zero plans to make amends with Vanderpump. In fact, the reality star recently admitted that her friendship with Vanderpump is over for good and that she has not spoken with the Vanderpump Rules star since filming ended.

Mellencamp also revealed that she apologized to Kemsley about her part in the scandal. Despite the fallout from the scandal, the co-stars are apparently on good terms now and have moved forward with their lives.

Teddie you Dorit & Lisa R. All red to be gone. You say your speaking the truth but then admit you lied. That's all Dorit did her first year & Lisa R. She tells everything she's told. The 3 of you are trouble makers. Be gone with you all.

As far as Vanderpump is concerned, there is no telling what will happen to her after this season is over. There are rumors that she will leave the series altogether to focus on her new business ventures and spin-off.

Fans can watch the drama unfold between Teddi Mellencamp and Lisa Vanderpump when new episodes of the Real Housewives of Beverly Hills air Tuesday nights on Bravo. 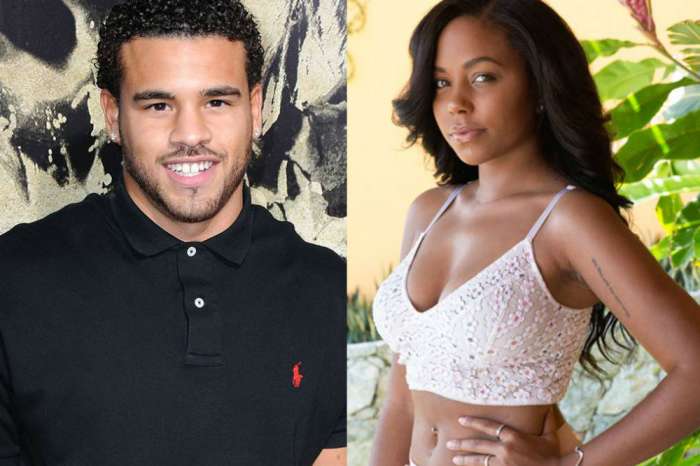