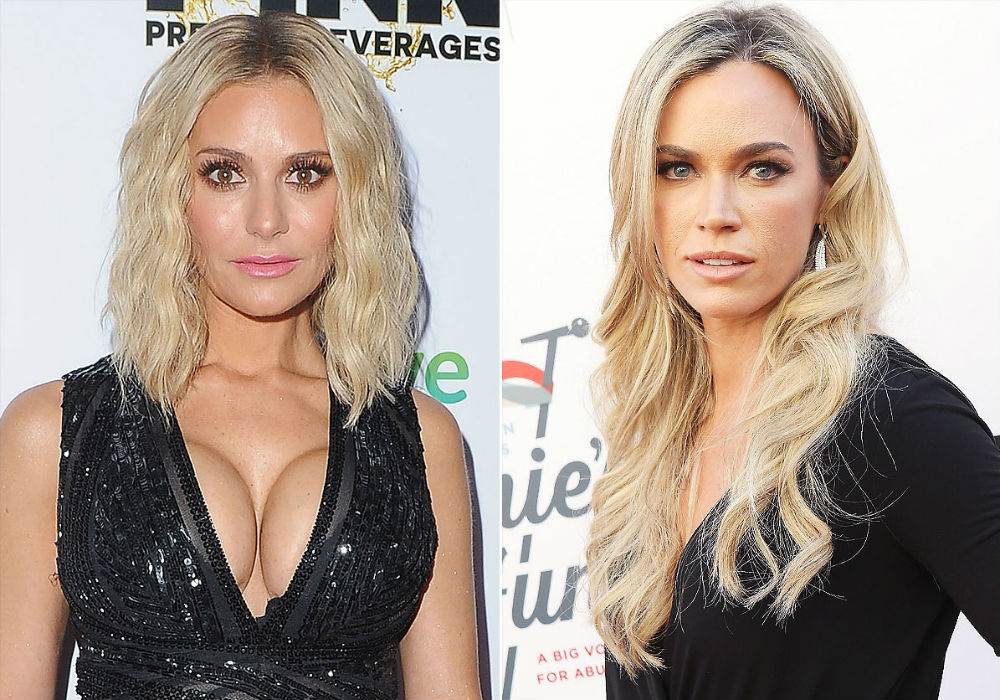 Real Housewives of Beverly Hills star Teddi Mellencamp is calling out Lisa Vanderpump for using her and making her take the fall for #puppygate. In her latest Bravo blog post, Mellencamp says that she realized Vanderpump had set her up after talking with her co-stars but admits that her “hands aren’t clean.”

“My intuition was already telling me that something was off when LVP was pretending that she didn’t want the Lucy info out there, but had John Blizzard tell me before coming to Vanderpump Dogs. And now talking with Rinna and Kyle here, I know I have been used as a pawn to get the story about Dorit and the dog out there, while LVP can pretend like she had Dorit’s best interests,” wrote Mellencamp.

The reality star continued her side of the story, writing that by the time the ladies went to dinner during their group trip to Long Cay Private Island, she could no longer hold her feelings, and had to tell Dorit Kemsley everything she knew about the dog drama.

Mellencamp also questioned why LVP wasn’t being truthful, and she is trying to figure out why she is throwing her under the bus.

The blonde beauty asked why Vanderpump wasn’t telling the full story and added that she figured out what was happening when LVP tried to spin it on her. Mellencamp says it had to be Vanderpump who told Blizzard to tell her about the dog situation because LVP isn’t upset that it happened.

Mellencamp explained that LVP knew she wasn’t on good terms with Kemsley, so having Blizzard tell her the dog info was a move to hurt Kemsley while protecting their friendship. The reality star also revealed that Vanderpump never called or texted to tell her not to bring up Lucy, and she never pulled her aside to tell her not to mention it.

She also asked why Vanderpump allowed Lucy to be there in the first place.

Mellencamp also admitted that she is not innocent in the situation. However, she has no control over what happens at Vanderpump Dogs, no matter if she is a “gossip.”

Watching LVP tell Kyle to make amends with her sisters because she will regret it in the future if she doesn’t.
Then watching Kyle jump at the chance to tell Rinna about #PuppyGate and letting Rinna talk trash about LVP.
Just shows me who respects their friendship more #RHOBH pic.twitter.com/d8kwk8wNZY

Mellencamp is convinced that Vanderpump masterminded this entire #puppygate drama to get the Lucy story out there without making it look like she wanted it to go public.

She wrapped up her blog post by touching on the drama that is still to come this season. Mellencamp said that her hands are completely clean in the Ken Todd drama, even though he calls her a “f***ing liar.” Teddi Mellencamp added that she hopes Todd doesn’t leave out the part of the message that confirms LVP set everything up. 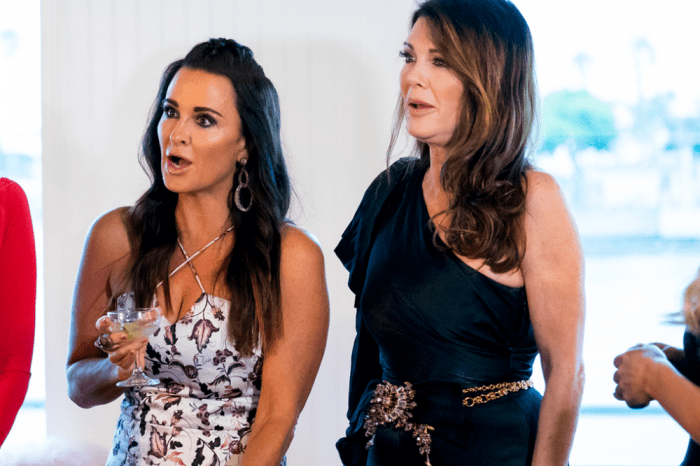