RHOBH Star Teddi Mellencamp Breaks Down In Tears Over The Sudden Death Of Her Beloved Dog – ‘What Am I Going To Tell My Kids?’ 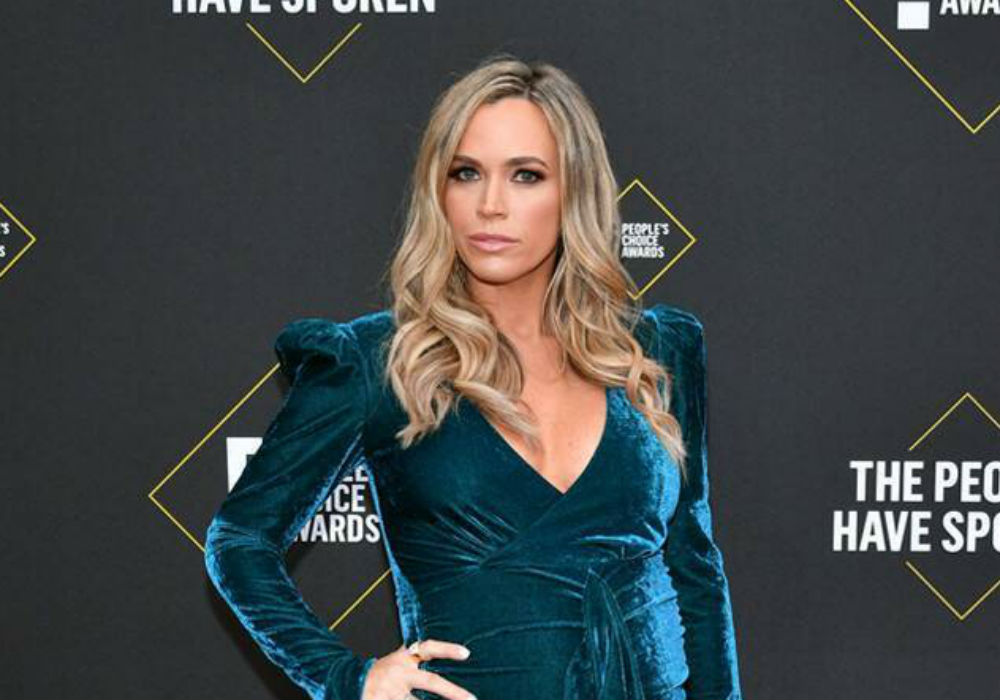 Real Housewives of Beverly Hills star Teddi Mellencamp is heartbroken over the sudden death of her beloved pet dog Khaleesi. And, she opened up about the devastating experience during a recent episode of her podcast Teddi Tea Pod with Teddi Mellencamp.

The mom-of-two broke down in tears as she explained that Khaleesi passed away after an accident at doggy daycare. Mellencamp said that two weeks ago she was heading to Orange County with her husband and kids for her stepdaughter Isabella’s birthday, and they decided to put Khaleesi in doggy daycare instead of taking the pooch with them to the party.

With the sudden passing of our doggy, Khaleesi, last week, my family and I have been grieving. So it’s cathartic for this week’s @tedditeapodcast to be on the subject of grief. It’s something each and every one of us will go through at some point in our lives. And whether it’s a family pet, family member or friend, grief is never an easy thing to deal with. Joined by healing and loss expert @iamdavidkessler, we discuss how to deal, cope, explain to your children and find peace and hope. As he says, “The grief doesn’t end, because the love doesn’t end.” Listen wherever you find podcasts. #linkinbio #tedditeapod #grief #loss #love 😢

Mellencamp – who is six-and-a-half months pregnant with baby number three – said that Khaleesi had been at this doggy daycare before, and when they dropped her off it appeared that everything was great. But later, Mellencamp said she got a “hysterical phone call” from the owner of the doggy daycare, and she couldn’t understand what she was saying.

“I can hear that she’s saying, ‘I’m at the vet,’” said Mellencamp. “So I say, ‘Can you please put the vet on?’ I talk to the vet, and they say that Khaleesi’s not breathing, she’s going to need to go on life support, and they don’t know what happened to her.”

Through her tears, Mellencamp admitted that so many things happen to you when you are in that moment, and the first thing she thought was “holy crap” because they were walking into her stepdaughter’s birthday party and she had to “fake this right now.”

She then started wondering if Khaleesi would make it, and she started blaming herself. Mellencamp started thinking that she should have never dropped the dog off at that place, and she should have made other arrangements. Finally, she thought to herself, “What am I going to tell my kids?”

RIP to our loving, silly and adorable doggy Khaleesi. Our hearts are broken as we have had to say goodbye to you way too soon. Without going too into it– we were out of town and placed Khaleesi in a place of care where an accident happened. Sometimes things happen out of your control; we our doing our best to grieve as a family while also remembering the good times with our furry baby. We love you and miss you dearly. 😢💕

A post shared by Teddi Mellencamp Arroyave (@teddimellencamp) on Dec 2, 2019 at 8:04am PST

Mellencamp shares Slate, 7, and Cruz, 5, with her husband Edwin Arroyave.

The RHOBH star then revealed that when she asked the vet if she could visit Khaleesi, they told her that there wasn’t any point because she couldn’t touch her or talk to her. The dog was on life support, and there was nothing she could do because she wasn’t responsive and she wouldn’t know Mellencamp was there.

Finally, at 3 a.m., the vet called Mellencamp to let her know that Khaleesi had died.

“Long story short: What they think happened is she either had brain or spinal injury from a fall, and she passed away,” explained Teddi Mellencamp. 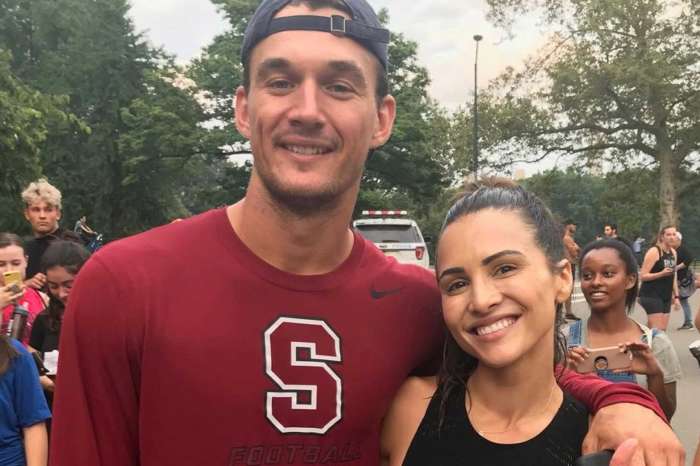