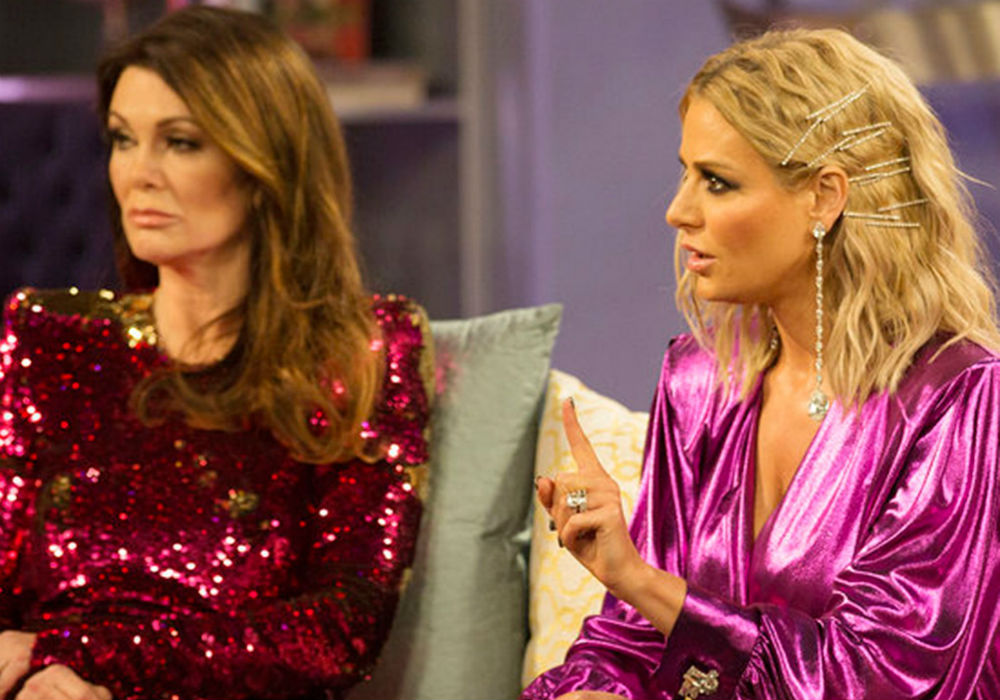 The taping of the Season 9 Real Housewives of Beverly Hills reunion is coming up in June, and star Lisa Vanderpump still hasn’t decided if she wants to be a part of it. LVP says that between the audience’s reaction and her busy schedule, she’s not sure if she can “deal with the minutia.”

While promoting the new mobile game Series: Your Story Universe, Vanderpump said that it’s still too soon for her to make a decision, and she has a lot going on with her restaurants and her Vanderpump Dogs Foundation.

“Between the dog rescue center, we’ve opened a sanctuary in China [where] we’ve just taken 300 dogs out of the cages they’ve been in for three years not being able to move, and I opened a sanctuary there, so I choose to focus on that,” Vanderpump told Us Weekly. “We’ve opened TomTom, which has been a lot of work and I’m opening in Vegas next week, so again, my life is kind of full.”

Earlier this month, multiple sources claimed that the cast and crew of RHOBH didn’t think Vanderpump would show for the reunion because she can’t face the truth or the other Housewives. One insider said that even though Vanderpump wouldn’t get paid if she skipped the reunion, she would be willing to sacrifice the money so she wouldn’t have to face the music.

Puppygate has been the top storyline during Season 9, and the situation calls for Vanderpump being present at the reunion instead of doing a pre-taped interview with Andy Cohen, says a source.

Erika Girardi (AKA Erika Jayne) recently told Mila Kunis – who was guest hosting The Ellen DeGeneres Show – that Vanderpump “stopped showing up mid-season,” and she and LVP no longer speak. Kunis’ pressed Girardi on puppygate and asked just how scripted everything has been.

Girardi said that no one has ever asked her to do anything, and the relationships on the show are completely genuine. She explained that it was the genuine friendships that led to everyone coming together as a cast this season.

Let the record show that the boss at Radar Online already spoke out and said @LisaVanderpump never sold or leaked stories to them. #RHOBH pic.twitter.com/JILL4p5rCK

Kunis also asked Girardi if she thinks Lisa Vanderpump manipulated Puppygate so John Sessa and John Blizzard – her Vanderpump Dogs employees – would take the fall for everything she started, and Girardi said, “In my opinion. Yes. 100 percent.”

Girardi added that she was on the side of the truth, which is Teddi Mellencamp’s side. 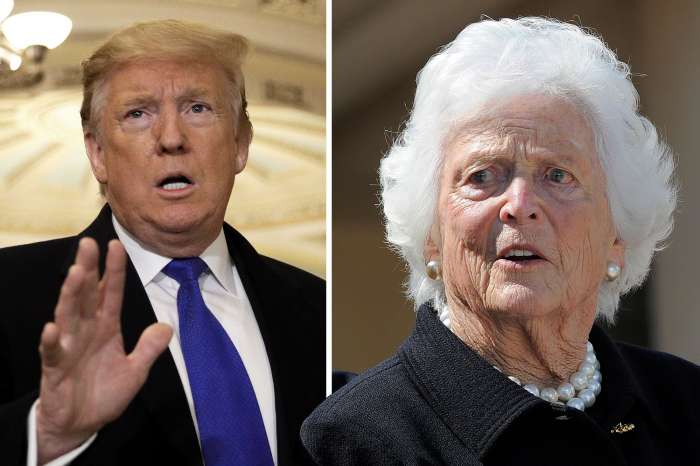 Barbara Bush Was No Longer A Republican Because Of Donald Trump - Blames Her Heart Attack On Him In New Biography!