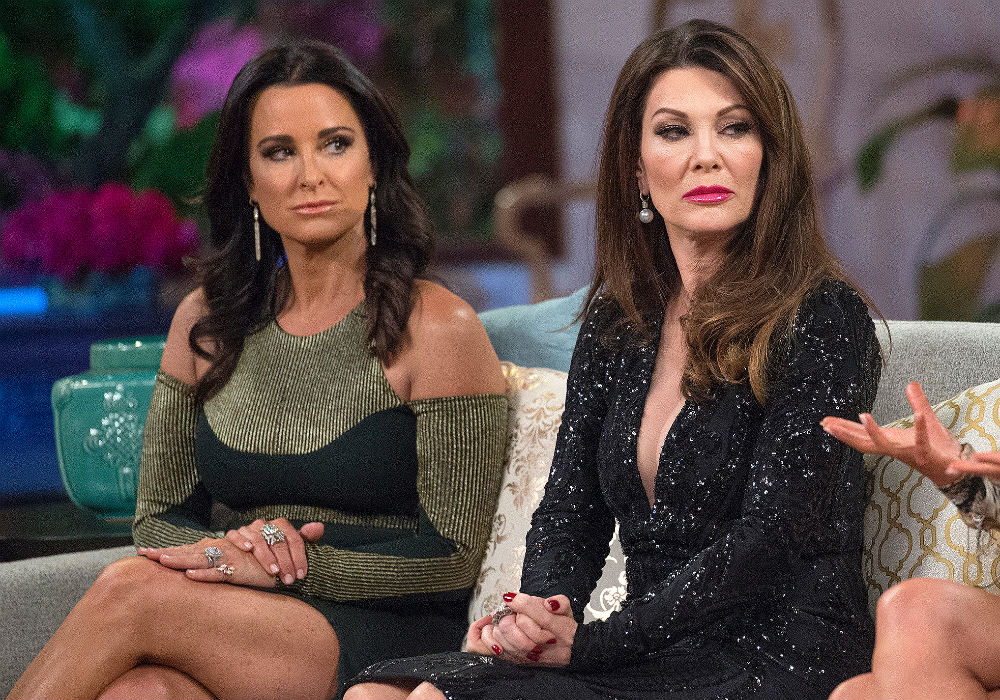 Lisa Vanderpump’s friendship with Kyle Richards may have reached the point of no return. In her new blog post, the Real Housewives of Beverly Hills star slammed Richards because of Puppygate and admitted that they are “finished.”

Vanderpump started her post by sharing how the past year has been difficult following her brother’s tragic passing. The reality star admitted that she did not cope well with the family loss and that depression got the best of her. Vanderpump then addressed Richards’ drama with her husband, Ken Todd.  Richards and Todd got into a heated argument that resulted in him kicking her out of his house.

“For me to put my hand to God and swear on my children’s life and still have my friend disbelieve me is unacceptable,” Vanderpump wrote. “That is where the show started but is ultimately where our friendship finished.”

According to Us Magazine, Vanderpump also discussed the ongoing feud between her and Dorit Kemsley. As fans are aware, a dog that Kemsley originally adopted from Vanderpump’s pet rescue — and ultimately gave to another family — was discovered in a kill shelter.

Why hadn’t @KyleRichards spoken to @LisaVanderpump or @doritkemsley1 if, as she admitted ALREADY read Teddi’s texts. Was it Kyle who told Teddi to “get in front of it” with @erikajayne? Both fed @lisarinna hatred of LVP, who gleefully ran with it. #RBOBH

Vanderpump took Kemsley to task for the mistake, and other RHOBH stars, like Teddi Mellencamp, Kyle Richards and Lisa Rinna, quickly sided with Kemsley.

In fact, Rinna later slammed Vanderpump for trying to use the drama to launch another spin-off with Bravo. Vanderpump was allegedly in talks to start a show based on her pet rescue company, Vanderpump Dogs, and was using the drama to drum up support.

Amid all of the drama, Vanderpump revealed that she has not watch any new episodes of the show because she does not want to dig up painful memories. She then stated that the cast getaway to the Bahamas was supposed to be relaxing but ended up being a rollercoaster of emotions.

I’m wondering if it ever occurred to anyone (cough, cough @TeddiMellencamp @KyleRichards ) that maybe @LisaVanderpump also decided NOT to go thru with calling @doritkemsley1 out about a dog that is living a great life and is 100% okay?? #RHOBH #RHOBHMeanGirls #pleasemoveon #stop 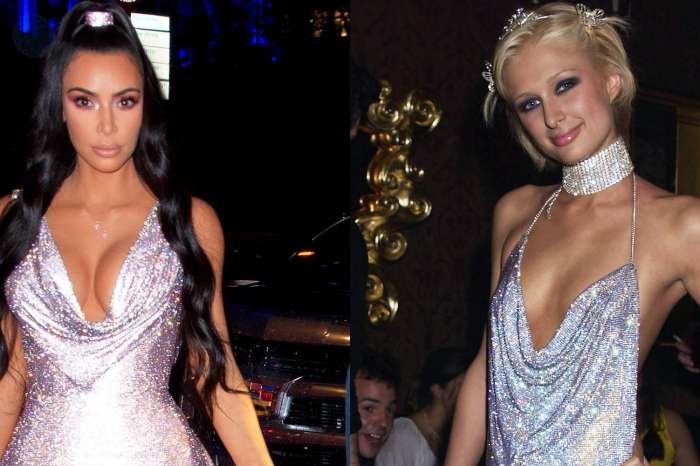 This dog drama Has gone too far with the wrong . It is ridiculous that Lisa blames anyone for talking about it. It didnt work out with the dog , that happens. The only person she should possibly have an argument with about it is Dorit. For LVP to use it as a reason for ending a friendship with someone shes know for 8 yrs plus makes no sense. Kyle didnt create the citation or make it worse and LVP has done her share of talking about everyone about something. Its tired, boring. Its an excuse to create drama with Kyle thats clear. LVP get over it, move on or only devote time on Vanderpump rules.