Real Housewives of Beverly Hills star Lisa Vanderpump can get into some big arguments with her co-stars, but they are nothing compared to the fights she can get into with her family away from the cameras. The reality star recently got into a fierce war of words with her brother, Mark Vanderpump, at a New York City restaurant, and things got so bad the people sitting next to them wanted to move to another table.

While dining at The Waverly Inn this past week, the siblings got into such an explosive fight that everyone could hear what was going on.

The witness says the disagreement looked “very serious,” but was unsure about the cause of the fight. Vanderpump was in New York for an appearance on Watch What Happens Live, and she seemed to be embarrassed that the fight happened in public.

At one point in the argument, Mark slammed his hands on the table and screamed, “Enough is enough!” And, when he got up to leave, Lisa’s daughter started screaming at him, telling him to get out of the restaurant.

The entire establishment was in shock from what they saw.

Vanderpump has been open in the past about her family troubles, admitting that her family in England was not happy or supportive of her choice to enter the world of reality television.

In addition to RHOBH, Vanderpump’s restaurant, SUR, and its staff are the stars of Vanderpump Rules.

In a recent episode, stars Tom Schwartz and Tom Sandoval each invested $50,000 for a five percent stake in the restaurant after Vanderpump approached them to go into business with her at Schwartz’s wedding back in 2016.

Vanderpump and her husband, Ken Todd, also own the restaurants Villa Blanca, Sur, and Pump. According to Page Six, the couple is passionate about what they do. Their partner, Guillermo Zapata, says that if the “Toms” are going to be successful, they should be ready to work hard and listen.

Per Bustle, during Vanderpump’s Watch What Happens Live appearance, host Andy Cohen showed her clips from fellow housewife Lisa Rinna’s Instagram stories from the day she watched an RHOBH season one marathon for the first time.

Rinna, who didn’t join the show until season five, made joke after joke about the 57-year-old restaurateur.

Lisa Vanderpump interjected by saying, “The first few seasons that she auditioned for, but didn’t get the part.” 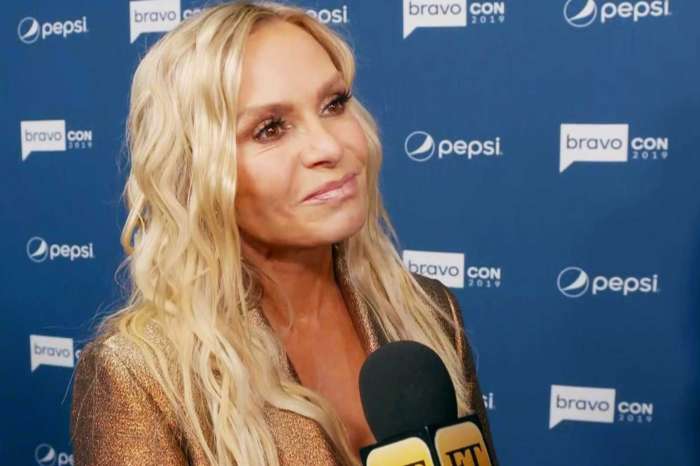 Is 'Counting On' Star Jessa Duggar Expecting Baby No 3 Amid Family Feud Rumors?