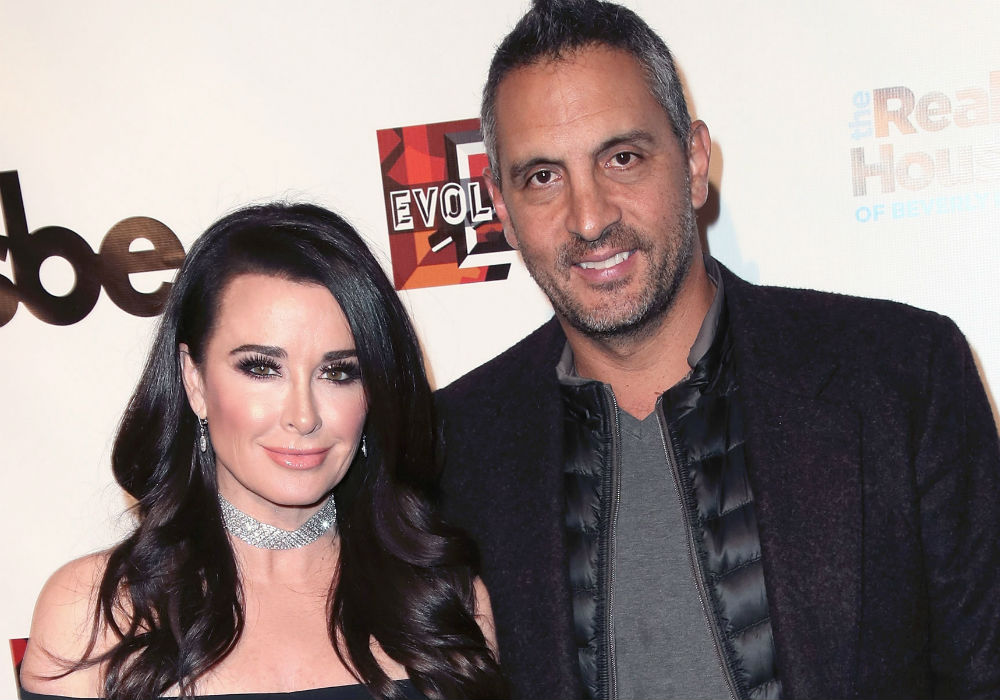 Real Housewives of Beverly Hills star Kyle Richards’ husband Mauricio Umansky is already facing one lawsuit over a shady real estate deal. And now, another person has filed suit against him over the same transaction.

Sweetwater Malibu LLC sued Umansky over a home that the company owned and Umansky sold as their real estate broker for $32 million. Umansky and his company The Agency convinced Sweetwater to sell the home at that amount, and then a year later the buyer of the home flipped it for $69.9 million. It turns out that Umansky was a secret partner of the buyer – a fact he never disclosed – and he got a big cut of that $37 million profit.

Sweetwater believes that Umansky brokered the deal at a price he knew was well below market value so he could secretly make millions on the flip, which is exactly what happened. Sweetwater – which is run by Teodoro Mangue – also claims that Umansky didn’t tell them about higher offers on the property, which is a breach of his duties as a real estate agent.

Now, a potential buyer of the home, Sam Hakim, has also filed a lawsuit against the celebrity real estate broker because he claims Umansky cut him out of a chance to make millions.

Hakim wanted to buy the Sweetwater property and he told Umansky he wanted to put in a bid of $40 million. However, he says that Umansky told him “not to put it in writing.” He believes that Umansky advised him not to make the deal because he wanted the home for himself at a lower price.

Umansky has denied all of the fraud allegations made against him. He says that the U.S. government seized the home after an investigation that revealed Mangue was involved in criminal activity and making hundreds of millions of dollars from it.

Because Hakim believes he could have made $35 million if he would have been allowed to buy the property at the $40 million price point and then turn around and flip it. Therefore, he is suing Umansky for no less than $35 million because of the real estate broker’s “egregious breaches of duty and other despicable conduct.”

Another lawsuit????
Umansky's either a crook OR
The worse realtor in history

Since she has no taste. Another business will bite the dust.

According to The Blast, during Season 7 of the Real Housewives of Beverly Hills, the cast attended a party at the home that is now at the center of Umansky’s legal trouble.