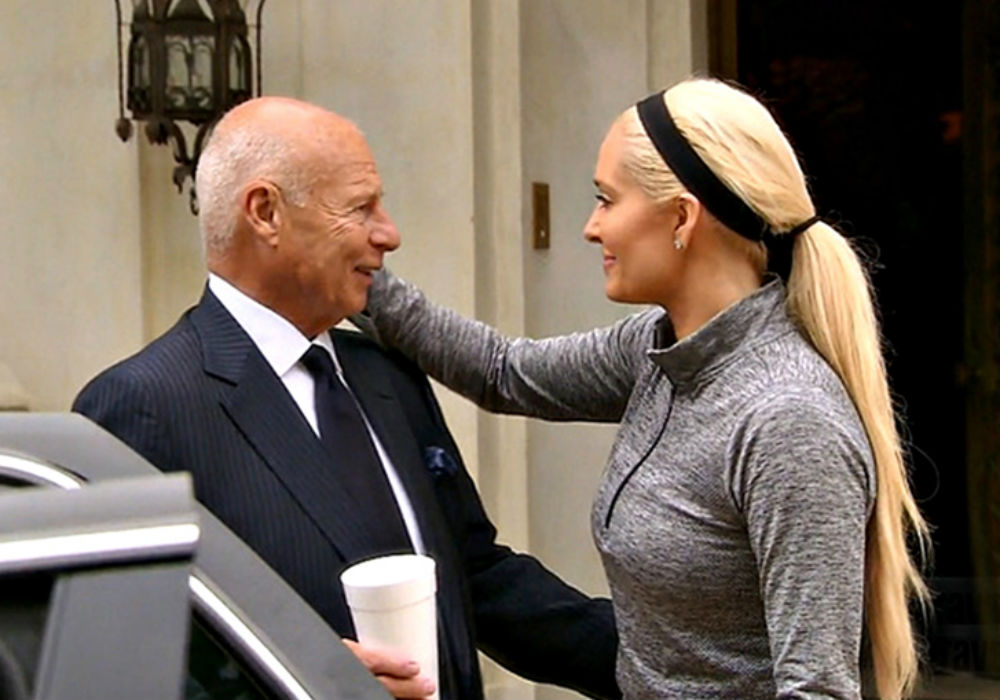 The husband of Real Housewives of Beverly Hills star Erika Jayne – Thomas Girardi – and his law firm are in the middle of a legal battle. And, Girardi says that the company who is suing him and his firm is simply trying to tarnish his name.

After Girardi and his firm allegedly failed to back a $15 million loan under the agreed upon terms, the lender, Law Finance Group, has filed a lawsuit. But, in court documents, the 79-year-old accuses the plaintiff of trying to defame him.

According to Girardi’s statement in those documents, the lawsuit “is not driven by the desire to enforce the terms of the agreement, but to exact retribution and to defame the reputation of Thomas V. Girardi.”

Law Finance Group says that Girardi didn’t make his payments, but he claims that he tried to work things out, and even offered them $32 million in stock certificates to cover the debt. Girardi says that the lender placed a lien against the home he shares with Jayne, even though that wasn’t allowed in their deal.

Girardi also explains in the documents that his law firm – Girardi Keese – has been around for 40 years, and they are handling some of the most significant cases in California. He says they are not going anywhere, and have done everything they can to settle the matter. But, he claims Law Finance Group has backed out of talks, and instead decided to file a lawsuit that is “totally fraudulent, slanderous, and an abuse of the legal process.”

Law Finance Group alleges that instead of using the funds to operate his firm, Girardi spent the cash to maintain his “lavish lifestyle.” The lender claims that Girardi agreed to a repayment plan in August 2018 that included monthly payments, a $1 million payment at the end of October, and a $5 million payment before January 1, 2019.

The suit also alleges that Girardi agreed to use his Pasadena home as collateral in case of default, which is the home featured on RHOBH. Law Finance Group says Girardi hasn’t paid a dime and has made “hollow promises,” which has led them to sue for $15,151,989 plus damages.

Girardi disputes all of these allegations and told The Blast that he has not taken a penny from the firm in the past three years. He says his firm agreed to pay back the loan two weeks before the lawsuit was filed, and it is “slanderous” to accuse him of using the money to finance his lifestyle.

The case is ongoing and has been moved to arbitration. 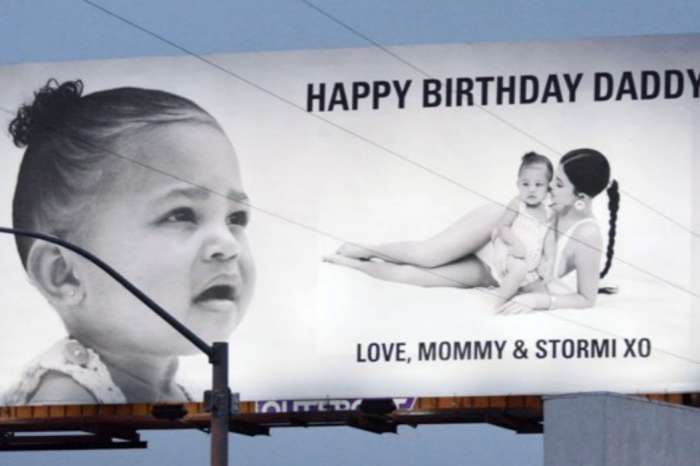