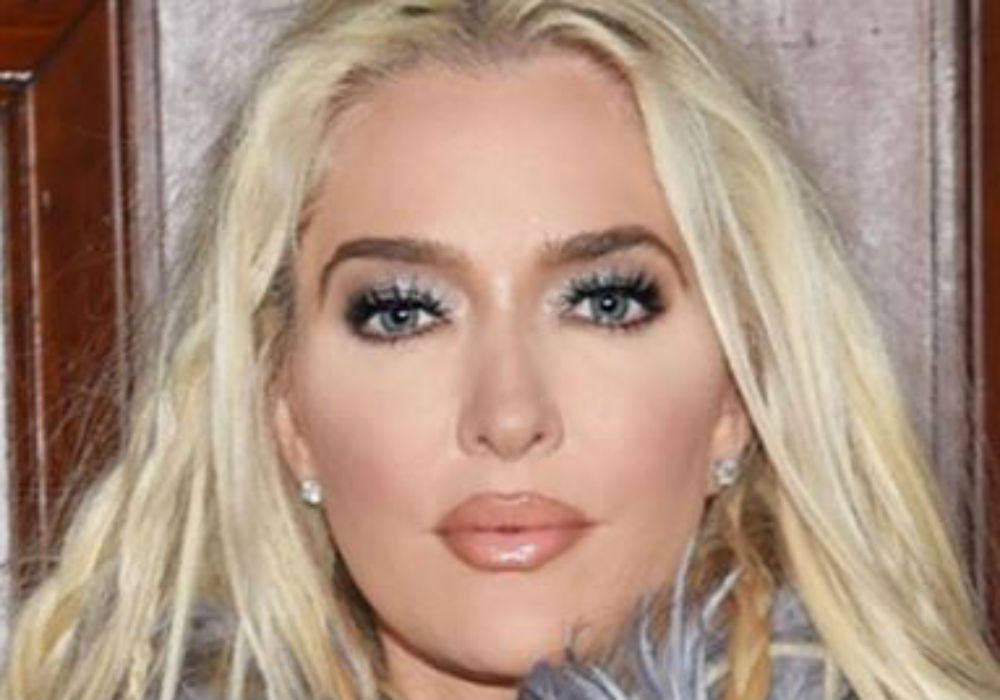 According to All About The Tea, Girardi’s law firm Girardi Keese hired the company in 2016 for a case involving their client, Ischemia Research and Education Foundation (IREF). Girardi Keese hired JJ Jackson Consulting to provide expert services, and they also claim that the law firm agreed to pay off the balance IREF owed “for previously-unpaid invoices.”

JJ Jackson consulting says they have demanded payment from Girardi Keese on multiple occasions, but the $40,167.69 has not yet been paid. They also claim that Girardi responded to one of their payment demands by saying, “I will get this resolved within the next 30 days. This is the first I heard of the bill.”

This lawsuit is the latest addition to the list of growing financial problems that Girardi and Jayne are facing. The Law Finance Group is currently suing Girardi and his law firm over a $15 million unpaid loan after he failed to make the monthly payments they had agreed to in August 2018. They are convinced that Girardi opted to fund his lavish lifestyle instead of paying his debts.

Girardi and his firm made a $10 million payment towards the debt, but a judge issued another $6 million claim against them after they failed to pay off the entire debt.

Joseph Ruigomez – one of the victims of the 2010 San Bruno, California gas pipeline explosion – has also sued Girardi Keese because he believes the law firm has withheld settlement money from Pacific Gas & Electric (PG&E) after he received burns over 90 percent of his body. Ruigomez also lost his girlfriend, Jessica Morales, in the tragic incident. 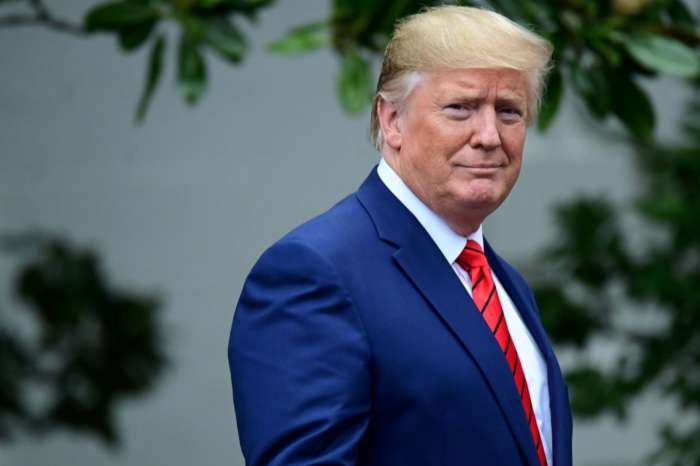