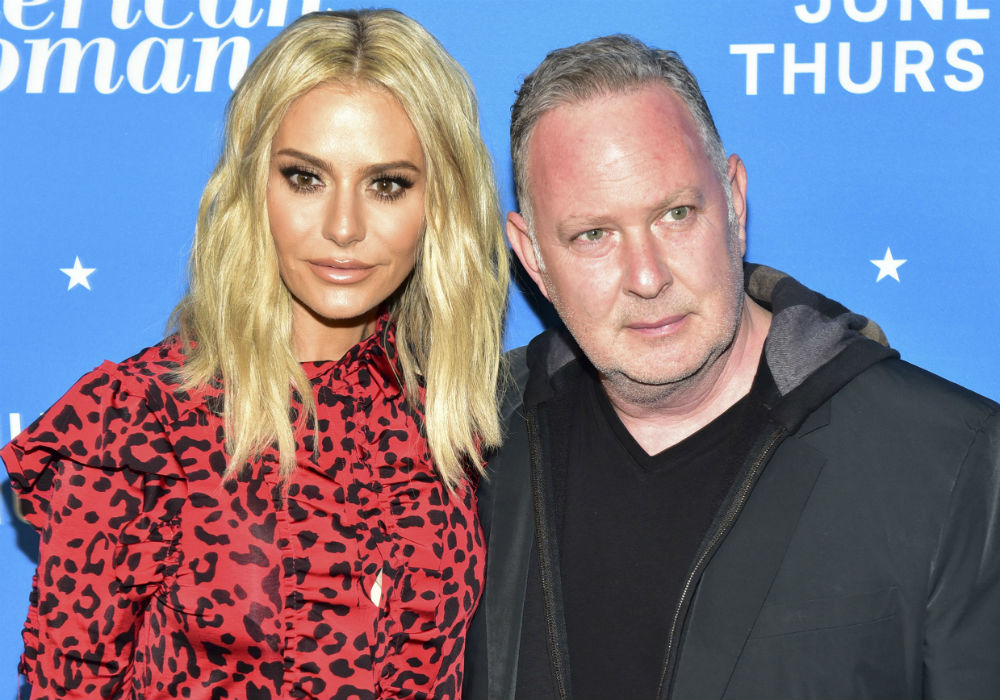 Dorit Kemsley’s husband may be dragging her down with him. The Real Housewives of Beverly Hills star’s spouse, Paul “PK” Kemsley, is currently being sued for a whopping $1.7 million, and Dorit’s personal assets may be up for grabs if he doesn’t ante up.

The Bellagio Hotel and Casino is suing PK for a multi-million marker he withdrew a few years back. The company originally filed a lawsuit in 2013 but settled outside of court after PK agreed to a repayment plan. The businessman, who hails from the U.K., handed over around $875,000 before filing for bankruptcy in his home country.

All of Dorit and PK's scenes seem staged for the cameras. They are so so so phony. #RHOBH pic.twitter.com/LGQbwygh87

PK thought the bankruptcy got rid of his debt in the United States as well, but the Bellagio fought the case. After a brief battle in court, PK agreed to another repayment plan in 2015, but he eventually stopped payments last year.

According to The Blast, a judge recently gave the casino the right to start seizing assets in order to pay back the debt, which still stands at a little over $1.7 million.

To that end, the Bellagio just filed paperwork to seize the couple’s mansion in Beverly Hills, which is currently on the market. It is unclear if PK has the funds to pay back the company before the seizure is passed, but he and Dorit are definitely facing some serious financial woes.

Who cares if Dorit and PK get outed for being horrible pet owners! THEY ARE! How dumb can they be to NOT just give the dog back to LVP like the contract they signed said! They deserve every bit of bad press and LVP is not that concerned about the dogs if she want to hide this!

As if that wasn’t bad enough, PK owes the IRS $1 million in taxes and just lost a lawsuit worth $1.2 million for failing to pay back a personal loan. The British businessman is also fighting a legal dispute over Dorit’s swimwear line.

Dorit Kemsley has not commented on her husband’s financial issues, but it will be interesting to see if she talks about the lawsuit this season.

Season 9 of the Real Housewives of Beverly Hills is officially underway, with new episodes airing Tuesday nights on Bravo. 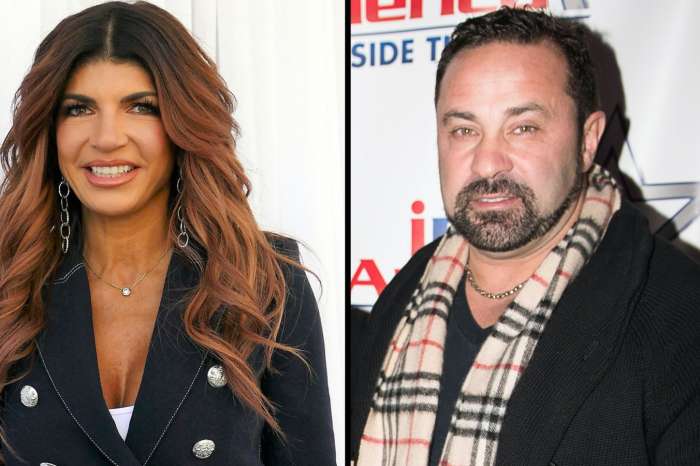 I quit watching all of the HW shows. They are so nasty and hateful they make up lies about each other just to stay relevant on the show. Watching drunk women attack one another just isn’t entertaining. It’s disgusting really. We should be building each other up rather then trying to destroy one another. The gang ups are just bad period. I think we should stick together and boycott watching any HW shows.

I enjoyed the ‘housewives’ for a few years but I think the whole franchise has
‘JUMPED THE SHARK’. Way to much backstabbing and too many fights over nothing. Too many breakups and too much yelling. Too few act like ladies or friends anymore. They all end up too drunk and acting like fools for the camera. Time to more on, I have. Teresa didn’t do enough time, she’s already back to being a self centered schrew. Dorit acts like a bubblehead and her husband a con artist. Luann and Nini are so full of themselves it’s outrageous. And what is there to say about Orange Co., just shut it down.
We’ve seen all we need to see of Vicky. The whole franchise has become pitiful. The Below Deck shows are more fun as are the ‘kids’ from Vanderpump Rules. But they won’t last much longer either. Getting too old for their childlike antics.

If Teresa did that abandon her husband who stood by her while she was in jail is sick…It’s all about the money with her. I used to really like Teresa I really don’t understand her what are sticking by one side of a story and making excuses for it.. they’re talking about how mother I’m pretty sure she flip a table two… I don’t like Danielle she sneaky and Theresa keeps on drinking Danielle’s Kool-Aid what’s making her blind and death… I’m pretty sure family is important to you’re just like everybody else so stick by your family..

You should look into Dorit’s Hubby’s Reputation and Financial Dealings in Europe. From what I heard through a source from there, he is hated and known as a scheister crook.