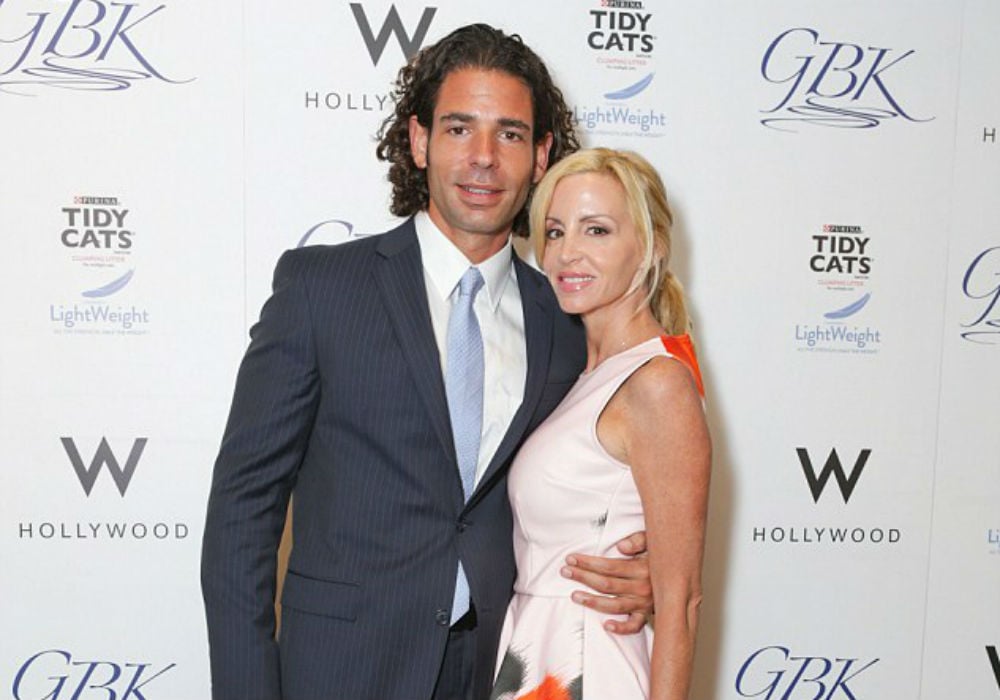 Real Housewives of Beverly Hills star Camille Grammer will soon be battling with her ex-boyfriend, Dimitri Charalambopoulos, in court over alleged assault, and she doesn’t want any cameras around during the trial. Grammer has requested a ban on photography and video during the court proceeding because she believes cameras would be a distraction.

“Testimony in this matter touches on very personal, sensitive issues, and a media presence will only distract the witnesses and the jury from the important matters they are there to decide,” argues Grammer.

Camille Grammer "Shocked" and "Disappointed" That Ex-Boyfriend Will Not Be Charged With Assault http://t.co/0x6c4Uc52T

According to The Blast, Grammer has also asked for all media requests to be denied during the duration of the trial.

Both Grammer and Charalambopoulos are expected to take the stand in her lawsuit where she claims that he assaulted her back in 2013 while she was recovering from cancer surgery in a Texas hotel room. In 2014, she sued Charalambopoulos, and then he filed a countersuit for defamation because he says Grammer is making the whole thing up.

In 2018, the judge in the case threw out most of his claims against her but did allow some to continue. After winning that motion, Grammer asked that Charalambopoulos pay her $121,000 for attorney fees, and the judge granted the request.

However, he said that he couldn’t pay the large judgment, but claimed he would take care of the bill once money came in. The judge put the case on hold until Charalambopoulos paid Grammer in full. Eventually, he did pay, and the court reopened the case.

They had to pause things again when Grammer’s Malibu home burned down in the Woolsey Fire last November, but now they have a trial date set for next month in Texas.

After losing her 6,000 square foot mansion in the fire, Grammer has moved into a 1,200 square foot trailer that she bought from her parents while she waits for construction to finish on her new beach home. The trailer overlooks the Pacific Ocean, and she has compared the experience to “glamping.”

She says that all of this has definitely been an adjustment.

Whooda thunk that Camille Grammer would be the voice of reason after all these years? #rhobh pic.twitter.com/V6eLrZVcM1

“I don’t have as much privacy — but then again, I’m fortunate to have a roof over my head,” says Grammer. “There are times I lamented about it. I miss my home and having my bed to go back to. It was my safe haven, and there was so much emotional value and memories connected to it.”

Camille Grammer says that she has the basic necessities, and this has been a humbling experience. However, she sees it as a “fresh start.” 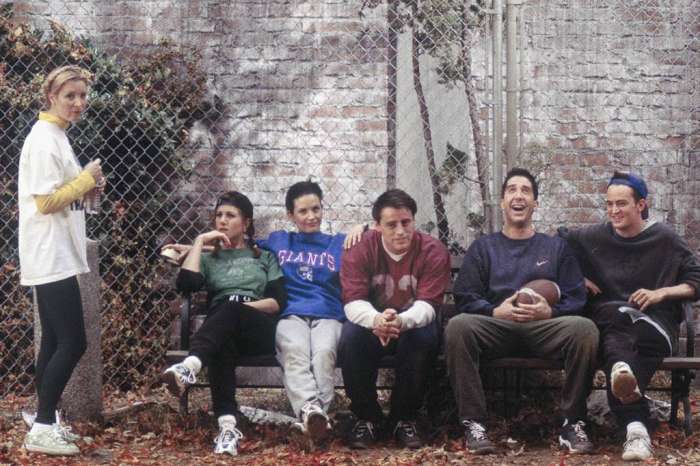 'Friends' Co-Creator Marta Kauffman Explains Why There Will Be No Revival!