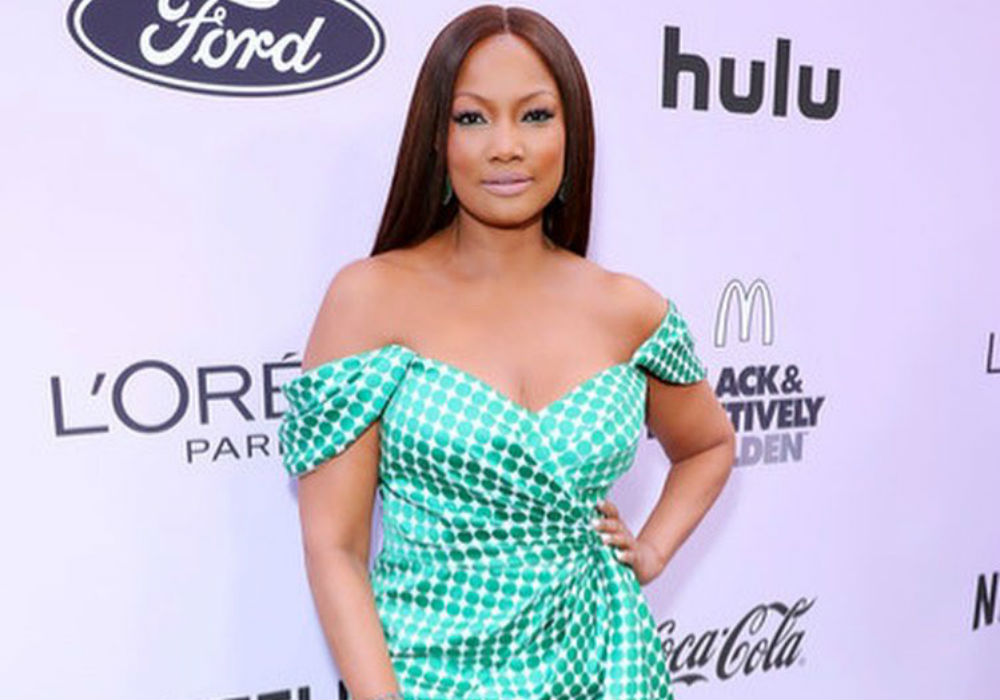 Real Housewives of Beverly Hills newbie Garcelle Beauvais has revealed that she and her boyfriend Michael Elliot have called it quits just two months after going public with their relationship.

The Jamie Foxx Show alum announced the news on Instagram by sharing a quote that read, “Plot twist…I’m single.” In the caption of the post, Beauvais added the hashtag #lifehappens.

The 53-year-old went Instagram official with Elliot in December 2019 with a photo of the couple and the hashtag #datenight. They made their red carpet debut together a few days later by walking hand-in-hand at the Los Angeles premiere of Jumanji: The Next Level.

According to Us Weekly, Beauvais and Elliot have known each other for more than 20 years. And, when the couple made their relationship official, an insider said that a mutual friend helped them reconnect.

“They’ve been together a few months but they are serious,” the insider claimed. “Michael went to Garcelle’s for Thanksgiving and her ex Mike Nilon was there too. Her kids like him. He goes over to Garcelle’s for dinner and they put up the Christmas tree together.”

Just three days before Beauvais posted that her relationship had ended, she said at the Essence Black Women in Hollywood Awards luncheon in Beverly Hills that Elliot has been “so great,” and the fact that he agreed to be on Real Housewives of Beverly Hills was “really, really cool and really fun.”

Beauvais added that fans will see Elliot “a little bit” during the upcoming season.

After she revealed that she was single again, the messages of support started pouring in from fans and friends. Ali Landry commented “What?!?!” and added that she had a dream two nights ago that she attended Beauvais’ wedding.

Former co-host of The View and two-time divorcée Sherri Shepherd, wrote, “Damn girl…me too.” And, Rebecca Gayheart – who split from husband Eric Dane in 2018 – added, “Join the club.”

Garcelle Beauvais has been married twice. From 1991 to 2000 she was married to producer Daniel Saunders. And, from 2001 to 2011 she was married to talent agent Mike Nilon. Beauvais and Nilon share 12-year-old twins Jax and Jaid, while she and Saunders are the parents of a 28-year-old son named Oliver.

The new season of Real Housewives of Beverly Hills will premiere later this year on Bravo. 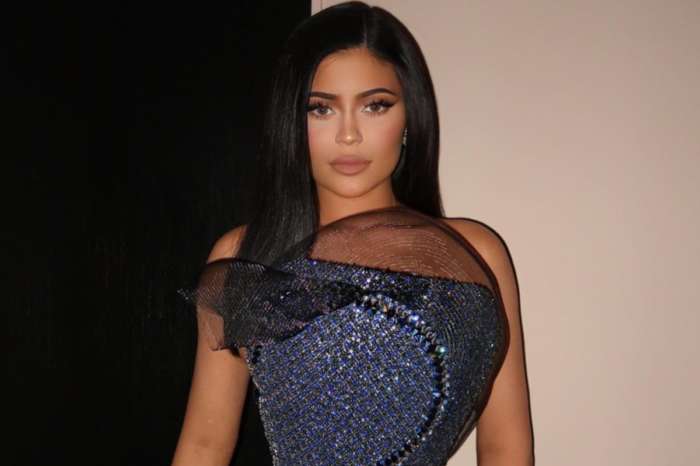