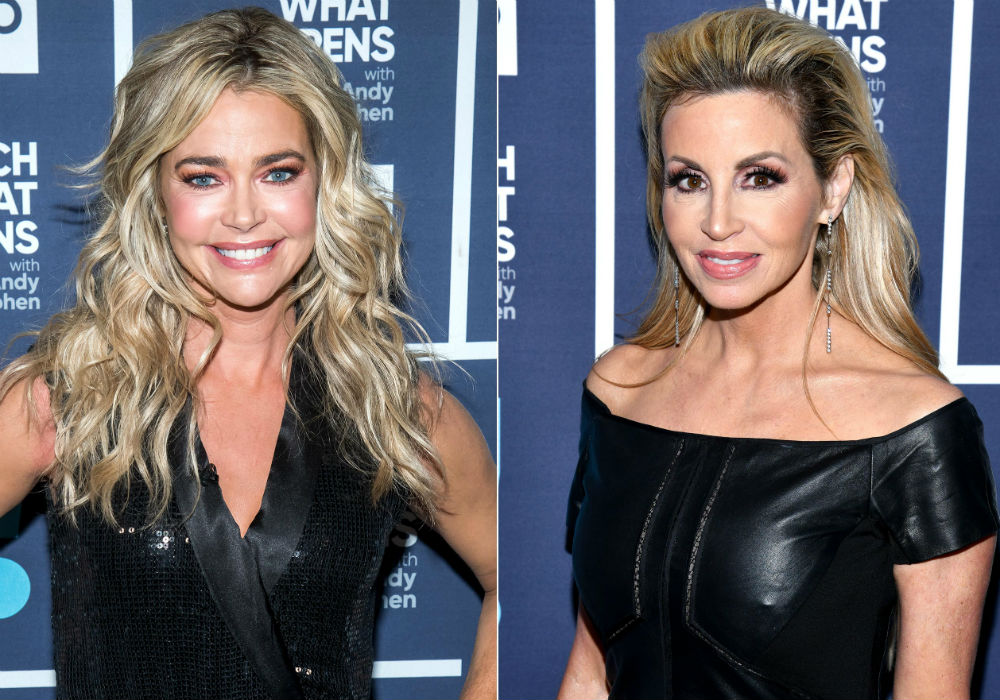 Real Housewives of Beverly Hills newbie Denise Richards has managed to avoid most of the nasty drama during Season 9 because she’s just not into it. But, she took the opportunity to slam Camille Grammer during her recent appearance on Brandi Glanville’s podcast.

The Drop Dead Gorgeous star accused Grammer of being fake because she is very different on camera, and Richards wasn’t happy about it.

“I was shocked at some of the stuff she was saying. She’s been through so much publicly, why would you say certain things about your friends publicly?” Richards said. “It’s not consistent.”

#lisavanderpump continues to respond to fan questions about #camillegrammer throwing shade at her. Do you think LVP needs to let it go or continue to bring it up and make CG feel like shit? #realhousewives #rhobh #rhonj #rhony #rhoa #rhoc #bravo #bravotv #retweet #wwhl @Bravotv

Grammer is not a full-time RHOC cast member, but she has been on-and-off the show since it premiered. She recently told fans that she wouldn’t be attending the Season 9 reunion because she fears the cast would gang up on her since she became their new target after Lisa Vanderpump stopped filming.

Richards also stopped by The Talk recently and revealed that her new husband, Aaron Phypers, is adopting her youngest daughter, Eloise, who Richards’ adopted after her split from Charlie Sheen. Richards says that she is lucky to be married to Phypers, and he is the “best ever.”

The actress has previously opened up about Eloise’s chromosomal disorder which “has caused a lot of developmental delays for her.” Eloise turns eight later this month, but she can only say a few words. Richards says that it has been challenging because there are times when it feels like Eloise is acting her age, but other times it feels like she is “emotionally three years old.”

This is Phypers first experience as a stepdad, but Richards says that “he’s an amazing daddy.” She explained that he is having a more difficult time adapting to her mouth because it gets her into trouble.

#brandiglanville is friends with #deniserichards and has made amends with #kylerichards and #lisarinna – which Brandi feud would you like to see? #realhousewives #rhobh #rhonj #rhony #rhoa #rhoc #bravo #bravotv #retweet #wwhl @Bravotv

While Richards has avoided the drama among the RHOBH cast this season, she has managed to reveal a few dirty secrets about her marriage. The 48-year-old hasn’t been shy about her husband’s many gifts – specifically the fact that he is well-endowed – and she also revealed that they have enjoyed “happy ending” massages.

Richards and Phypers tied the knot last September in Malibu, and her daughters joined the couple for the event. In addition to Eloise, Richards’ daughters Sam and Lola – who she shares with Sheen – were also present. 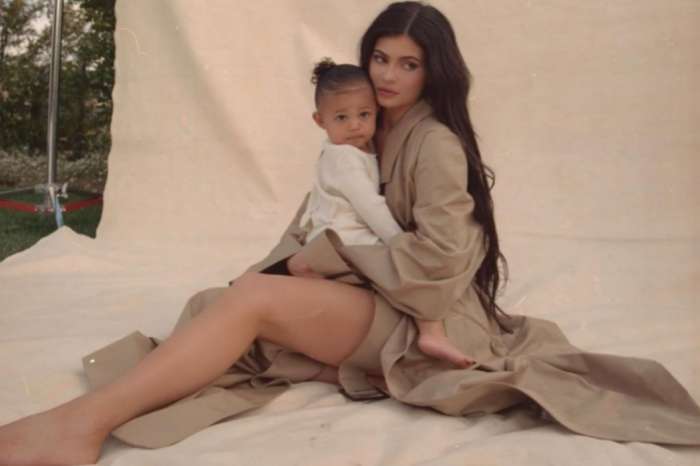