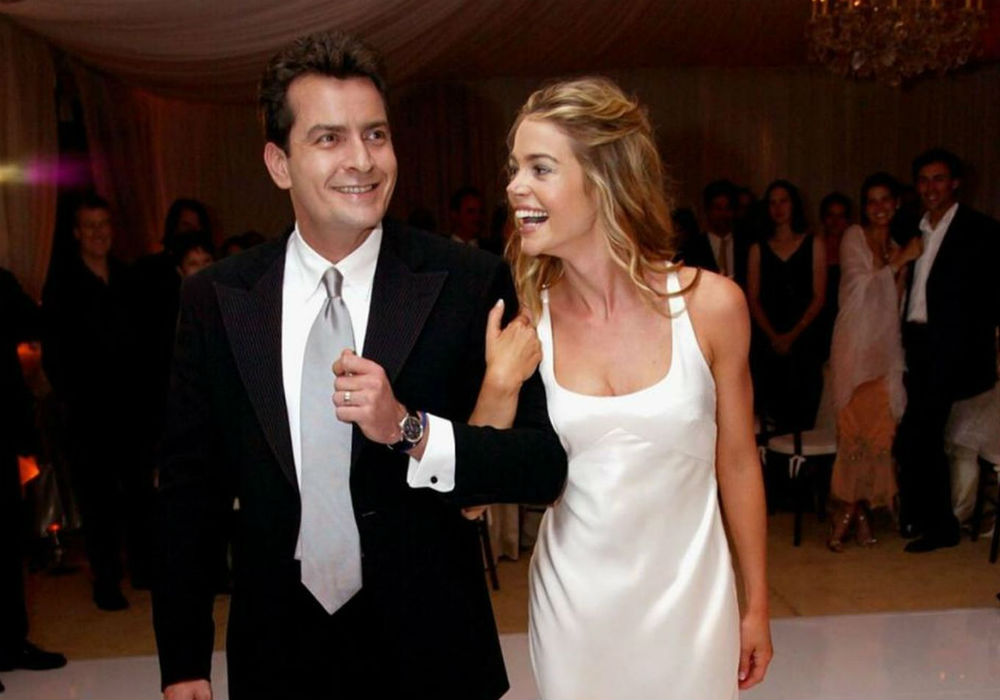 Fans of the Real Housewives of Beverly Hills have been waiting to see if newbie Denise Richards’ ex-husband Charlie Sheen would make an appearance on the Bravo reality show. And, in the most recent episode, the actor made his debut when cameras caught a phone call between him and his 14-year-old daughter Sami.

During the episode, Sami was in the kitchen of Richards’ Malibu home when the actress asked her daughter when the homecoming dance was, and Sami replied that she hadn’t been asked, knowing that’s what her mom was trying to find out. Sami then asked that if a guy did ask her, would she be allowed to say yes.

About last night….💎 Thank you to everyone that watched the premiere episode #rhobh @bravotv all of us had a great night celebrating together. Happy my hubby @aaronwilliamcameron was there to support us… make up: @joannaschlip hair: @carlitos_hair red jumpsuit : @aliceandolivia

“Now I want a boyfriend because you told me I can’t have one,” Sami defiantly told her mom before Denise told her to call her dad to see what he says. At that point, Sami made the call and put Sheen on speaker.

Sheen said he trusted his daughter and gave Sami permission to go to the homecoming dance with a guy she thinks is the “right person to go with,” but Richards did not approve because her rule is no dating until 16.

Richards eventually gave in, saying she wasn’t mad, but she disagreed with the decision.

The actress then started to reflect on her marriage to Sheen and compared her ex to her current husband, Aaron Phypers. Richards said that when she was married to Sheen, he acted like she had burned the house down if she put the toilet paper on wrong.

Then, Richards said that Phypers was her soulmate and added that she was grateful for the relationship.

The actress also said during her first confessional that during her provocative past when she starred in Wild Things and was “on the lists of sexiest whatever” she never thought about having kids one day. And, now that she has two teenage daughters, and their dad is Sheen, Richards hopes that they have a shot at being normal since their father and mother are “both nuts.”

Richards also squashed the rumor that her youngest daughter Eloise was Sheen’s child that he had with a hooker. The actress called the rumor “false” and explained that she had adopted the 7-year-old when she was a single mom.

According to Too Fab, fans also learned that Phypers was technically still married to his ex-wife when they shot the episode. He and his ex have been separated for years, and the woman is Nicollette Sheridan, who is also the ex-wife of Harry Hamlin, Lisa Rinna’s husband. What a triangle!

This news blew Camille Grammer away, and Rinna told the story of what went down between Hamlin and Sheridan.  She said that Hamlin married Sheridan 30 years ago. And, one night when he was in Canada, she went to a Michael Bolton concert at the Hollywood Bowl, and then left with Bolton. 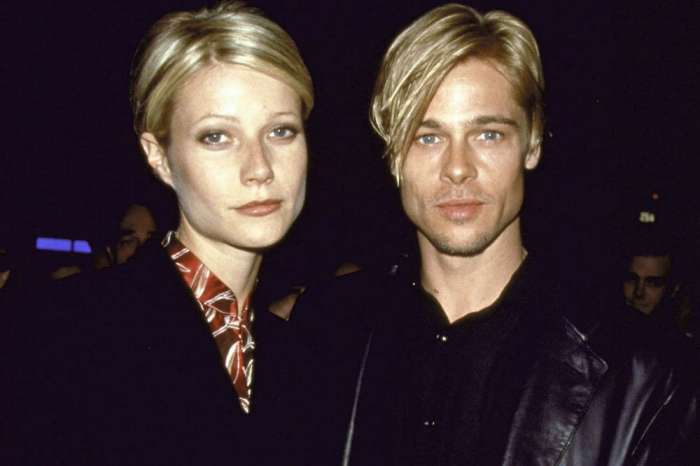