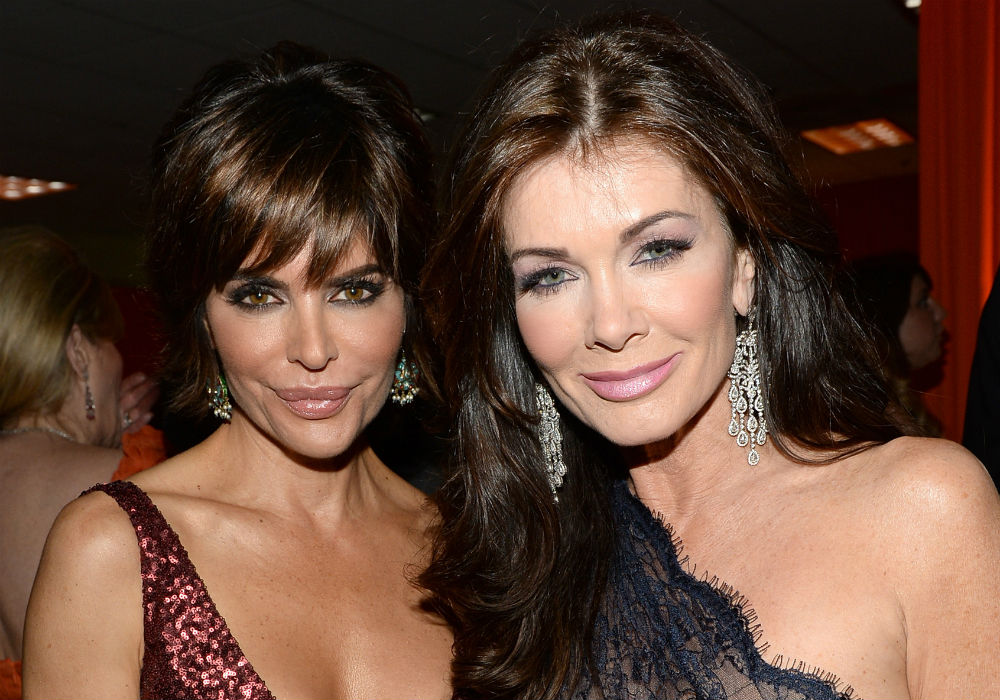 If there is one thing that is true about the cast members of Bravo’s Real Housewives of Beverly Hills, they are not afraid about sharing their true feelings about each other. Lisa Rinna often leads the pack in that regard, which is why it is not shocking that she is going after Lisa Vanderpump amid the puppygate scandal.

While Rinna is targeting Vanderpump, inside sources say she is only doing it out of jealousy. One source even claims that Rinna is looking to score a spin-off of her own and is using the drama with Vanderpump to make it happen.

Omg messy Rinna is back and I am living for it. Keep stirring that pot Lisa Rinna 😈 #rhobh pic.twitter.com/vxAbzAopU5

“Friends of Lisa say she’s just bitter about Vanderpump’s fame,” the insider stated. “She would love a spinoff with her husband Harry [Hamlin] and her wannabe supermodel daughters, but this isn’t the way to go about it.”

Landing a reality show of her own would definitely be a good move but using Vanderpump is probably not the smartest way to go about it. Despite the rumors, a rep for Rinna claims that she is not motivated by jealousy and considers the accusations “hilarious.”

Whatever the truth, Rinna is the one getting all of the backlash because of the drama. According to Life & Style, this is one reason why Rinna has been playing nice with Denise Richards as she makes a desperate attempt to remain relevant. But so far, her tactics have not paid off.

In fact, the insider also claims that Bravo host Andy Cohen is not happy with how things have played out, and he’s even less thrilled about how Rinna has been stirring the pot. Between Lisa Rinna’s ongoing accusations and her rumored demands for a higher salary, Cohen and the rest of the executive producers are allegedly fed up.

With the puppygate scandal quickly taking over everything on the show, one of the biggest questions is whether Lisa Vanderpump will even show up for the season reunion. Based on how things have gone so far, it’s a safe bet that she’ll skip out on this one. 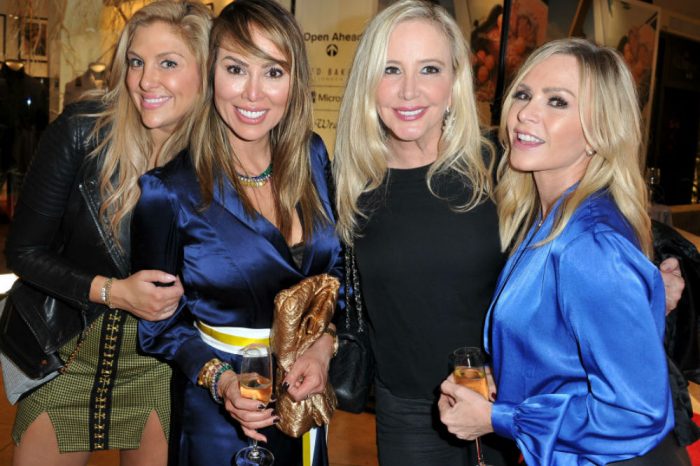