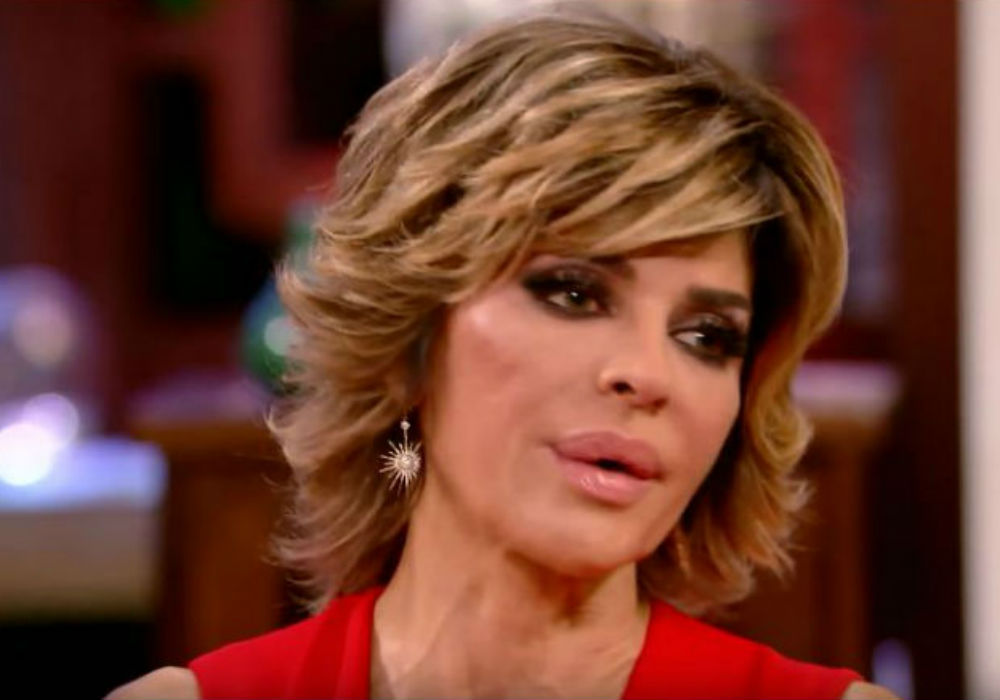 On the most recent episode of the Real Housewives of Beverly Hills, star Lisa Rinna revealed that it was Lisa Vanderpump who taught her how to leak stories to the media. After the revelation, fans immediately blamed Rinna for leaking puppygate, but the former soap star took to social media to deny the accusations.

Some fans believe that Rinna told Radar Online about Dorit Kemsley and Lucy Lucy Apple Juicy in an effort to take down Vanderpump, and there is some evidence to support that theory. Radar has publicly stated that it wasn’t Vanderpump who leaked the story. The outlet didn’t name names, but they did say that a Housewife was their source.

listening to @HotnBravod recap of #rhobh, why are we not talking more about dorits financial issues?! puppygate could have been avoided if we mentioned this and made it a bigger storyline. poor lucy lucy apple juice pic.twitter.com/VPHqsToNqG

Following Tuesday’s episode, Rinna tweeted that pointing fingers at her makes no sense, and she would only leak a story if it were all about her. When a fan asked Rinna if she truly believes someone would lie after swearing on the most important people in their life, Lisa Rinna replied, “Yes.”

As All About TRH points out, fans will most likely never find out who Radar’s real source was, and it could have been anybody from Vanderpump Dogs, or maybe an RHOBH producer.

The most recent episode also featured the blowout fight between Vanderpump and Kyle Richards at Villa Rosa. When Richards showed up at LVP’s house, she told her friend that the cast believed it was Vanderpump who planted the story in an effort to hurt Kemsley.

Richards also made it known that she thought LVP was behind the leak, too,

“If you read the article it sounds like it comes from your camp,” Richards said. “You always say when you look at the article, you have to see who benefits, right? I’m in a really bad position here…because as your friend I want to say, ‘That is not true! I don’t believe that.’ But I don’t, I don’t feel that Ken!”

Richards’ accusations made Vanderpump and her husband, Ken Todd, furious, and they led to a huge argument. Todd ended up in Richards’ face, and then he threw her out of the house.

For those wondering, here's where Lucy Lucy Apple Juice — the dog at the center of #RHOBH's #PuppyGate scandal — is today: https://t.co/pMuv6uzGyr pic.twitter.com/qehhQ4WBxN

In her Bravo blog, Richards wrote that she never imagined she would lose a friendship over this, and as soon as she brought up puppygate, Vanderpump and Todd went “from zero to 100.” She added that she wanted to defend her friend against the claim, but she couldn’t say something she didn’t believe to be true. 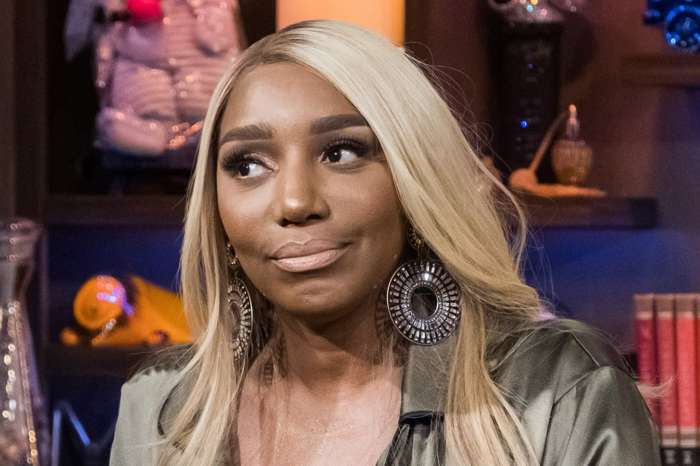 NeNe Leakes Doesn't Plan To Quit RHOA Despite Explosive Feud With Her Co-Stars - Here's Why!