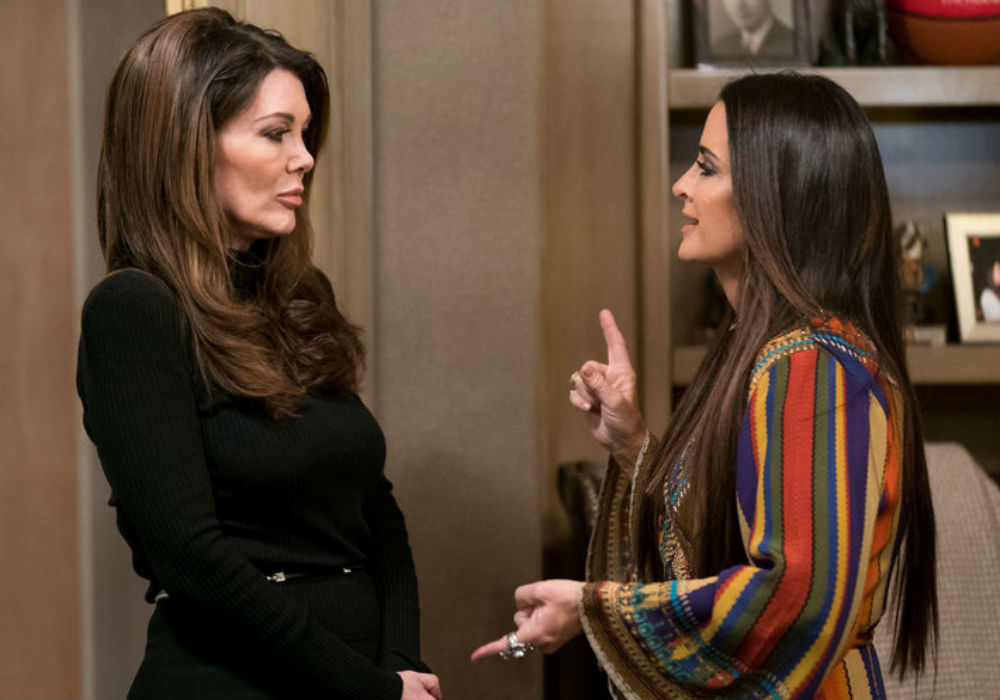 During the first Real Housewives of Beverly Hills episode of Season 9, fans witnessed Kyle Richards and Lisa Vanderpump’s friendship fall apart before their eyes. And, Richards says that she never dreamed that Vanderpump’s husband, Ken Todd, would be involved.

“I was very shocked because he’s always been kind to me. I’ve always been a big fan and supporter of his, always. It was hurtful more than anything,” Richards recently told Us Weekly.

If @KyleRichards was a true friend, when @LisaVanderpump was crying about her brothers passing, Kyle would have said SORRY…maybe something encouraging, instead was arrogant and self absorbed and said I’m going through stuff too. Glad I don’t have friends like that! #RHOBH

Richards said that the whole situation made her sad because her intent was to have a conversation with Vanderpump so they could talk through some things, and she never imagined that it would get to that level.

Vanderpump and Todd ended up kicking Richards out of Villa Rosa, their Beverly Hills home, after she got into a fight with Todd. Richards said she wasn’t attacking, just speaking her truth. And, she doesn’t believe the punishment matched up with the situation.

Richards says that in hindsight, she realizes that she probably shouldn’t have gone to their house to talk, but she didn’t have any “ill intention.”

Richards has not spoken to Vanderpump or Todd since the disaster, and that is strange for her because she has always been so close to the couple. The reality star says that she has sent texts and emails, but has never heard anything back. So, it’s possible that they have blocked her.

After the premiere aired, one fan tweeted that when Richards responded to Vanderpump crying over the death of her brother by saying that she has a lot going on in her own life, it showed Richards’ true colors.

Richards explained in a tweet that she shouldn’t have said that, and she was referring to her “crippling anxiety” that she is taking medication for. But nothing compares to what Vanderpump went through.

Kyle tells Lisa she never opens up with her feelings. Lisa opens up and Kyle is like “we are all going through things” hence why Lisa doesn’t open up. Good friend you are Kyle. Good friend #RHOBH

The former Little House on the Prairie actress detailed her struggles with anxiety in a blog post this week, telling fans that her anxiety was “through the roof” during filming for Season 9. She says her daughter Sophia was leaving for college and she was having physical problems with her eyes.

Kyle Richards has turned to exercise to help her with the anxiety. And, instead of drinking and getting depressed, exercise is the best remedy for when she is stressed. 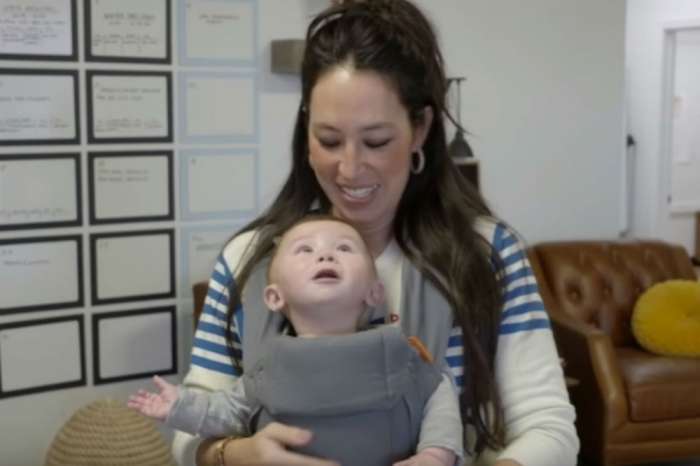 Kyle wants to be the queen and her & teddy have teamed up to take over. Ditch Kyle & teddy from RHOBH. Even Richards sisters seem to want nothing to do with her. Well it is time the audience give her the message. If LVP goes I know I would stop watching RHOBH. I still have Vanderpump Rules to watch!

I really don’t understand why almost every other year they try to take Vanderpump down.. That smug look on rinna face was so telling how she feels , probably Eileen under the table telling her

Kyle is jealous of LVP. All of these girls are bullies . I don’t blame Lisa V. For not being around them . Teddy you have no right to say anything about LVP yes she filmed the other show did you ever stop and think that might be why she wishes she took a year off ! All of it was to much too soon .especially since being around all of you hateful [email protected]#&%es !!!

This revelation from Kyle smells of manipulation & deceitfulness to make Kyle appear to be an innocent victim of Ken & Lisa. Kyle is the Ringleader. She is the Mafia Boss, who has all the other RHOBH try to ruin her friend Lisa Vanderpump & make her look bad. Radar Online said Lisa Vanderpump was NOT the leaker of the dog story. Kyle blamed her. Had everyone bully her. RadarOnline said another cast member leaked the dog story. Kyle leaked it & blamed LVP

That’s BS. LVP has been put on a pedestal that I think the others are tired of her actions

That woman is so not innocent.

And by the way what do LVP arselickers know really happened off camera?

You folks have some crystal ball we are not privy too.

Dean,it sounds like you have the crystal ball !! Truth be told you sound like one of the other housewives.

Kyle has always had that venom,no problem shredding her sister Kim. LVP has said several times they talked every day, mostly about Kyle. My Nanny C told me just when you need a good friend they are the cruelest.