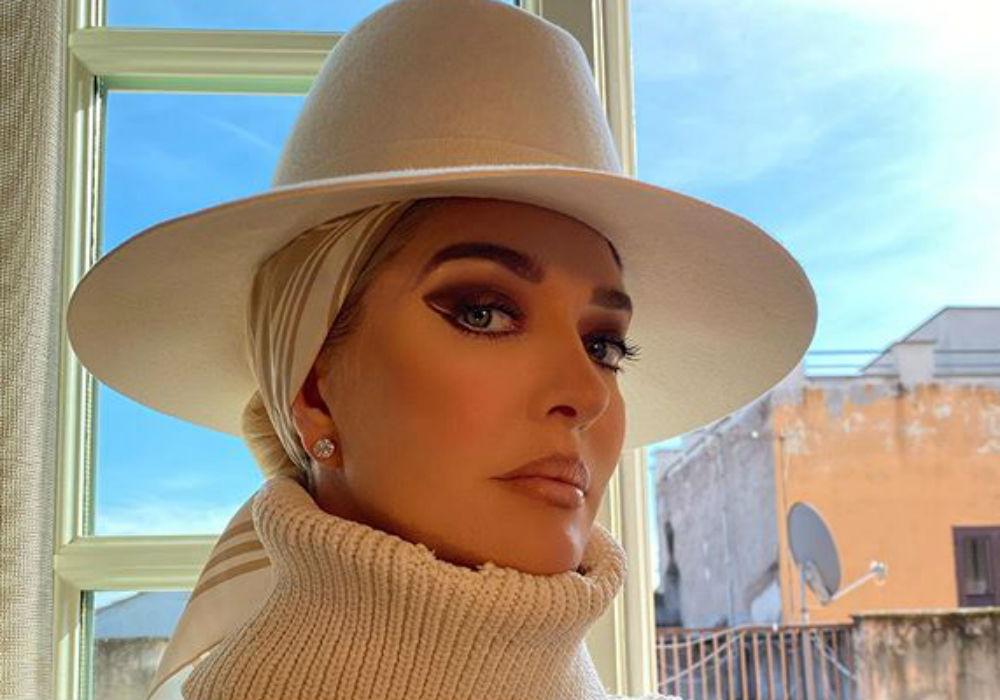 Real Housewives of Beverly Hills star Erika Jayne’s husband, Tom Girardi, has put another court battle behind him. Girardi and his law firm Girardi Keese have made the final payment on a $6 million judgment after a creditor sued him for defaulting on the loan.

According to The Blast, Girardi and his law firm have been battling it out with Law Finance Group for months after he failed to pay back a $15 million loan on time. Girardi paid only $10 million of the original balance that he borrowed, and that led to Law Finance Group suing him for $6 million so they could recoup the rest of what he owed plus interest.

Is this the real “dark cloud” in your life Erika? #RHOBH.

In August, the court ruled in Law Finance Group’s favor and ordered Girardi to pay the $6 million he owed. In October, Girardi made a payment of $2,982,272.42 to cut the amount owed nearly in half, and then this month he paid the remaining balance in full.

Law Finance Group recently notified the court that Girardi has taken care of the debt, and the case will now be closed.

Jayne and Girardi are still in the middle of a separate $3 million lawsuit from another creditor, Stillwell Madison, over an unpaid loan. They claim that they loaned Girardi $5 million back in 2016, and he agreed to pay it back with profits from his law firm.

However, Stillwell Madison has accused Girardi of using his profits to fund his “lavish lifestyle” instead of paying them back the money he owes.

“Mr. Girardi re-directed all or part of the proceeds, to which Stillwell was contractually entitled, to himself and his wife in order to sustain their lavish lifestyle and maintain their glamorous public image,” claimed Stillwell Madison in their lawsuit.

And, Girardi and his law firm are also facing a $44,000 lawsuit from JJ Jackson Consulting, who claims that Girardi Keese agreed to pay off the debt that their client Ischemia Research and Education Foundation owed. Girardi has fired back in that case and says his law firm owes the consulting firm absolutely nothing.

Girardi Keese hired the consulting firm in 2016 to provide services for their client, the Ischemia Research and Education Foundation (IREF). JJ Jackson says that Girardi Keese agreed to pay the debt that the IREF owed for “previously unpaid invoices on the same case, should IREF fail to pay the debt by January 2018.”

JJ Jackson Consulting filed a lawsuit against Girardi Keese in September because they say IREF never paid the bill. And, after multiple requests to Girardi Keese asking them to settle the $40,167.69 bill, JJ Jackson decided to sue the law firm for the unpaid debt plus attorneys fees.

Both the Stillwell Madison and JJ Jackson Consulting cases are still ongoing. 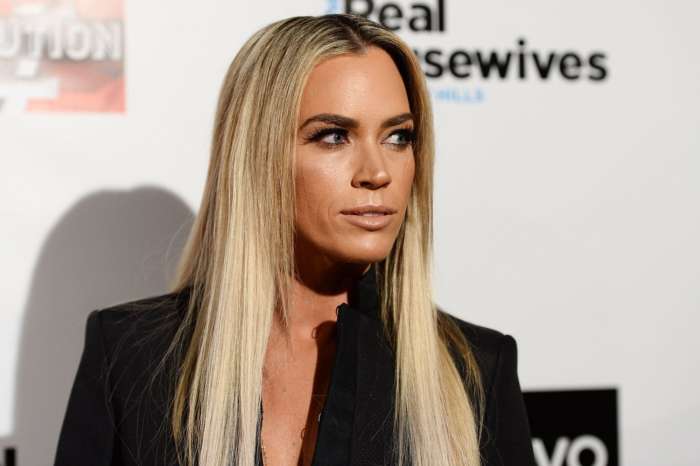 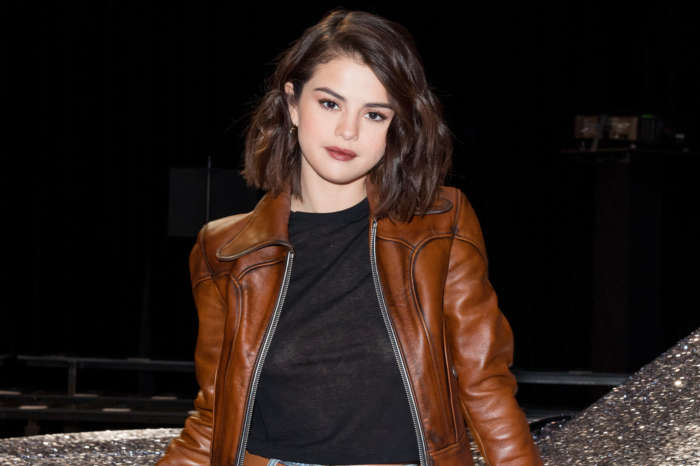 Selena Gomez Is Proud Of Herself -- Reflects On Powerful 2019