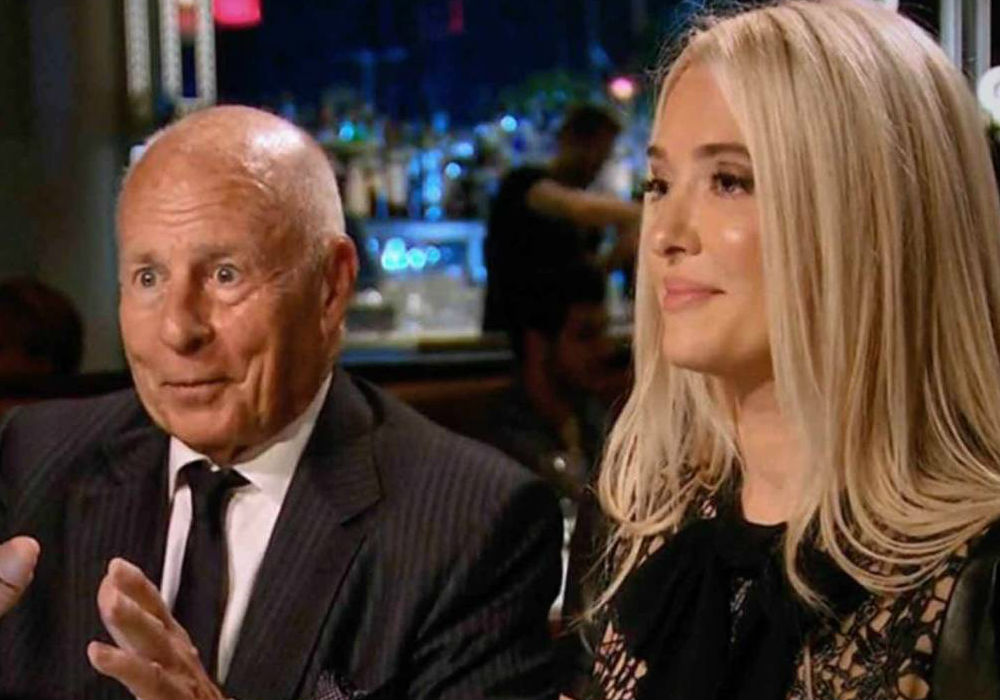 Real Housewives of Beverly Hills star Erika Girardi – AKA Erika Jayne – knows that it costs a ton of cash to be her, and she is making no apologies for it. Girardi has her own glam squad, and fans have given her a hard time about her lavish lifestyle in the wake of her husband Tom Girardi’s $15 million lawsuit. But Girardi says she pays her own bills, and the haters are going to have just deal with it.

During a recent appearance on Watch What Happens Live with Andy Cohen, a fan asked Cohen in a tweet if he would ask Girardi if she thinks she should cut back on her glam squad since Tom was being sued for such a large amount of money.

Cohen said that he had gotten a lot of questions about this topic, and asked Erika if she had anything she wanted to say about it.

Erika does have multiple income streams, including her RHOBH salary, her music, her book, and her fashion and beauty endeavors, so she doesn’t need her husband’s money to live her Beverly Hills life.

According to All About TRH, Tom’s law firm, Girardi Keese, was slapped with the $15 million suit after the Law Finance Group claimed the firm didn’t pay back loans.

Tom and Erika recently celebrated their 20th anniversary, and the couple often appears on RHOBH. They met in Los Angeles when she was a waitress at one of his favorite restaurants.

As for the ongoing drama on Season 9 of RHOBH, fans know it is all about Lisa Vanderpump and puppygate, and Erika recently told Mila Kunis that LVP “stopped showing up mid-season,” and the two no longer speak.

Kunis was filling in as host of The Ellen DeGeneres Show, and she is also a bigtime RHOBH fan. And, when Erika showed up as a guest, Kunis took the opportunity to find out how much of puppygate has been scripted.

Mrs. Ashton Kutcher had a hard time believing it was all genuine, but Erika Jayne confidently said: “no one has ever asked me to do anything.” 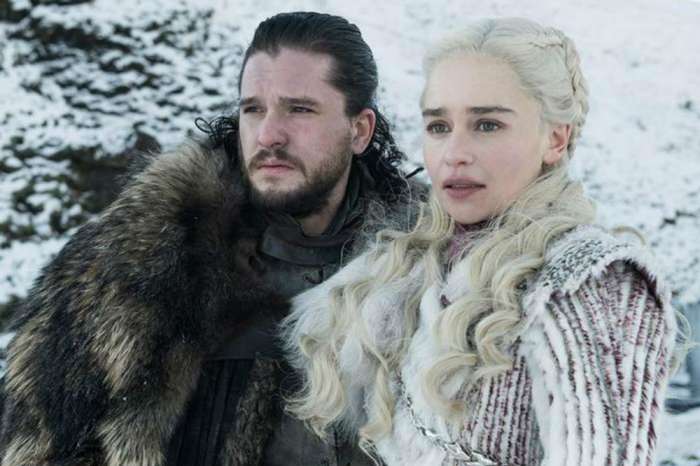