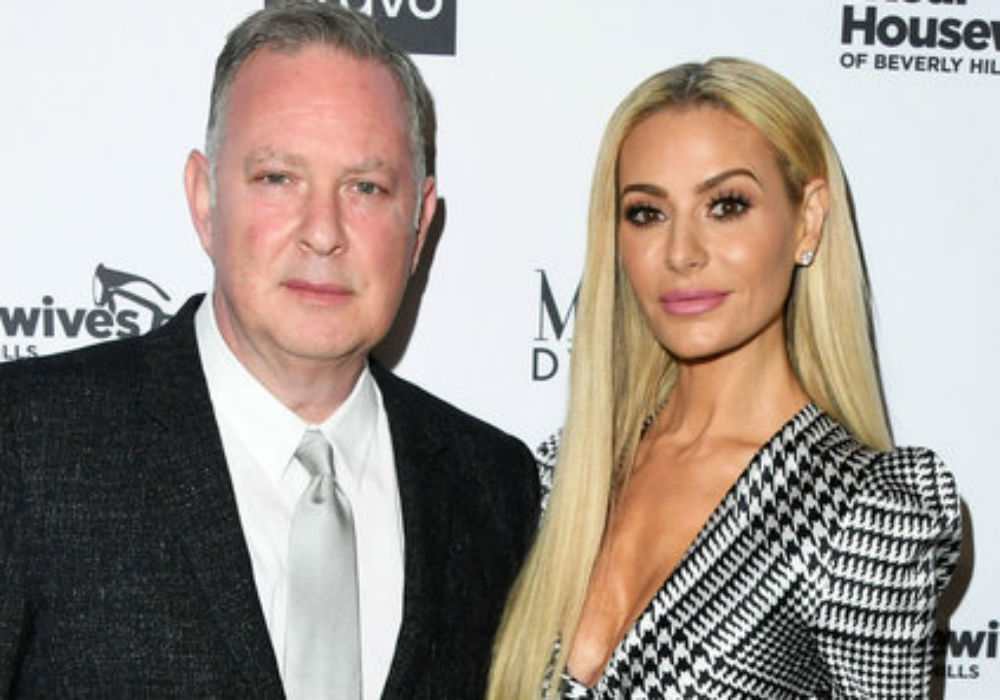 Real Housewives of Beverly Hills star Dorit Kemsley and her husband Paul “PK” Kemsley, have found themselves in the middle of numerous court battles recently, as former business partners and friends have sued them over unpaid loans. Recently, Dorit’s bank account was hit with a $30,000 garnishment due to PK’s latest case with a man named Nicos Kirzis, and now the court is demanding that she turn over her financial records.

According to The Blast, Kirzis – a former friend of PK’s – sued him over an unpaid $1.2 million loan from 2011. Kirzis says that PK hasn’t made a single payment on the loan balance, and he even tried to file bankruptcy to avoid the debt. PK recently paid Kirzis $250,000, but Kirzis says that simply covers the accumulated interest, and PK still owes him a total of $1,235,573.66.

RHOBH's Camille Grammer Shades Teddi, Dorit's Finances ⁦@TheRealCamilleG⁩ Darlin, what did you expect from these low class women? Babe U shld not hve invited thm😞 So Sorry. Without LVP, you are just another target. Stay away frm the BH thts nw j’BS https://t.co/KvbwKhR2he

Kirzis claims that PK agreed to pay him back by 2013, but instead paid him nothing and attempted the bankruptcy filing. Kirzis eventually sued PK in 2016.

This led to Kirzis garnishing $29,634.10 from a City National Bank account that PK and Dorit shared. The RHOBH star attempted to stop the garnishment, claiming the money was hers, not PK’s. But, Kirzis says Dorit can’t prove it was her money, and it doesn’t matter anyway because, in the state of California, Dorit’s money belongs to PK – and vice versa – because they are married.

Now, a Los Angeles Judge has ordered Dorit to appear in court on June 27th, and she must bring her bank statements and financial records that show her sources of income, joint assets, and property.

This latest court battle comes on the heels of PK’s victory in another case where he was accused of owing a sports betting company $75,000. The judge tossed out that lawsuit, but both PK and Dorit are facing another suit filed by their former business partner, Ryan Horne, who claims he loaned the couple more than $200,000 for her swimsuit line, but they never paid him back when the business started making money.

PK also recently settled a lawsuit against him filed by The Bellagio casino after he failed to pay a $3.6 million marker. He made payments in the amount of $1.7 million before filing for bankruptcy in the UK, but The Bellagio claimed the bankruptcy order from the United Kingdom wasn’t valid for the debt.

I'll say it again for the people in the back. The lvp puppy gate is all BS designed to distract us from way juicier things. I know I'm bored without lvp so we'll see what happens to the franchise without her. 🤷🏽‍♀️https://t.co/mNneKzzc02 #rhobh

PK and The Bellagio reached a settlement, but he stopped making the payments they had agreed to, and they sued him again. 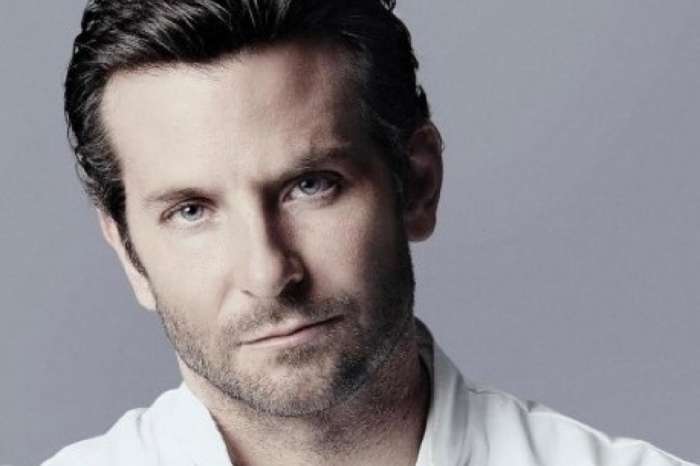