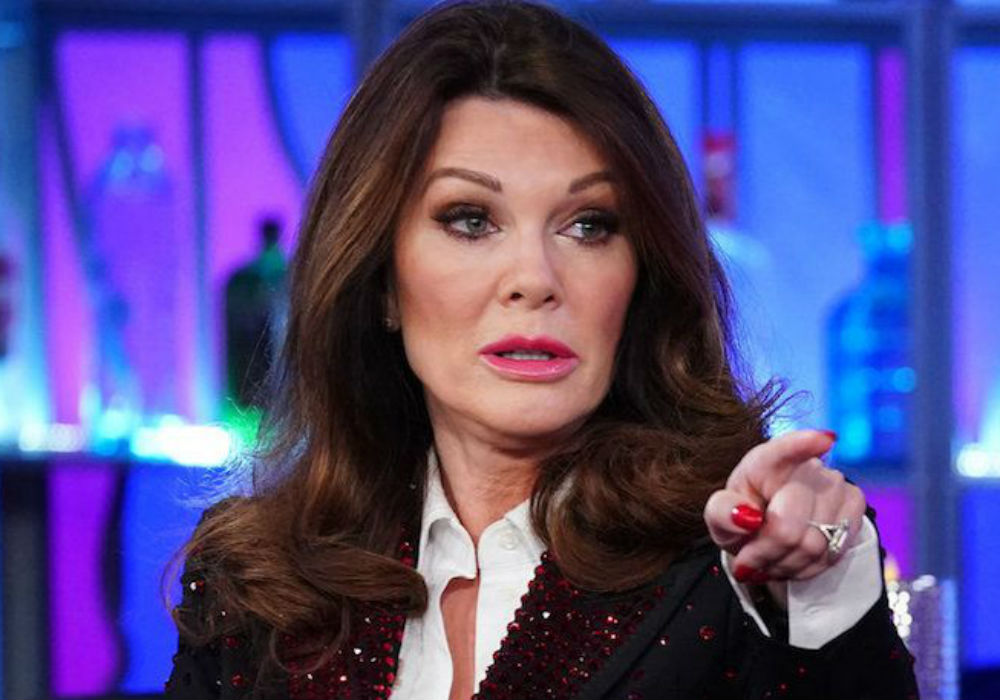 After failing to appear on the Season 9 reunion of the Real Housewives of Beverly Hills, Lisa Vanderpump’s days on Bravo’s hit reality show are over. While Vanderpump confirmed her exit before the reunion aired, her former co-stars are worried that Bravo is trying to make a deal with her behind their backs.

An inside source claims that Vanderpump is not serious about leaving the RHOBH. She also has close ties with network execs and could use her pull to stay on the show for another season. If that happens, the insider says that everyone who feuded with her in Season 9 is worried about losing their jobs.

Kyle Richards says she has 'hope' for repairing her friendship with Lisa Vanderpump after their 'awkward' run-in. EXCLUSIVE INTERVIEW: https://t.co/rvVN24Ffa4 pic.twitter.com/uxvjkCc27H

“The ladies still believe Lisa isn’t walking away for good quite yet and they know her relationships with the network are strong, so they know they may try to keep Lisa and bring in an ally for her,” the source shared.

According to All About The Real Housewives, the source noted that none of the cast members are certain that they will get invited back for Season 10 of RHOBH. The reality stars were also surprised when Vanderpump did not show up for the reunion and were disappointed that they did not get an opportunity to talk about their beef.

The vast majority of the drama this season was about Dorit Kemsley and the dog she adopted from Vanderpump’s pet rescue. But Kyle Richards believes the issues with Vanderpump are more complicated than Puppy Gate. In a recent podcast, Richards argued that Vanderpump has been following the same pattern for years and that their fallout was a long time coming.

Erika: "It's easier for us to be vulnerable in front of each other" blah blah blah. "It feels like a safe space. Because Lisa Vanderpump isn't here."

Also Erika just a little later and still no LVP: "I kind of feel a little bullied right now."

Vanderpump has not commented on the rumors surrounding her exit from the show. If she does not return for another season, there are rumors that Kathy Hilton could replace Vanderpump in Season 10. Bravo, of course, has yet to make any casting decisions.

Given Lisa Vanderpump’s importance to the show, producers will likely do everything in their power to keep her on board for another season. But if they do bring her back, they will probably have to pair her with a close friend so that she has at least one ally. 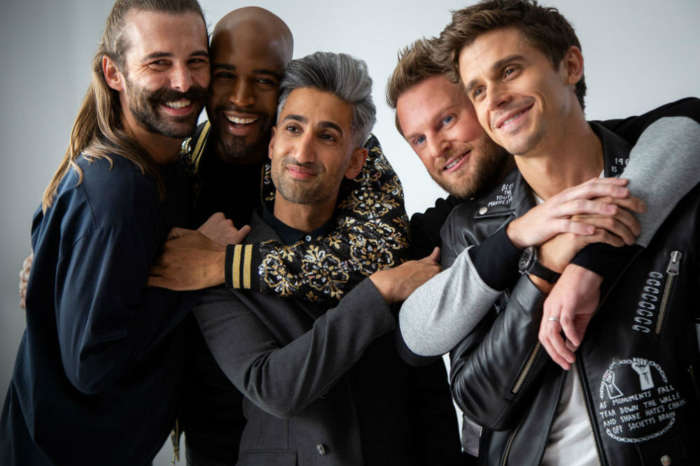 Queer Eye Will Return To Kansas City For Season 4, Season 5 In Philadelphia

I watch because of Lisa V, we need our English Rose Specially Among The Prickly American Thorns.