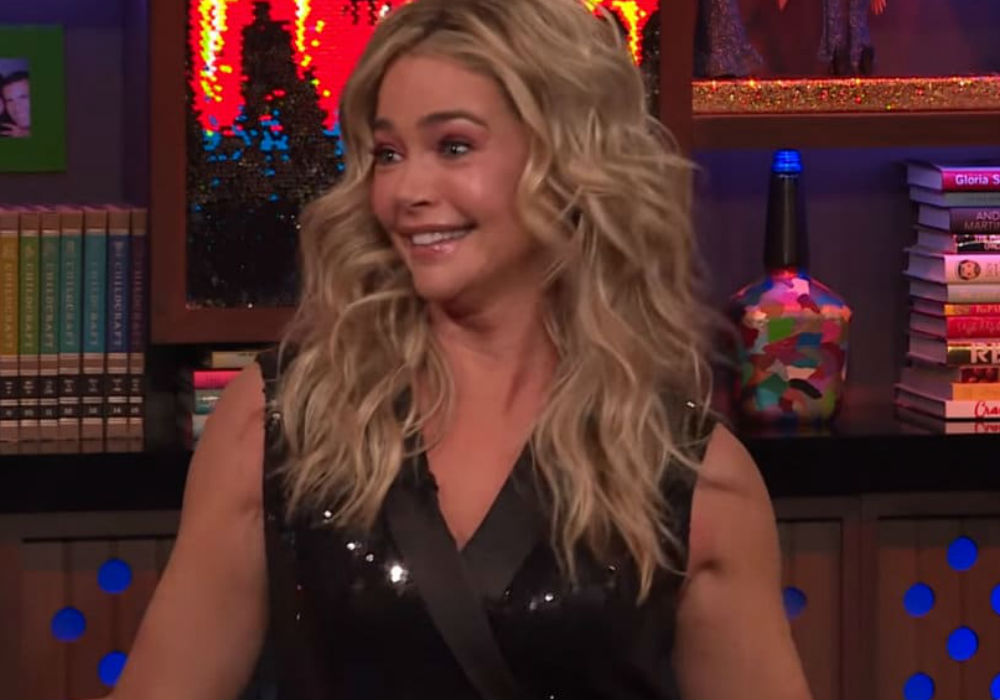 Actress Denise Richards is in the middle of her first season as a cast member of the Real Housewives of Beverly Hills. And, according to some insiders, things are already so bad that the rest of the cast is “hoping she’ll quit.”

OK! Magazine is reporting that Richards is already driving the ladies crazy with her diva behavior and filming demands, and they are fed up with it.

• when she showed up in shorts to “drinks in the room” like a normal person
• when she got up after her massage and looked like an angel
• when she FaceTimed her daughter
• when she turned to Camille and said: pic.twitter.com/AhUZXmW1Zg

“Denise made sure that shooting revolved around her kids’ schedule and her personal life,” the source explained. “Denise acts like she’s better than everybody else.”

Now that Richards has been cast on the daytime soap opera The Bold and the Beautiful, the insider says that the RHOBH cast is hoping she will leave the Bravo reality show.

Richards got off to an interesting start during her freshman season, but she quickly realized the experience wasn’t going to be all about vacations to the Bahamas and drinking cocktails on the beach. She joked that she calls herself the “Beverly Hillbilly of the house,” and she still has a lot to learn about being a reality star.

Can we all just agree… @DENISE_RICHARDS is EVERYTHING!!!! 👑😍👏 @Andy #RHOBH pic.twitter.com/XGM0yFZx5W

During a recent interview on Live with Kelly and Ryan, Richards said that she was surprised by the fact that nothing is scripted, and when they go into restaurants, there is nothing discreet about it. She explained that real people are watching them and taking pictures and videos, and she feels like they should keep it down when they start fighting.

“There’s other people dining here besides us. We look crazy!” she said.

Richards has not yet experienced her first RHOBH reunion, but there’s a good chance that somebody didn’t like her saying that and they will let her know all about it.

To me, nobody really understands the magnitude that LVP is dealing with the loss of her brother and how he died. So, unless you have been through it… all the other women need to shut their mouths! Denise Richards is awesome! Great addition!#❤️fromVT

The 48-year-old says that she luckily got some good advice and a few secrets from co-star Lisa Rinna. Richards revealed that Rinna told her to keep notes after every episode so she can have them for the reunion.

Denise Richards also says that having her ex-husband Charlie Sheen’s approval for sharing her life on TV is a positive thing, and she’ll take it. She is also pretty sure that Sheen watches RHOBH now that she is part of the cast. 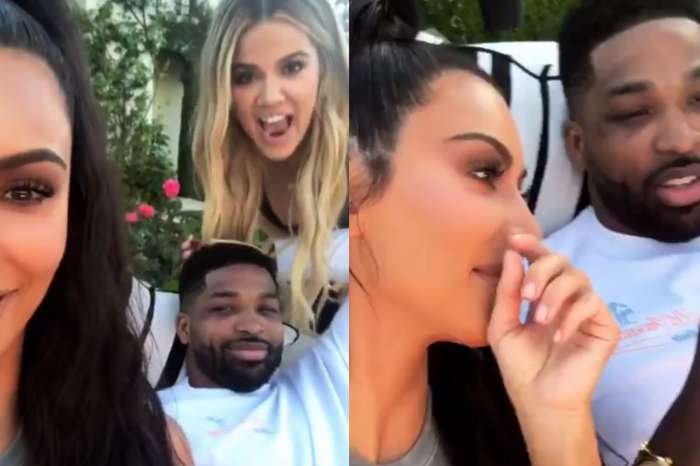 She is better than the rest of them

Denise is low key and she has aged naturally and gracefully. She definitely does not fit in with the plastics. She is beautiful inside and out. Run for the hills darling!