RHOBH Camille Grammer Wants A Full-Time Spot So Bad, She Doesn’t Care Who She Stabs In The Back 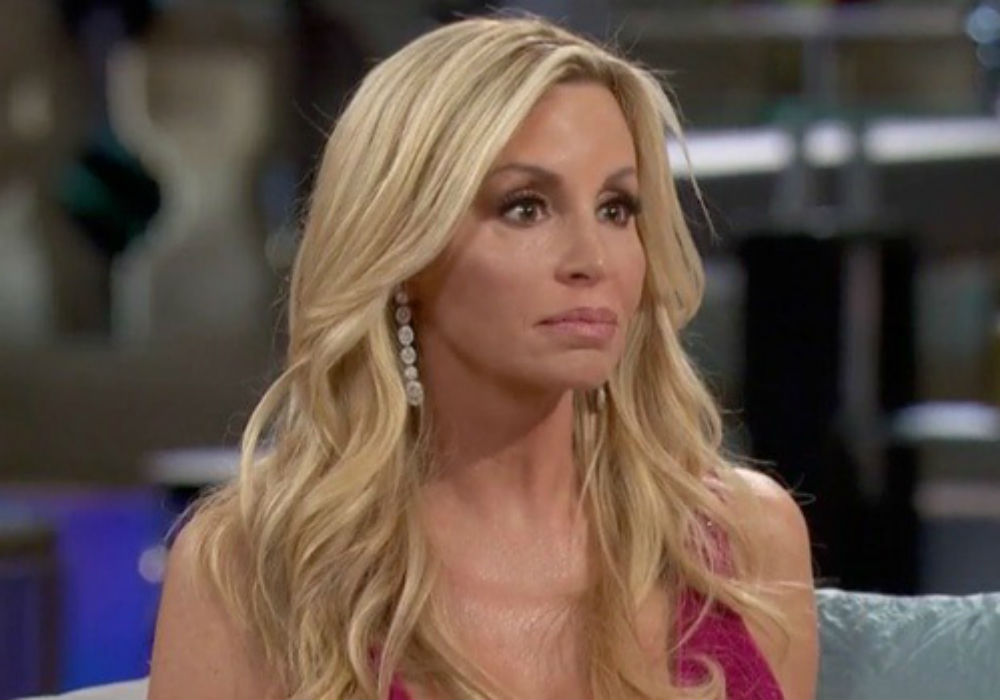 Real Housewives of Beverly Hills star Camille Grammer was a full-time cast member during Seasons 1 and 2, but since then she has only appeared as a friend or a guest. However, according to a new report, Grammer wants her full-time spot back, and she’s willing to bring the drama to make it happen.

AllAboutTRH.com is reporting that Grammer is intentionally causing drama with her co-stars because she believes there will soon be an opening in the full-time cast.

#RHOBHMeanGirls Camille Grammer: That Was Downright Weird, Inappropriate, and Way Over the Top
I guess it has come to the point that one cannot say nice things about Lisa without betraying the Puppygate Girl Gang.https://t.co/BqIlli62VA

“[Grammer] is itching to come back as a regular, especially with Lisa Vanderpump fed up and likely to leave the show,” says an insider. “It means much more money and much more exposure. She misses the attention.”

Recently, Grammer has been going after LVP, Kyle Richards, and Teddi Mellencamp on social media after she claims the cast “teamed up” on her throughout Season 9. She explained that since she doesn’t film as much with the regular cast, they are able to form a bond, making her the odd man out.

Grammer says that this has resulted in her becoming a target. However, she does admit that at times she might have said some things that didn’t help the situation.

“I’ve said some things this year, but I think I’ve been very honest in what I’ve said, and I’ve said it to people’s faces. I don’t hold back and that’s who I am. Love it or hate it,” said Grammer.

The RHOBH cast has called Grammer “wishy-washy” and “two-faced” this season, but they believe her actions are a result of her fear of Vanderpump. A recent episode featured Grammer’s wedding in Hawaii that almost everyone in the cast attended, except for the restaurateur.

LVP explained her absence by saying that she wasn’t interested in running into the ladies after the #puppygate drama. And, when she didn’t show up for Grammer’s bridal shower, Vanderpump said that Richards never sent her an invite, a claim that Richards denies.

After the wedding, the ladies saw an article in PEOPLE magazine that quoted Grammer as saying LVP “encouraged” her to get married again, and she had been extremely supportive. This caused pretty much everyone to “lose it,” especially Lisa Rinna, who called Grammer “flip-floppy.” Erika Jayne wondered if Grammer was afraid to tell LVP how she really feels about her.

The ladies questioned why Camille Grammer would praise LVP in an interview but then complain about her behind closed doors.

“We’re like, ‘She didn’t even show up to your shower or your wedding!'” said Richards. “And we all left our families to come here! We don’t care that she said something nice about Lisa! You were saying negative things, and now you’re saying nice things in the press — and she’s not even here!”

Mellencamp says that if she would have known then what she knows now, she wouldn’t have gone to the wedding. 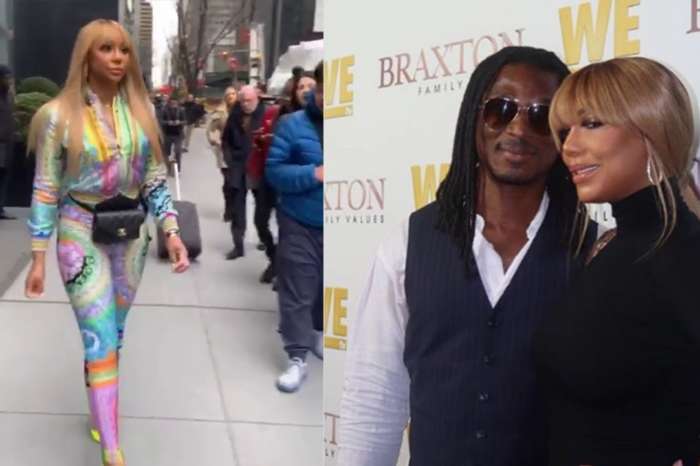