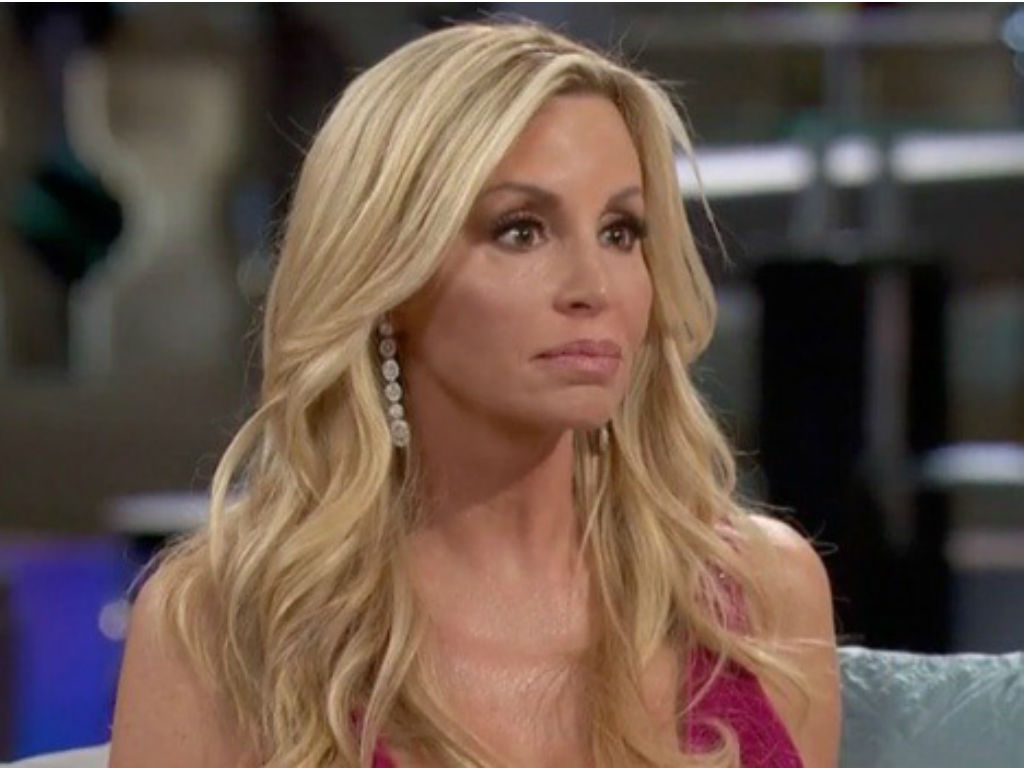 The Real Housewives of Beverly Hills star Camille Grammer has blasted her fellow cast members in a Twitter rant. Her social media message is giving fans a glimpse of what can be expected from the upcoming reunion show on July 16th.

Those who thought Lisa Vanderpump was the only one who could bring the drama to RHOBH were sorely mistaken. Grammer appears to have filled the void left by the Vanderpump Rules star quite nicely.

On Saturday, Kelsey Grammer’s ex-wife used social media to go off of on her costars, bringing up their lack of loyal and pettiness.

“What’s missing in this group #rhobh is the essence of true friendship. You don’t kick someone when their down. You don’t hold them accountable because there are struggle with their personal turmoil,” she began her string of what ended up being a series of Tweets lashing out at her fellow housewives.

Grammer had a lot on her mind and decided it was time to air some dirty laundry.

“They were holding me accountable for petty slights at a time I was going through grave hardships,” she explained.

The reality TV star then continued on and of course brought up all of the Vanderpump drama, as well as Puppygate and her blow up with Dorit Kemsley.

“They were mad at me for not falling in line with their Vendetta against LVP. It’s a contrived vendetta when Dorit was responsible for the dog. I don’t know why she is playing the victim, and the coven is going along with it,” Grammer finished her messages.

The season finale of RHOBH airs Tuesday at 9 PM, but it is the reunion show fans are going to want to miss. Bravo has a promo on the website indicating the ladies are bringing their glam and fighting spirit to the show.

@TheRealCamilleG thank you for your honesty – you confirmed for the #RHOBH viewer's that we were witness to what happened to @LisaVanderpump pic.twitter.com/yVF5v3izOf

“You wanna look good when you’re going down,” read a promo of the ladies getting glammed up for the big event.

Camille Grammer has had it with her RHOBH pals and blasted them on Twitter. Her message will no doubt be brought up during the reunion, as will her tendency to play both sides.

“Camille gets chewed out by all of the ladies, as they all feel she has been straddling the line and playing both sides. She’ll say one thing to your face and go around and say something negative about you to someone else, and she was called out on it hard,” a source close to the cast shared with Hollywood Life.

Will you be tuning in for the reunion show? 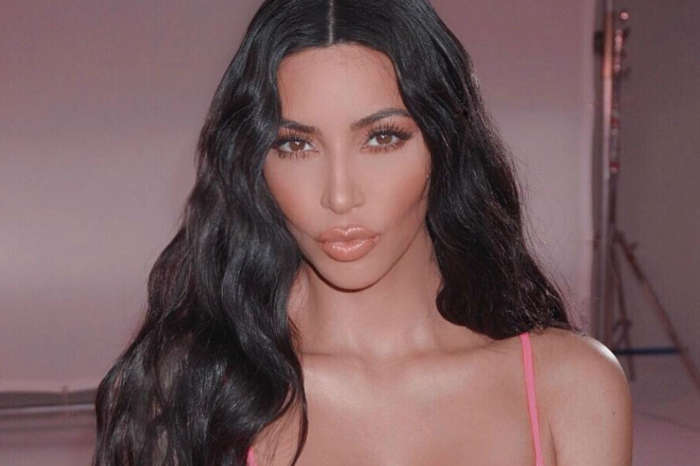